Photo © Courtesy of Friends of Firefighters

The work of a firefighter can be overwhelming—where there’s a tragedy, firefighters are among the first on the scene, coming face to face with trauma on a regular basis.

It’s a job that impacts a person’s physical and mental health, and that of their families, even long after retirement. However, firefighters often do not have anywhere to go to face their trauma or even admit that their job is overwhelming.

On September 11th, 2001, thousands of active and retired firefighters responded to the collapse of the World Trade Center. Between funerals, spending long hours at the site of the disaster, and still working at the firehouse, firefighters were suffering from PTSD, survivor’s guilt, and physical and mental exhaustion.

Nancy Carbone recognized a dire need for counseling amongst the first responders to help process the tragedy and specifically address and help with those issues. She started asking firefighters how they felt and what they needed and found that many of them just needed a safe space to talk and face their stress and emotions.

Over the following months, the nonprofit organization Friends of Firefighters was founded, responding to the stress, anxiety, insomnia, injury, and sickness that come with the job, along with the strains on relationships and family life, loneliness after retirement, and even struggles with addiction. As great as firefighters are at helping others, it can be hard to ask for help, no matter how much they might need it.

A Brotherhood of Fire

Celebrated actor Steve Buscemi, known for his roles in Fargo, Boardwalk Empire, and The King of Staten Island, spent four years as a firefighter with the Fire Department of New York (FDNY) in the 1980’s. Buscemi’s father had encouraged all four of his sons to take a civil service exam, which, in Buscemi’s case, led to a career with the fire service, known within the community for being “a good job.”

The bond between firefighters is, often referred to as a family, one of those unbreakable bonds that makes the work so much more powerful. While acting has made him a household name, the lessons he learned and the bonds he formed as a firefighter led to his ongoing efforts to help firefighters. Unknown to most (and unknown to the media at the time, at Buscemi’s request), it’s also what led him back to the FDNY after the tragic events of 9/11, helping his team recover bodies for days after the collapse. In 2014, Buscemi produced “A Good Job: Stories of the FDNY,” an HBO special that explored the world of past and present firefighters. The documentary used exclusive footage to illuminate the true feelings of New York’s strong and silent heroes as they took on the city’s most serious fires—known as “good jobs.” Buscemi now serves on the Advisory Council for Friends of Firefighters and is passionate about using his platform to advocate and raise awareness for the organization.

“The reality is many firefighters, if they are willing to seek help at all, are reluctant to do so within the department for privacy reasons,” says Buscemi. “They are also reluctant to engage in private practice. It’s not really a question of whether or not they could afford it, they would just prefer to put that money towards family needs, college tuition, rent, mortgage, etc. That’s just the mindset of the average firefighter.”

The nature of the work of firefighters, including repeated exposure to traumatic experiences and erratic sleep schedules, can pose significant risks to firefighters’ mental health. These stressors extend to family members as well, and the knowledge of this contributes to the firefighter’s mental load. Adding to that risk are the barriers to seeking help, including stigma and the cost of treatment.

“Friends of Firefighters takes those issues off the table by providing services outside of the department and at no cost. In addition to HIPAA compliant virtual counseling, they also operate out of an old firehouse in Red Hook, Brooklyn, which provides firefighters the comfort and safety of familiar surroundings. That’s huge in the mind of a firefighter and could mean the difference in their decision to seek help.”

The nonprofit organization, which is financed by grants and private donations and sells merchandise online (friendsoffirefighters.org), has offered firefighters therapy and a regimen of holistic healing practices like biofeedback, yoga, and acupuncture. The organization holds monthly firefighter breakfasts, peer-led support groups, and programs like Firehouse Kitchen Talk, a monthly dinner and presentation that provides firefighters an opportunity to hear from and talk to someone in the field who understands what they are going through.

From 2002 until 2010, Friends of Firefighters facilitated family trips to upstate NY, Germany (funded by Commerzbank), England (funded by various Fire Brigades throughout England), and numerous donated trips throughout the U.S.

A Light in the Darkness

It’s been 20 years since the tragic events of 9/11, a grim milestone that feels even more difficult given the impact our firefighter community has dealt with due to COVID-19. Despite this tragedy, the FDNY gained something incredibly important and helpful. Friends of Firefighters continues to connect active and retired FDNY firefighter communities and their families with free tools and resources to support their mental health and wellness.

“As the 20th anniversary approaches, we can show our support by recognizing that our first responders to 9/11, especially those who were at Ground Zero for weeks or months, are, in many cases, still suffering,” Buscemi shares. “9/11 related cancers have been tearing through the firefighting community for years and will continue to do so.

“This year being the 20th anniversary will be a trigger for many firefighters and their families. Never forget means we never forget to support our first responders who gave so selflessly of themselves on that terrible day. Mental health services are still greatly needed and Friends of Firefighters will continue to meet those needs head-on.”
Firefighters are there for us in some of the worst hours of our lives and it is a privilege to be there for them in their times of need. Learn how you can show your support at: friendsoffirefighters.org 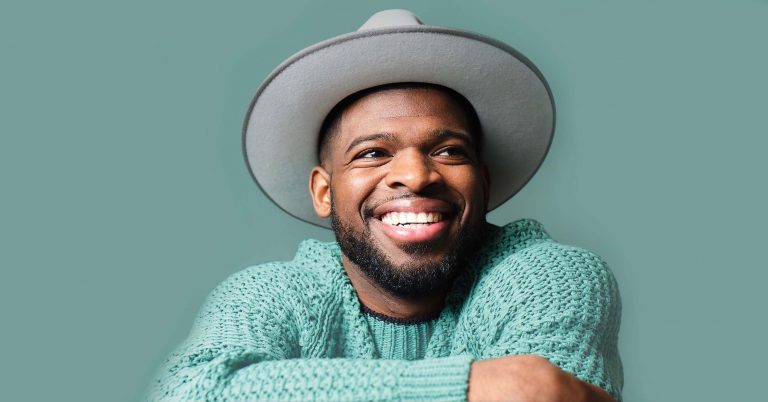 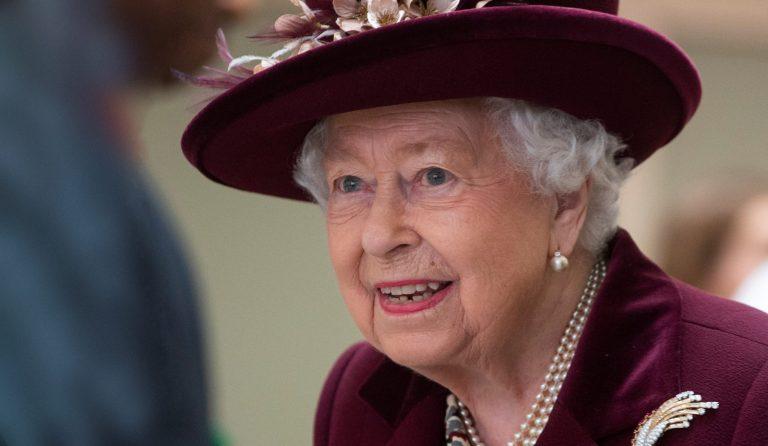 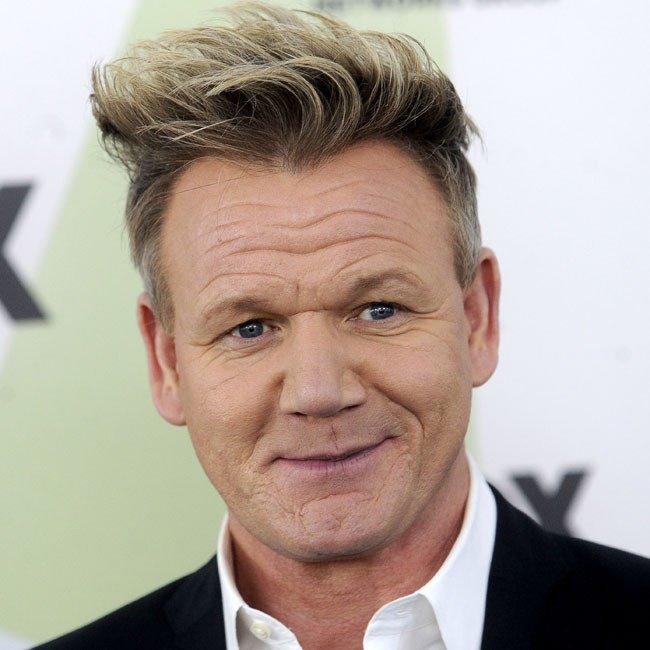 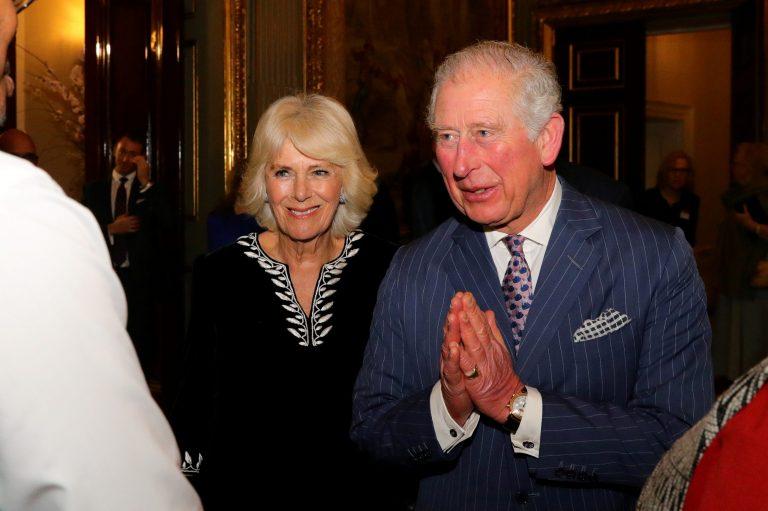