Between crafting music for her upcoming album and preparing for another summer of incredible performances, including a headline spot at Boots and Hearts festival at Burl’s Creek in Ontario, international sweetheart and reigning Queen of Country Pop Shania Twain is busier than ever.

Through it all, one thing remains constant: her love of giving back to children like her, just the way she promised she would when she was a child.

Much of Twain’s childhood revolved around keeping up appearances so that no one would know that her family life was dysfunctional, even if it meant going to school hungry.

“If I had a compassionate program leader in my life who listened and understood me—a person who helped me face and overcome the challenges I was dealing with daily—I think my school experience would have been vastly different,” Twain shares.

True to the vow she made as a child, Twain created Shania Kids Can (SKC), a nonprofit organization supporting children living in similar circumstances to those she faced as a child. Through one-on-one consultations, academic support, group activities, and nutritious snacks and meal programs where needed, Shania Kids Can offers a safe environment where children can feel supported.

“I promised myself that one day I would help kids who are facing crises and economic hardship in their young lives, as I did. Shania Kids Can programs are fulfilling that promise every single day. There are many stories of hardships that have been overcome and goals that have been realized. Most importantly, we continue to see improvement year over year in social and emotional behaviours, mental health, and academic achievement. This assures me that our programs are working.”

Even before founding Shania Kids Can, Twain was a well-known and outspoken advocate for disadvantaged youth. In 1996, she donated all Canadian profits from her single “God Bless the Child” to the Canadian Living Breakfast for Learning program. All U.S. profits were donated to the Feeding America food banks. She also provided funding closer to home to support nutrition programs at schools in Timmins and Dwight, Ontario, long before breakfast programs were widely implemented.

Between changing health regulations and bouncing between virtual and in-class lessons, SKC offers services that these kids need more than ever before. With locations in Las Vegas in the U.S. and Dwight, Thunder Bay, and Brampton in Canada, the SKC Clubhouses are a safe space for these kids, a place where they know they can go for help every single day. Throughout the pandemic, program leaders have been working with the kids on social and emotional learning, providing access to academic support and a sympathetic ear. The kids know they can count on a caring adult to be there for them and help them through their daily struggles.

“Sometimes it takes just one caring adult to change the direction of a young person’s life,” Twain says.

Twain is behind the many fundraising initiatives for SKC, but her shows and tours are the biggest revenue generators. With every show that she does, she ensures that $1.00 from each ticket is donated back to SKC. On top of that, the singer hosts sweepstakes and meet-and-greets that are exclusive to the foundation—these meet-and-greets are the only way to meet Shania Twain!

Enter with a $10 donation at WinShania.com for a chance to win a prize package complete with airfare within North America, two nights in Shania’s private hotel suite (September 9 and 10), a behind-the-scenes backstage tour, two Gold Circle seats, and of course, a meet-and-greet with Shania Twain herself!

Shania Kids Can, Forever and For Always

Images Courtesy of © Shania Kids Can By Raye Mocioiu Early in her childhood, Shania Twain made herself a promise: one day, she would find a way to give back to kids like her. The international sweetheart and reigning Queen of Country Pop knows what it is like to be a child living in a dysfunctional family. Much of her childhood revolved around keeping up appearances so that no one would know that her family life was far from perfect, 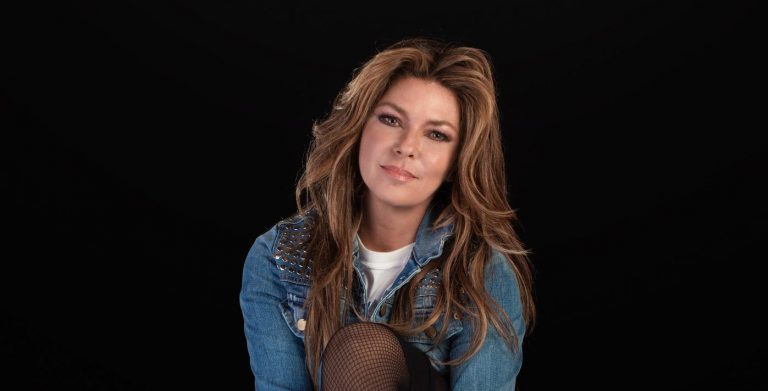 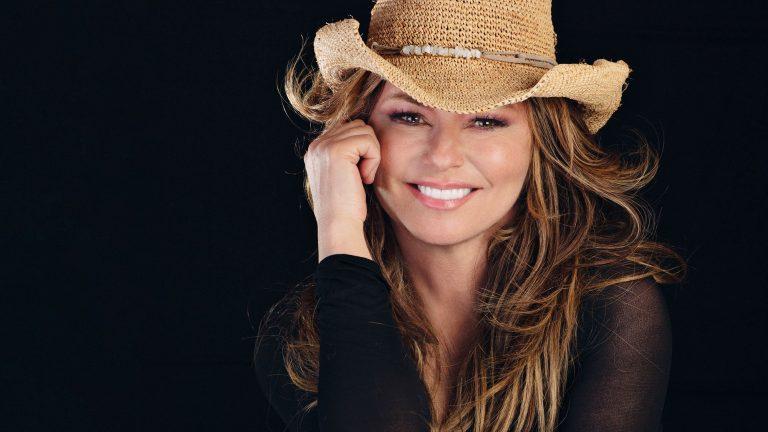 Shania Twain Cover Photo © Alexander Harbauch International sweetheart and the reigning Queen of Country Pop Shania Twain knows what it is like to be a child living in a dysfunctional family. In fact, much of her childhood revolved around keeping up appearances so that no one would know that her family life was far from perfect. In between days of going to school hungry, with no lunch packed and with greasy hair and dirty clothes – both hungry and 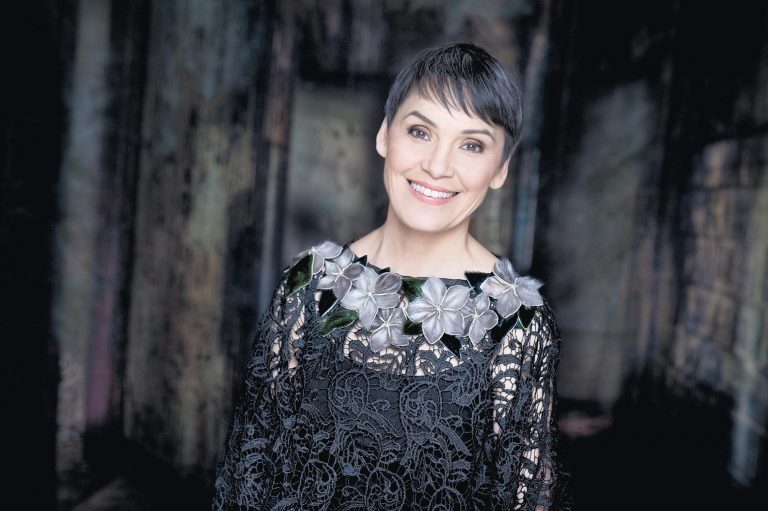 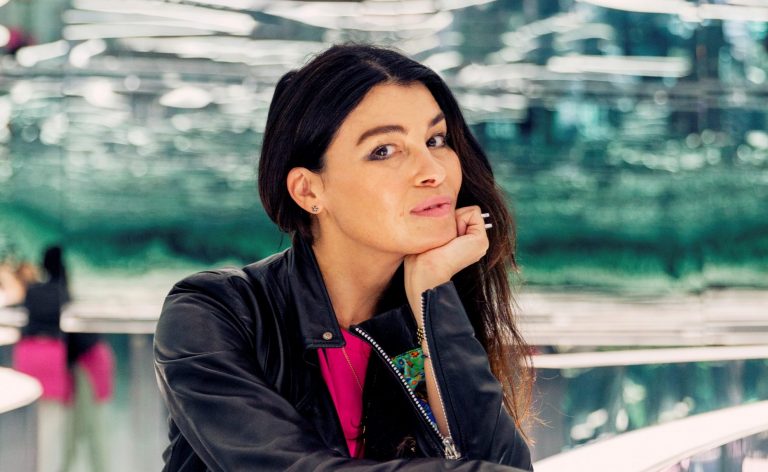 BRIT Awards winners to get two trophies, one for sharing 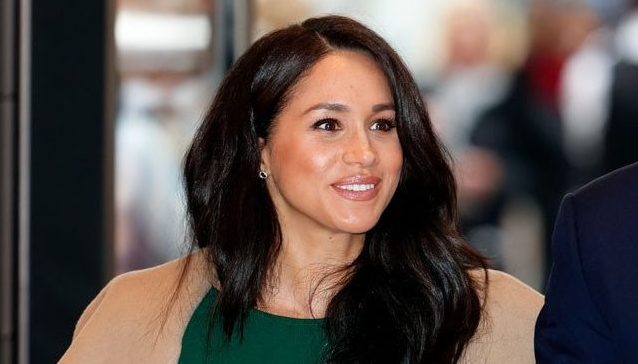 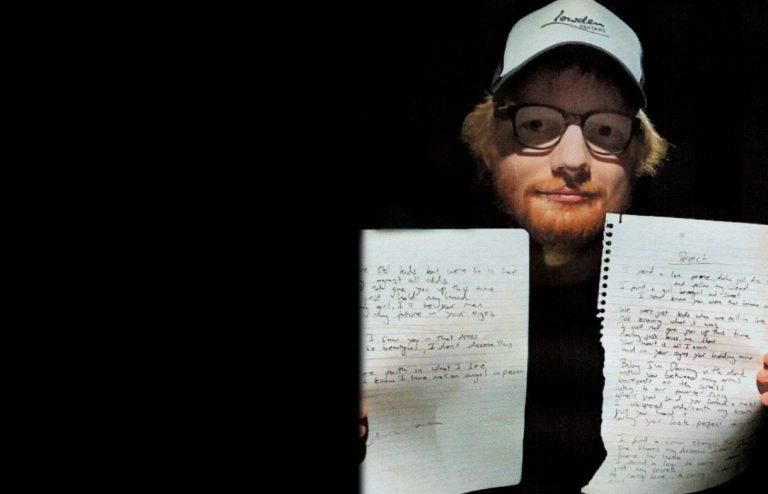