Two decades ago, Saleema Rehman was one of only a handful of refugee girls attending classes at the Barakat Primary School in the city of Attock, west of Pakistan’s capital, Islamabad. Now, at the age of 29, she is standing before a class of about 30 young refugee girls at her old school, dressed in a white doctor’s coat.

“Which one of you wants to be a doctor?” she asked with a smile.

Dozens of hands shoot into the air. “It is great that you want to become doctors. Study harder, and never give up,” she told them.

Saleema has been following that advice since she was a small child, and her family began calling her “Doctor Saleema.”

The nickname was a reference to her difficult birth in a refugee camp in Swabi in Pakistan’s Khyber Pakhtunkhwa province. Saleema’s mother struggled to get medical assistance, and Saleema was not expected to survive.

Her father, Abdul, swore to himself that if the infant lived, he would make sure that he or she received an education and became a doctor.

Despite facing criticism from his community, he stayed true to that promise and supported his daughter through years of schooling. Many among them frowned upon the idea of a girl having aspirations outside the home and marriage.

“In the early days, I was often the only girl on school benches,” Saleema recalled. “I remember how my community disapproved of my father’s decision to send a girl to school. That’s when I began to understand how important it was to make something of myself, set an example and dare young girls in my community to dream.”

Saleema fulfilled her lifelong dream earlier this year when she opened a private clinic in Attock to serve refugees and local women who struggle to access affordable health care.

It was the culmination of years of studying and dedication that involved more than just overcoming cultural norms. Her status as a refugee also threw up obstacles.

“As a child, I was not aware of my refugee status,” she said. “But I came to know about it when my classmates were getting admitted to colleges of higher education, and I was not because I’m a refugee.”

Saleema kept applying for two years until she obtained the only seat reserved annually for a refugee to study medicine in Pakistan’s Punjab province. She later specialized in gynecology after being selected for a residency at Rawalpindi’s Holy Family Hospital, also in Punjab.

In 2020, the last year of Saleema’s training as a gynecologist, Holy Family Hospital was declared a COVID-19 response hospital, and she found herself on the frontlines of the pandemic, treating women with the virus who were giving birth. Many of her patients were refugees and locals who had contracted the virus because they relied on daily wage work outside the home and could not afford to isolate themselves.

Saleema’s dream of opening a private practice to offer free care to those most in need in her community again came up against her status as a refugee. Since obtaining her first degree in medicine in early 2015, she had not been able to obtain a medical license, but her determination eventually paid off.

“I applied again and again to get the license,” she said. “I got [it] in January 2021 after years of my medical education and training to become a specialized doctor. It was like a turning point in my life.”

She opened the clinic in Attock in June of this year, and she now sees many refugee patients who would otherwise have had to travel long distances to the nearest hospital and be accompanied by someone who could interpret for them.

“The opening of this clinic was a very happy event for us,” exclaimed Anila, one of Saleema’s Afghan refugee patients. “Many Afghans cannot afford expensive clinics, but Doctor Saleema is helping us. It would be good if more of our girls would study and become doctors.”

At her clinic, Saleema is also promoting hygiene practices and dispelling myths about the COVID-19 vaccine. This year, she welcomed the Government of Pakistan’s efforts to include refugees in its COVID-19 vaccination campaign as she believes no one is safe from the virus until everyone is safe.

“I want to prove that a girl can be anything,” Saleema said.

Today, Saleema’s story and work are bringing change. Some of the staunchest opponents of girls’ education in her community call Saleema to seek health advice for their wives, sisters and daughters. Many now send their daughters to school in the hope that they might follow in her footsteps.

“She’s a trailblazer. She’s beaten the odds by becoming the first female doctor in her community. By achieving her dream of offering health care to the most vulnerable—refugees and Pakistanis alike—Saleema is a living testament to how women can contribute to the socio-economic development of their communities,” said Noriko Yoshida, UNHCR’s Representative in Pakistan.

For her outstanding service and commitment towards her community and some of the poorest people in Pakistan, Saleema has been chosen as the regional winner for Asia for UNHCR’s Nansen Refugee Award. This prestigious annual prize honours those who have gone to extraordinary lengths to help forcibly displaced or stateless people.

The Award recognizes the powerful example Saleema has set for other women and girls and her dedication towards her patients, including during the COVID-19 pandemic.

“I want to prove that a girl can be anything if provided with opportunities,” said Saleema.

“Whether I am in Pakistan or anywhere else, I want to serve humanity with my whole heart.”

This story first appeared on the global website of UNHCR, the UN Refugee Agency 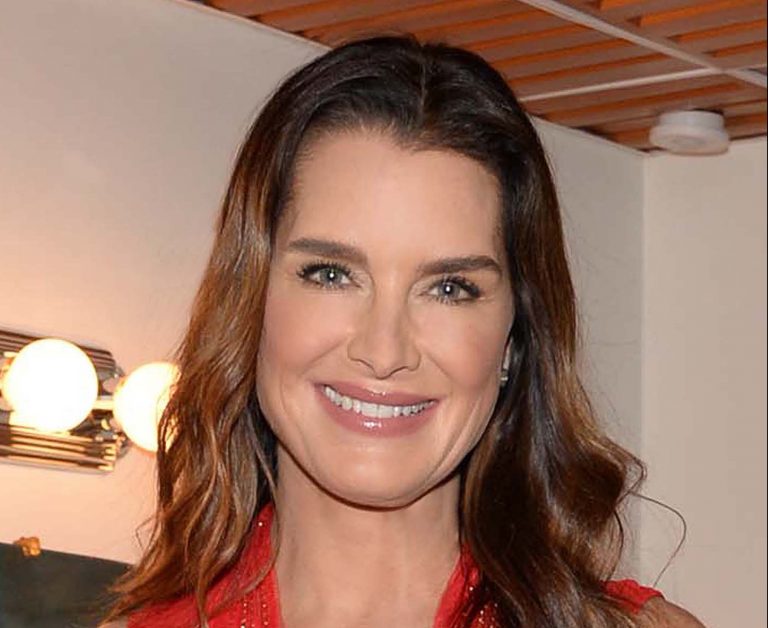 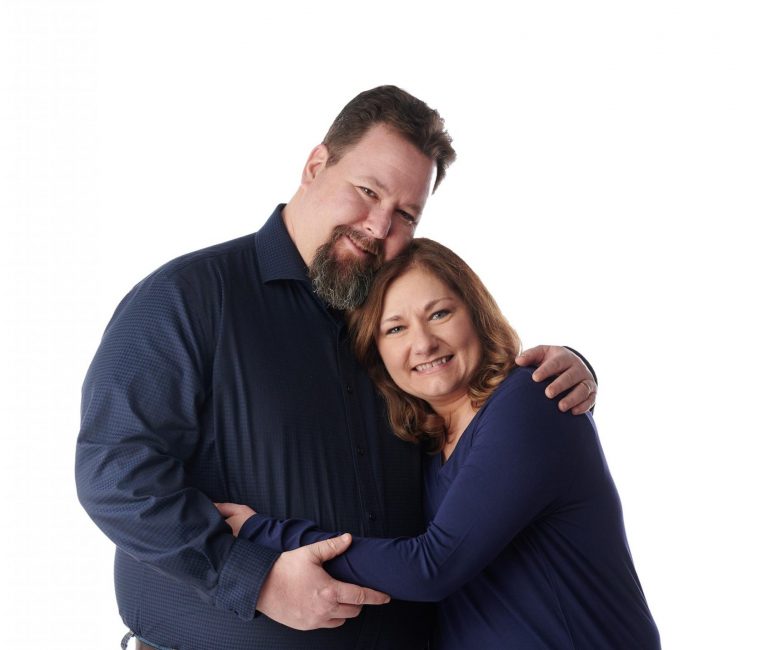 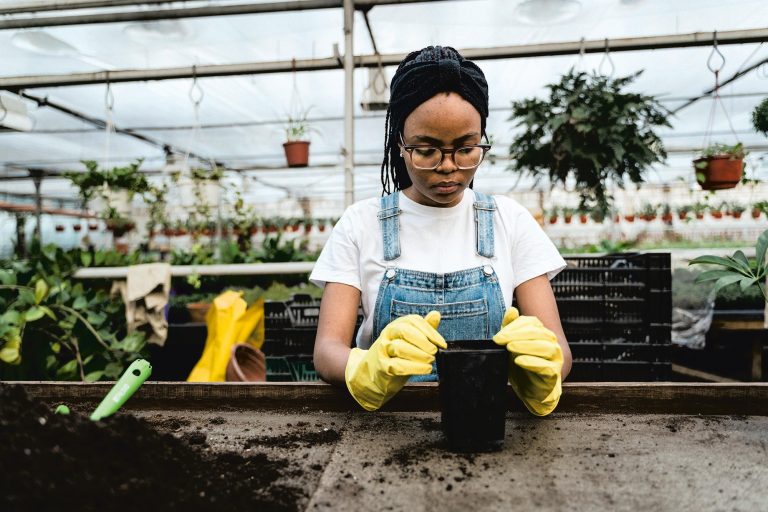 Leisure for Health: Therapeutic Recreation for All Canadians 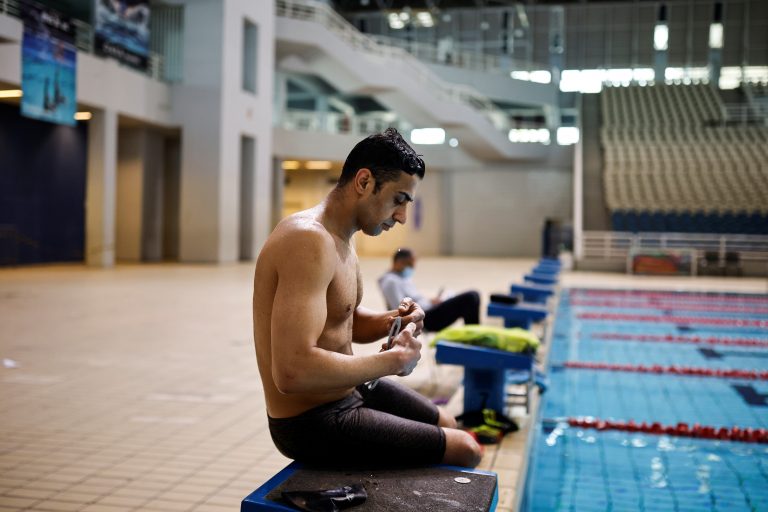 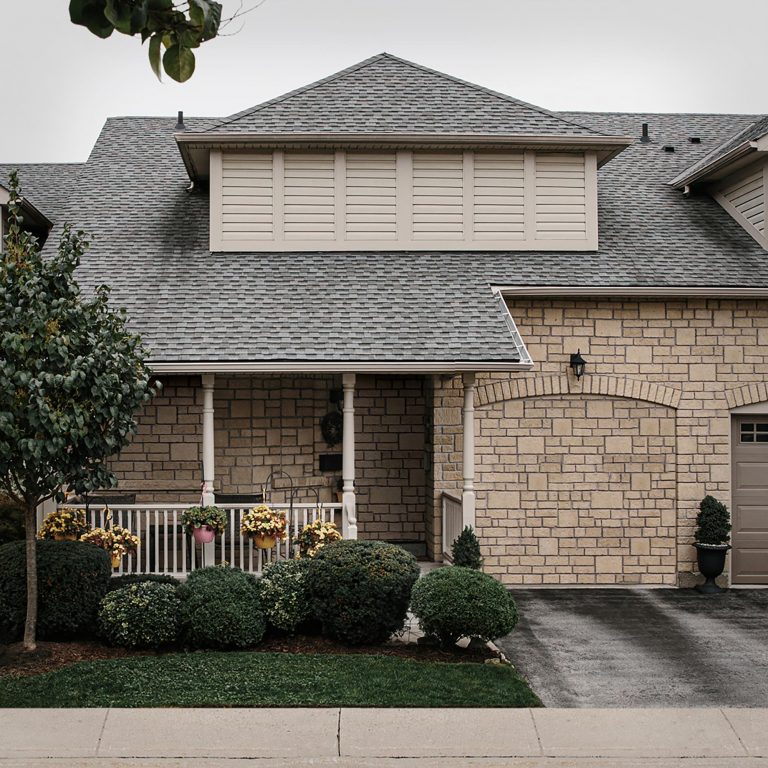 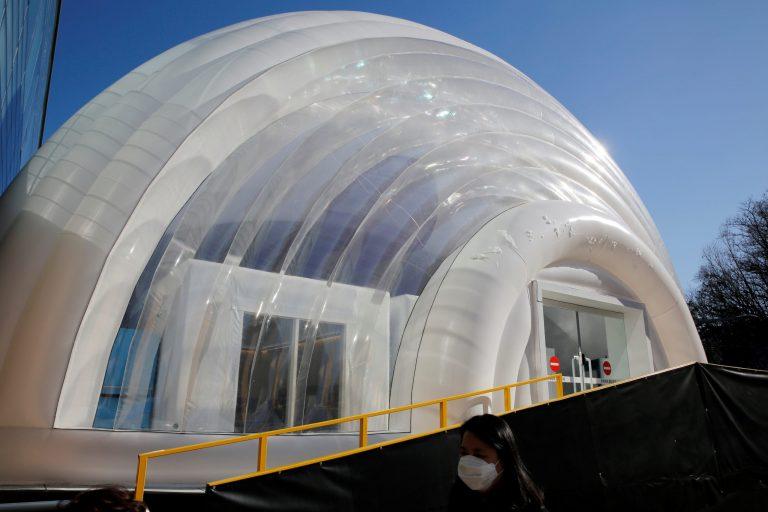