Amaranth: What You Need to Know About the New Super-Grain

Once considered a staple food in the Inca, Maya, and Aztec civilizations, this small-but-mighty food is protein-rich, gluten-free, packed with antioxidants, and is making its way to dinner tables across the world.

Amaranth is a seed, but it’s also known as a pseudocereal, meaning that while it’s not technically a cereal grain like wheat or oats, it shares similar nutrients and is used in similar ways.

The versatile seed has more protein than any grain (close to double the amount found in rice and corn!) with a balanced composition of all the essential amino acids, including lysine, which helps the body absorb calcium, produce energy, and build muscle. The protein in amaranth is highly bioavailable, meaning it’s easy for the body to use it. Like quinoa, amaranth is naturally gluten-free, which makes it a great choice for people who are celiac or gluten-intolerant.

One cup of cooked amaranth exceeds your daily dose of manganese, which is important for brain health, and is rich in magnesium, phosphorus, iron, calcium, antioxidants, and so much more.

The benefits of amaranth don’t stop at nutrition! Amaranth can contribute to improved health overall and may lower people’s risk of cardiovascular disease, obesity, diabetes, and cancer. The ancient grain also contains lunasin, a peptide believed to have anti-inflammatory- and cancer-preventive benefits, helping to ease pain and reduce inflammation.

As well, due to the minerals this seed has in abundance, amaranth can also help prevent premature graying.

You Can Eat Other Parts Of The Plant

Amaranth seeds may be the best-known part of the plant, which has more than 60 different species, but the leaves are also edible. In certain regions of the world, such as eastern Africa, amaranth leaves are consumed as a vegetable because of how quickly it grows and how commonly available it is.

Amaranth seeds are great for boiling, baking, roasting, popping, and simmering. Use these ideas to try this ancient grain in meals and snacks.

If you love popcorn, this popped amaranth recipe is for you! Popped amaranth is tasty and nutritious, thanks to the seed’s naturally occurring protein and fibre. With a touch of sumac, a tart and fruity flavour-enhancer similar to salt, this recipe will rival your favourite bag of chips, just in time for movie night. 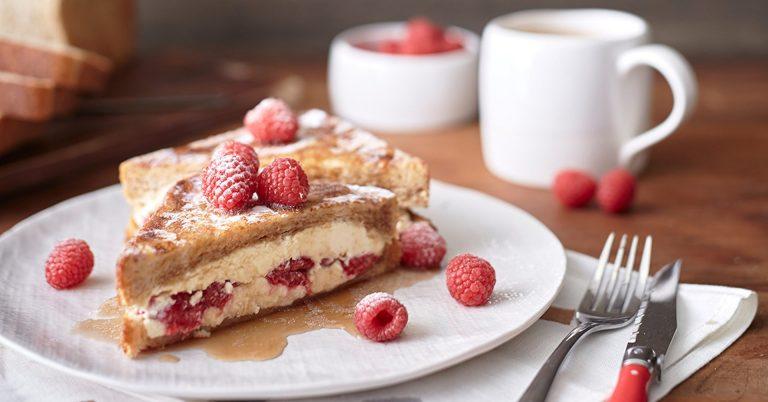 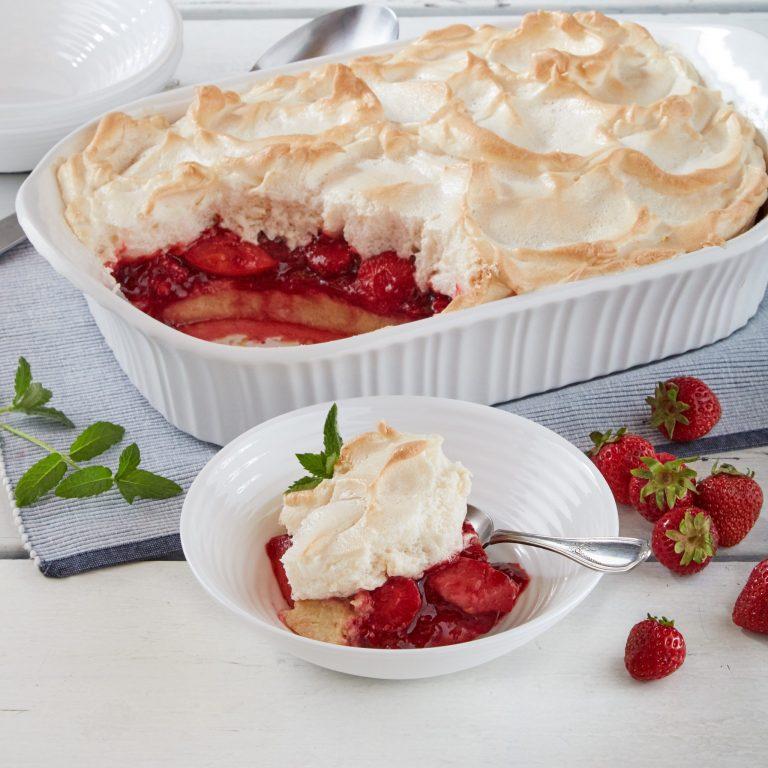 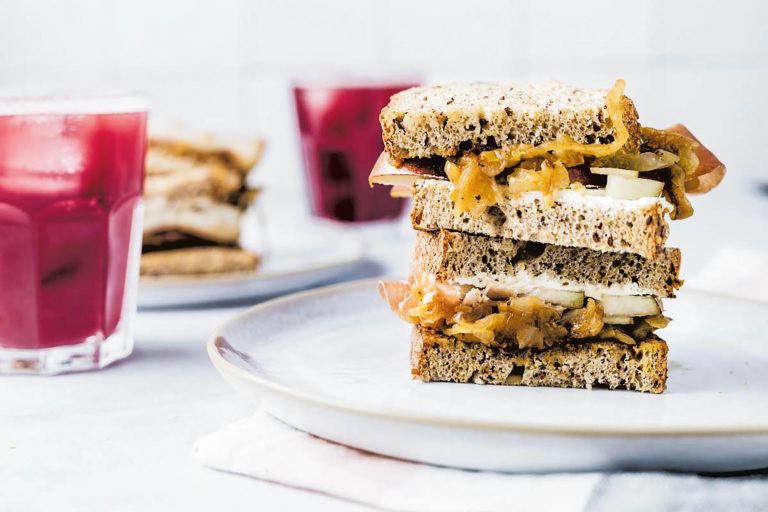 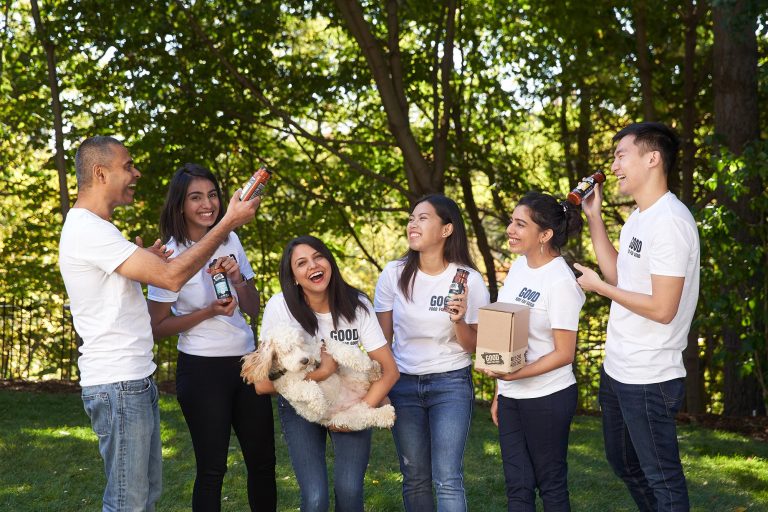 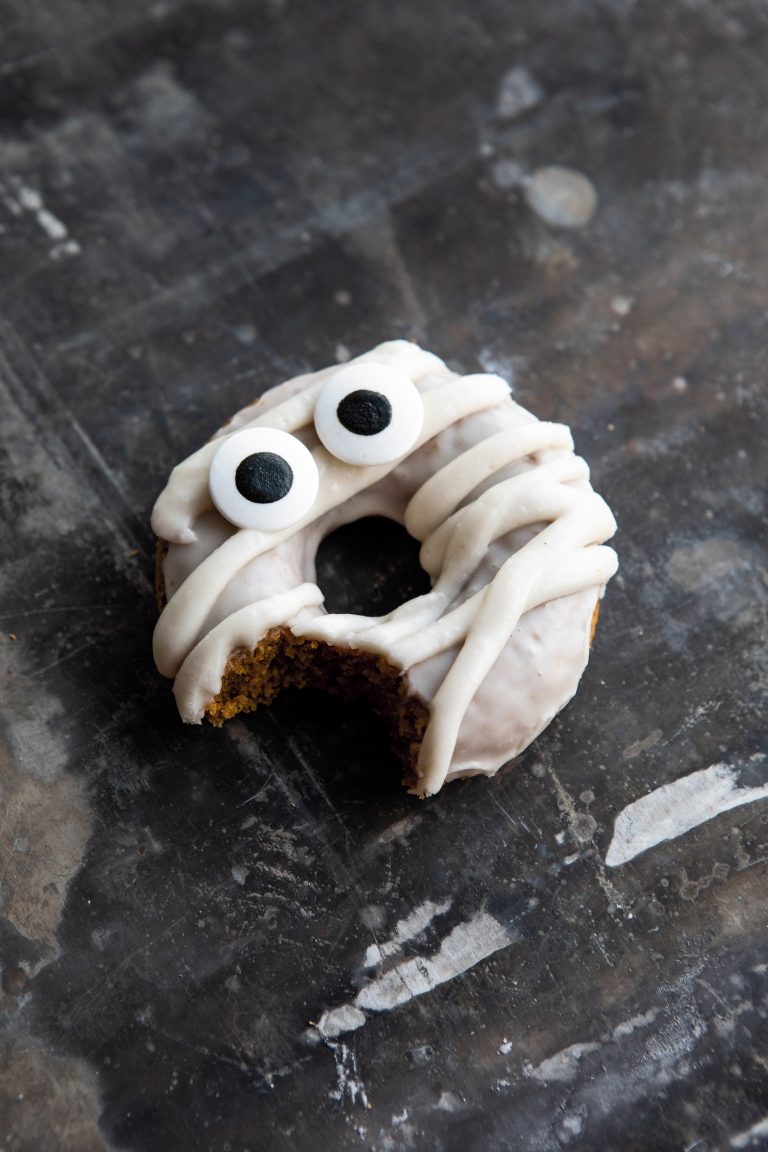 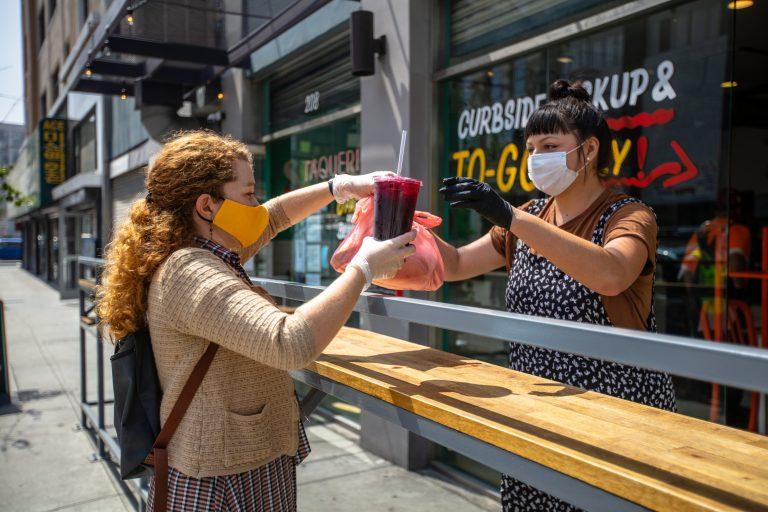 3 ways to discover local businesses in your community