DHAKA – Some 10,000 Rohingya children in the world’s largest refugee camp will start formal schooling in April, reducing their risk of trafficking and exploitation, officials said on Wednesday.

Bangladesh, which hosts some 900,000 Rohingya who fled persecution and a military crackdown in Buddhist-dominated Myanmar, believes education can protect the young refugees from traffickers’ false promises of work and better lives.

“When they start studying the (Myanmar) curriculum, parents will be more serious about sending their children to school … The decision to put more focus on education is a positive change. It will help the Rohingya children in the future.”

United Nations (U.N.) figures show that more than 700,000 Rohingya – 400,000 of them children – arrived in Bangladesh in 2017, in a mass exodus from Myanmar, which regards the Muslim minority as illegal migrants.

Trafficking is on the rise in the sprawling 6,000-acre camps – just under half the size of Manhattan – with more than 350 cases identified in 2019, about 15% of which involved children, according to the U.N. migration agency.

Human rights campaigners say the figure is just a fraction of the actual numbers. According to police records, 529 Rohingya were rescued from trafficking last year in the camps near Cox’s Bazar, some 400km south of the capital, Dhaka.

On Sunday, the police said they rescued 13 Rohingya girls in Dhaka from two suspected traffickers. The children, who had been living in Cox’s Bazar, were promised jobs in Dhaka but instead were going to be trafficked abroad, police said.

Bangladesh had forbidden charities and the U.N. from giving formal teaching in the camps as it could give the impression that the refugees would be there permanently, raising fears that a generation would miss out on education.

“With no hope or access to learning … refugees may take risks. Children and adolescents may be sent out to work or face child marriage or other forms of exploitation and abuse, as their families struggle to cope.”

“Once formal education begins, things will be more orderly, and children and parents will be more serious about school,” said Shamima Bibi, a refugee who founded the Rohingya Women’s Education Initiative, which runs several schools in the camps.

“They will have hope for their futures, and that will deter traffickers.” 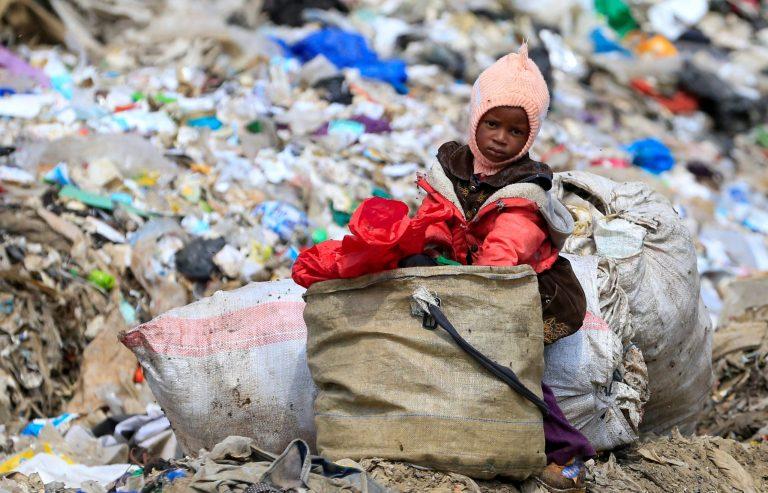 How can the world boost efforts to end child labour in 2021? 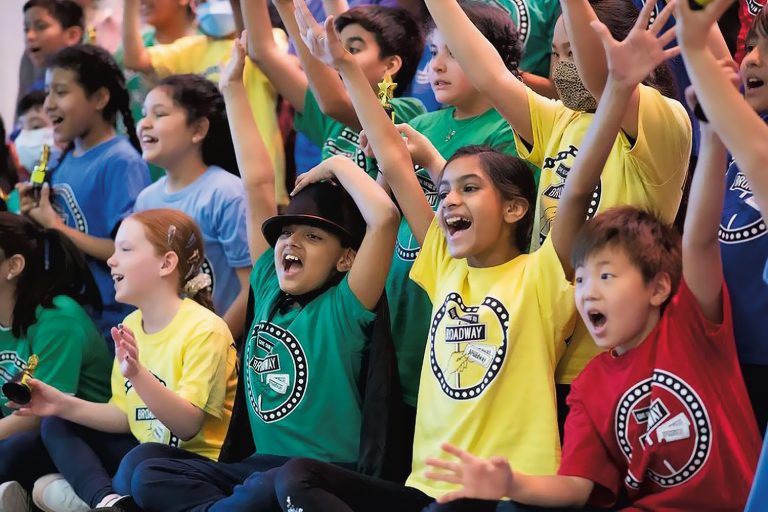 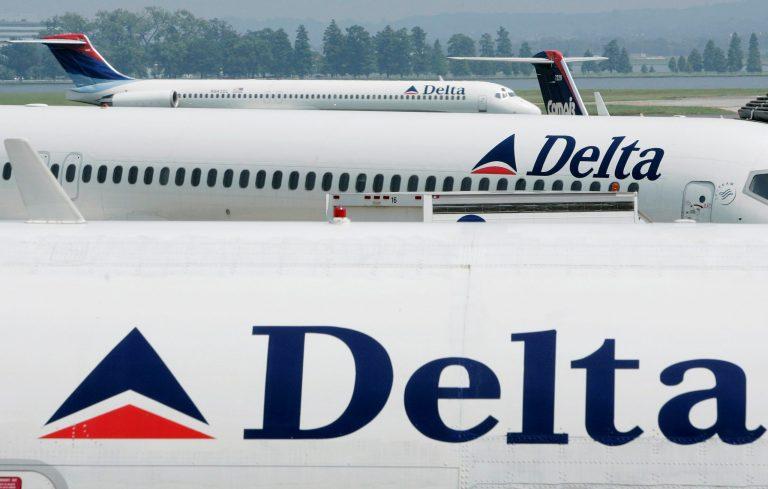 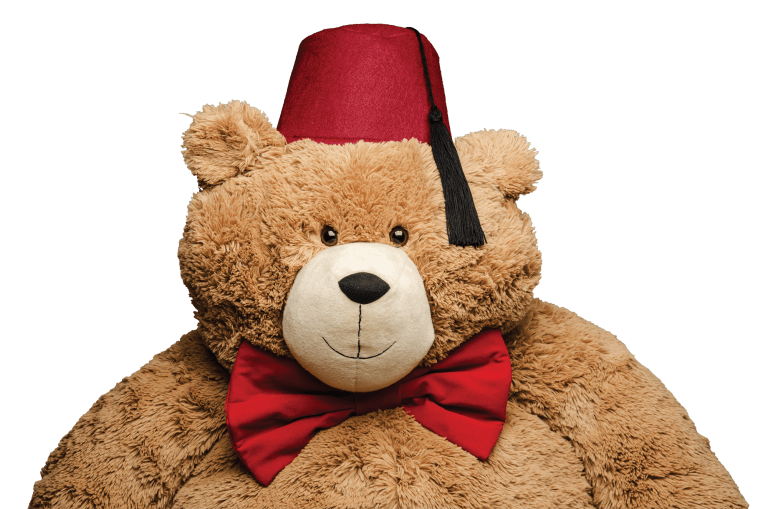 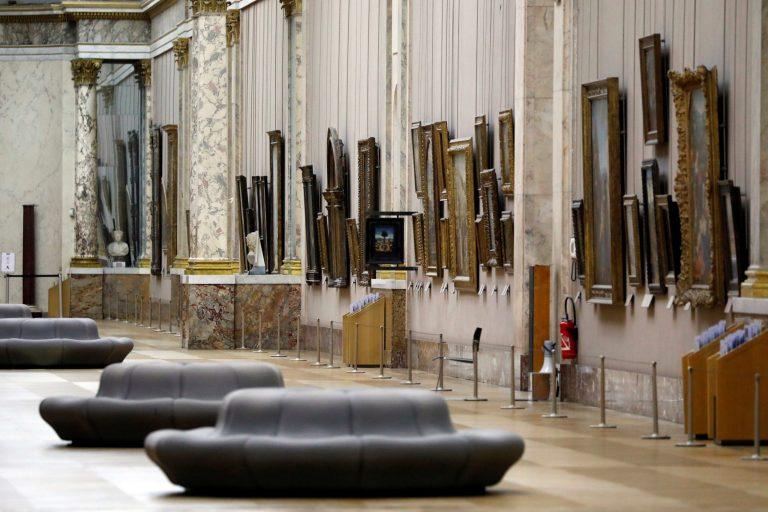 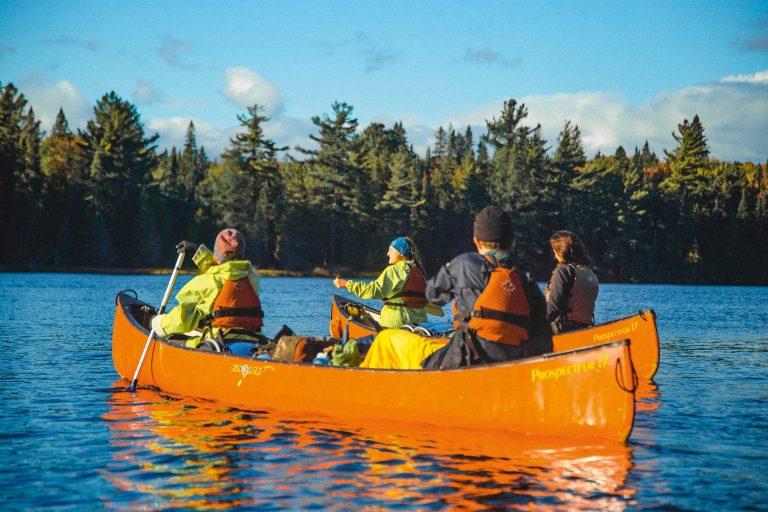