Blake Lively and Ryan Reynolds have donated $200,000 (£161,000) to the National Association for the Advancement of Colored People (NAACP) to help officials fight racial injustice following the death of George Floyd.

The Hollywood stars were not part of the Black Lives Matter protests that hit cities across the U.S. over the weekend, but they decided to show their support with a large cash injection, announced on Sunday.

“We’ve never had to worry about preparing our kids for different rules of law or what might happen if we’re pulled over in the car,” the couple said in a statement. “We don’t know what it’s like to experience that life day in and day out. We can’t imagine feeling that kind of fear and anger. We’re ashamed that in the past we’ve allowed ourselves to be uninformed about how deeply rooted systemic racism is.

“We’ve been teaching our children differently than the way our parents taught us. We want to educate ourselves about other people’s experiences and talk to our kids about everything , all of it… especially our own complicity. We talk about our bias, blindness and our own mistakes.

“We look back and see so many mistakes which have led us to deeply examine who we are and who we want to become. They’ve led us to huge avenues of education. We’re committed to raising our kids so they never grow up feeding this insane pattern and so they’ll do their best to never inflict pain on another being consciously or unconsciously.”

Lively and Reynolds add: “That’s the least we can do to honor not just George Floyd, Ahmaud Arbery, Breonna Taylor and Eric Garner, but all the black men and women who have been killed when the camera wasn’t rolling. We stand in awe of this organization (NAACP), their empathy and leadership in Sherrilyn Ifill. Their work is essential to the integrity of democracy.”

Floyd’s death at the hands of white Minneapolis police officers, sparked the latest nationwide protests, which turned violent over the weekend. Floyd was captured on camera telling a cop kneeling on his neck during an arrest that he couldn’t breathe. He eventually lost consciousness and died.

The four arresting officers have all been dismissed from the force and Derek Chauvin, the cop caught kneeling on Floyd’s neck, has been arrested and charged with third-degree murder and second-degree manslaughter. 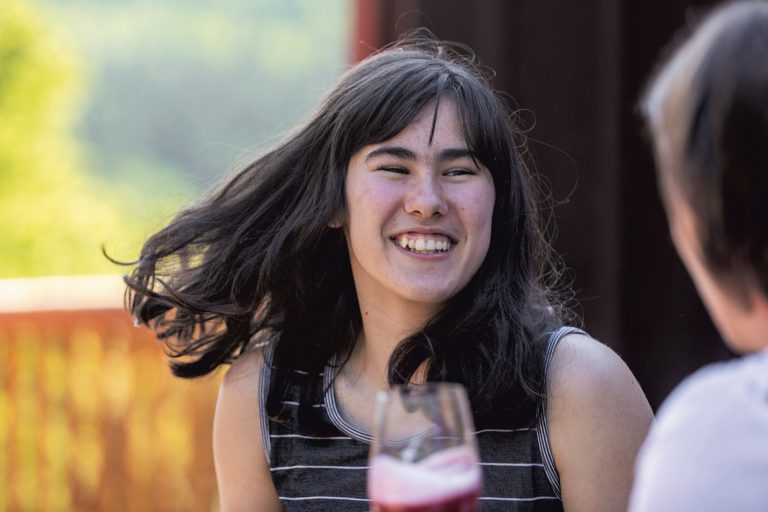 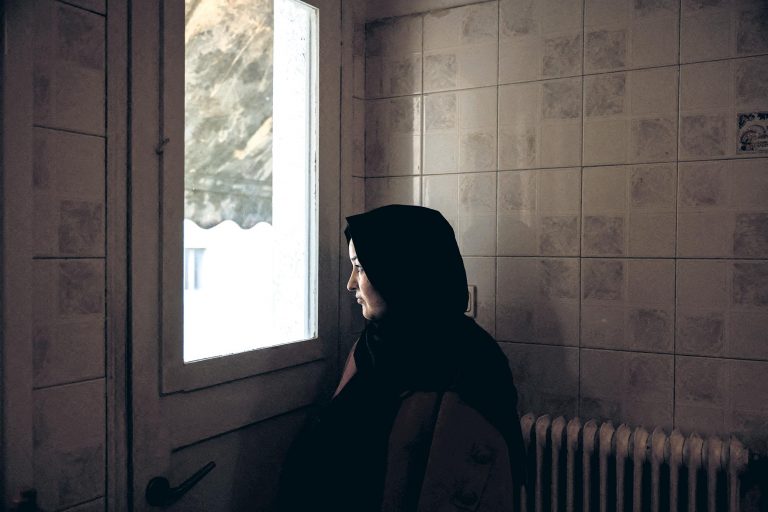 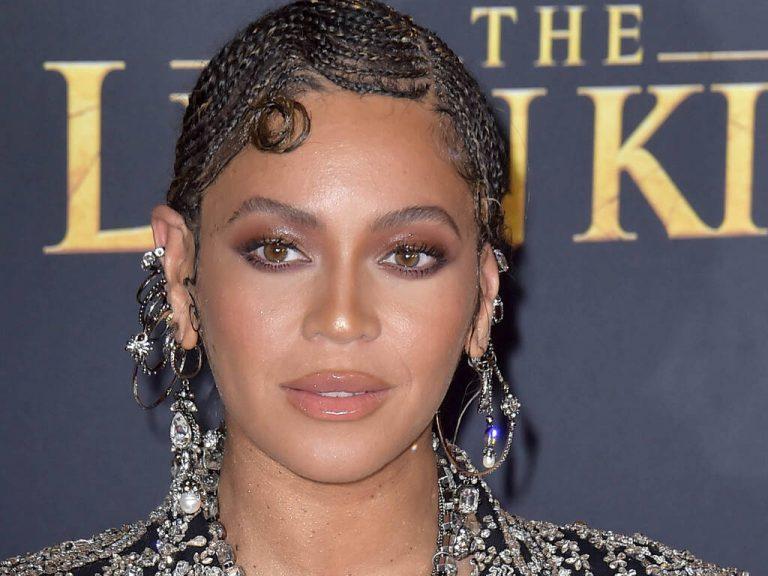 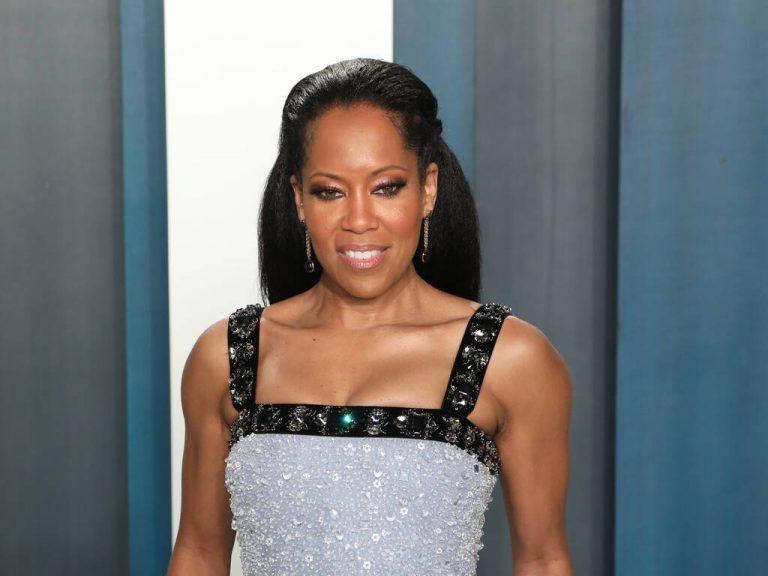 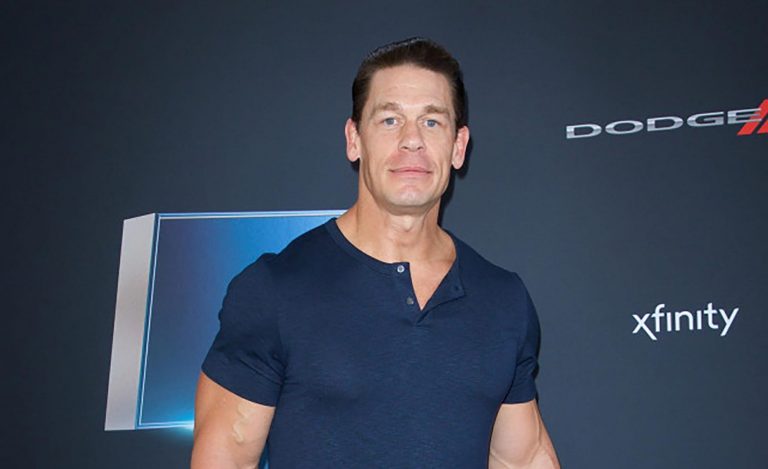