Featuring Anne Frank’s imaginary friend Kitty as its guiding force, a new animated film presented at the Cannes Film Festival seeks to reconnect one of the defining stories of the World War Two Holocaust against the Jews to the present day – and a new audience.

By “Waltz with Bashir” creator Ari Folman, “Where is Anne Frank” goes beyond the narrative of Frank’s diary, written by the teenager when she hid with her family during the Nazi occupation of the Netherlands.

Through Kitty, who leaps out of the pages into contemporary Holland, Folman connects the story to a generation of teens wearing torn jeans and baseball caps, against the backdrop of a refugee crisis in Europe that provokes fresh dilemmas for the characters and viewers.

“I had to invent something new. I couldn’t do the diary as it was,” Folman told Reuters in an interview, adding that it was “important for me to reach a younger audience as I can get … to see what do we take from the Anne Frank story to our lives today”.

The animated film – lavishly drawn in shifting styles, including as Anne and Kitty let their imagination run riot and fight off a Nazi army – was years in the making, and was influenced by current affairs.

The film also uses humour to connect to its audience, highlighting funny passages from Anne’s own diary – like a fart-prone house guest – or modern-day winks, like an appearance by U.S. singer Justin Bieber at the Anne Frank museum.

“I think I needed to break iconisation. Anne Frank was much more than an icon … She was a teenager, she had all classic issues of teenager – hated her mother, big fights, envy of her sister,” Folman said.

Folman, whose parents were Holocaust survivors, said he first read “The Diary of Anne Frank” when he was 14. 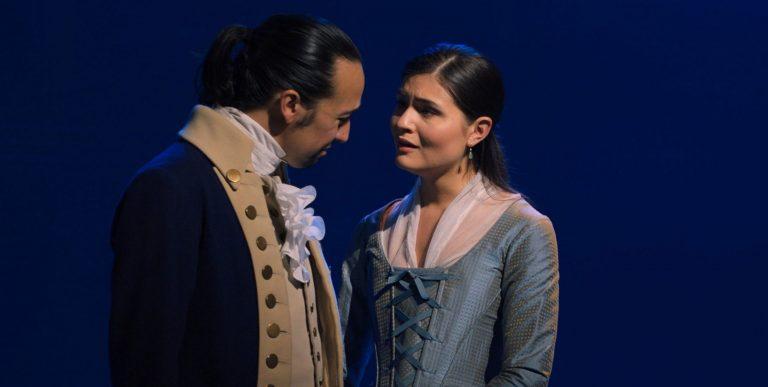 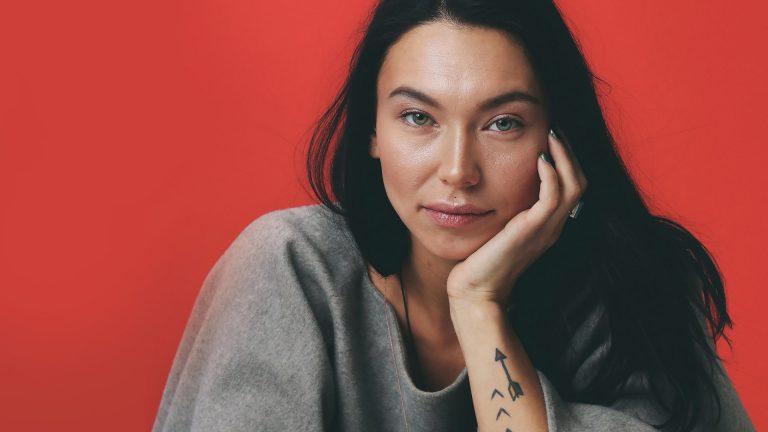 Sarain Fox The Power of Storytelling 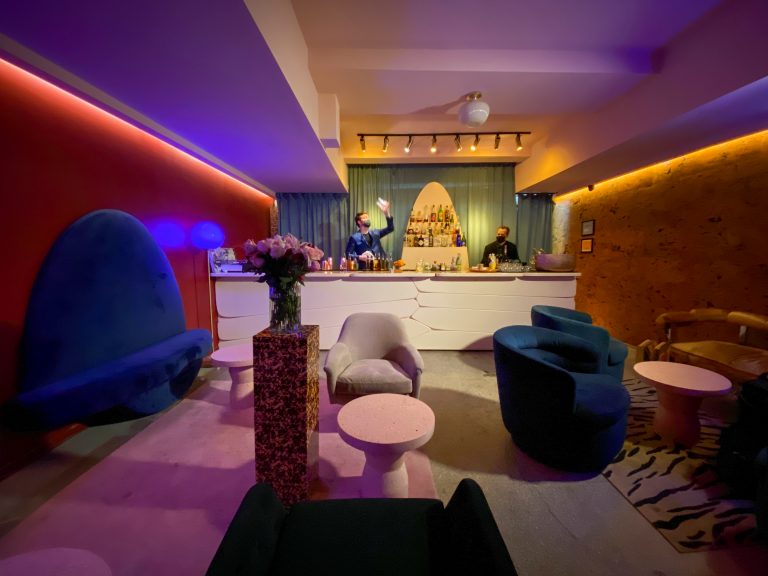 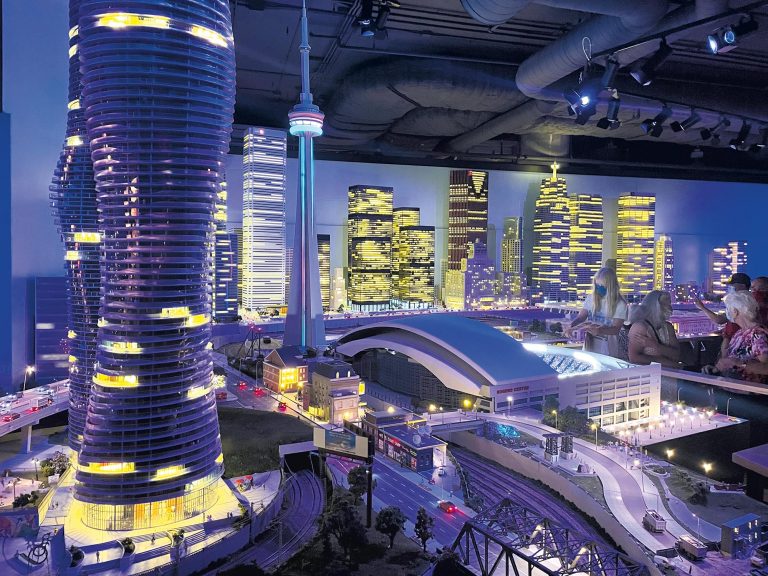 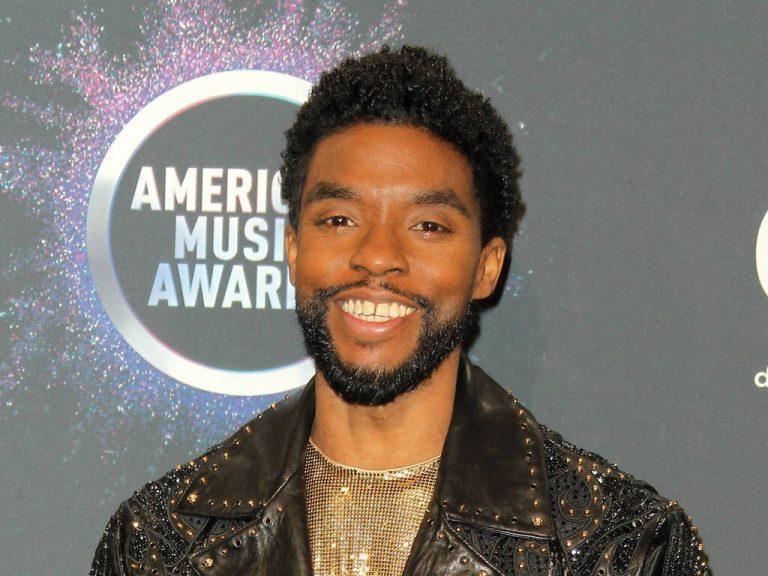 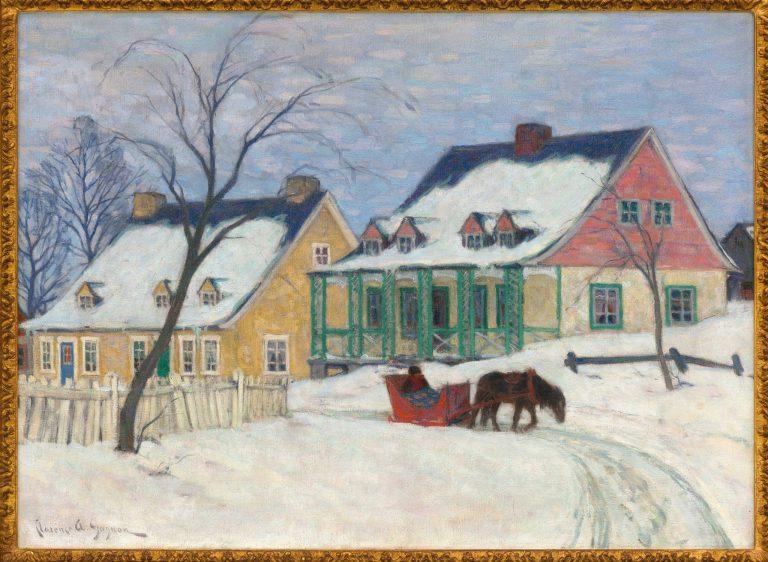