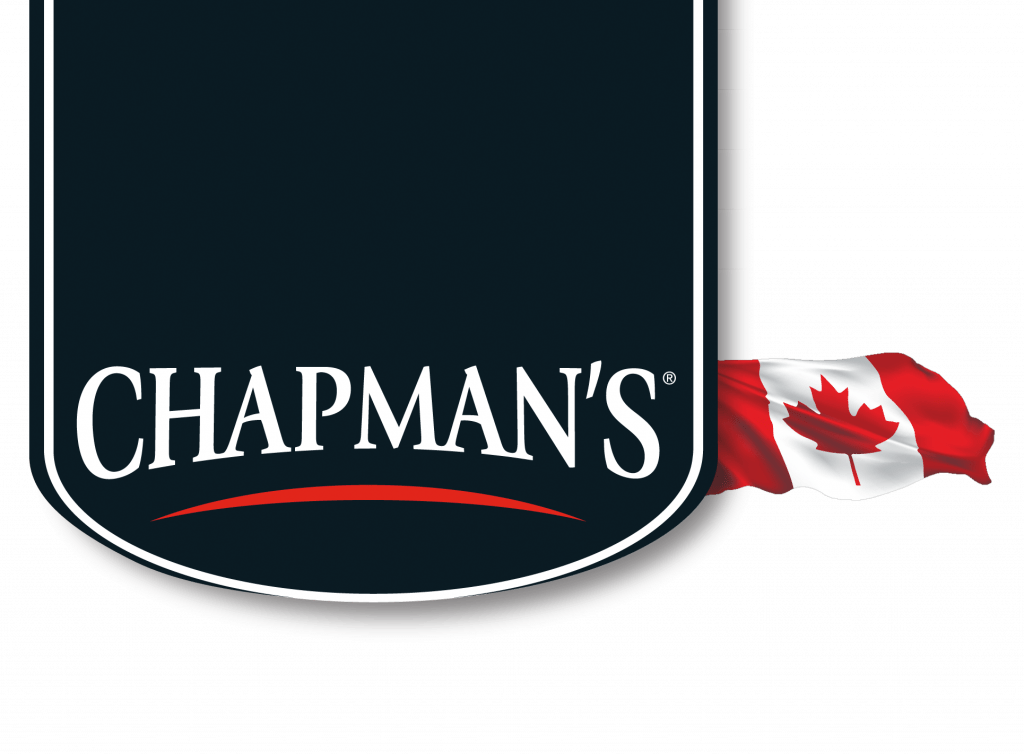 Chapman’s has been making delicious ice cream and frozen treats since 1973.

In that time, they’ve also donated millions to build medical centers, save schools, protect Canadian wildlife alongside Canadian Parks and Wilderness Society (CPAWS), and have even gone above and beyond to help their community during the global pandemic.

Chapman’s has created a community of Canadians that care, and their ongoing dedication to developing innovative products has earned them numerous national and international awards.

After 48 years in operation, Chapman’s is still a family-run business—the only shareholders are people in the Chapman family, which means each and every one of their decisions is made by a Canadian family, for other Canadian families.

Even in the face of losing the Chapman’s factory to a fire in 2009, a major setback that would have closed most businesses for good, Chapman’s pushed forward, rallying community support to start producing ice cream again within weeks—without a single paycheque missed.

Chapman’s Ice Cream knows that their success comes from generations of Canadians who have grown up with their ice cream and frozen treats, so they make an ongoing commitment to giving back! 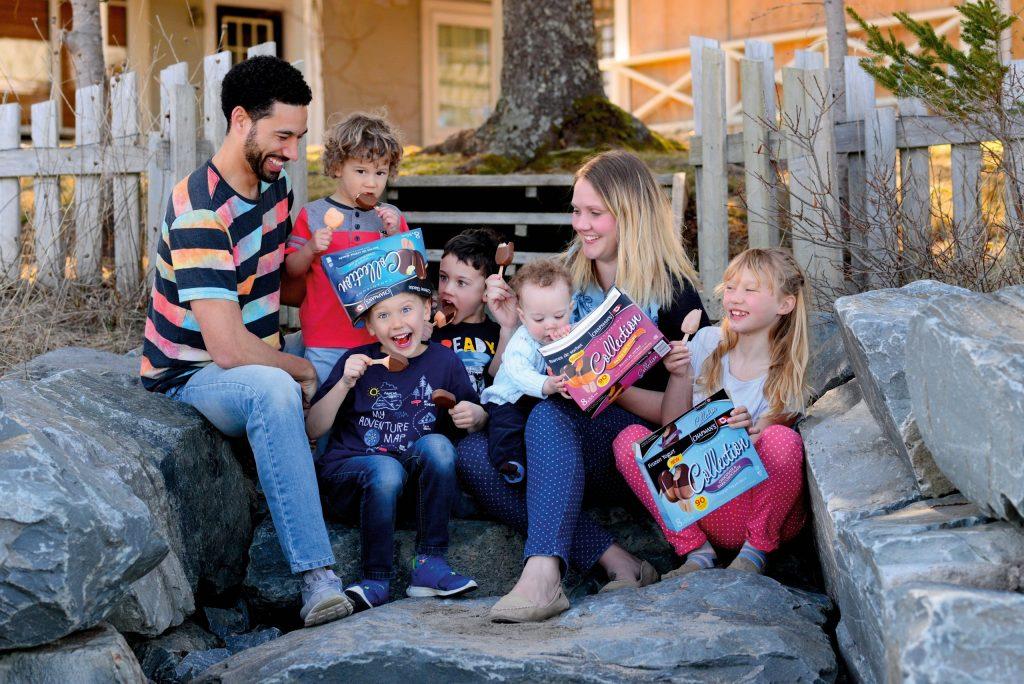 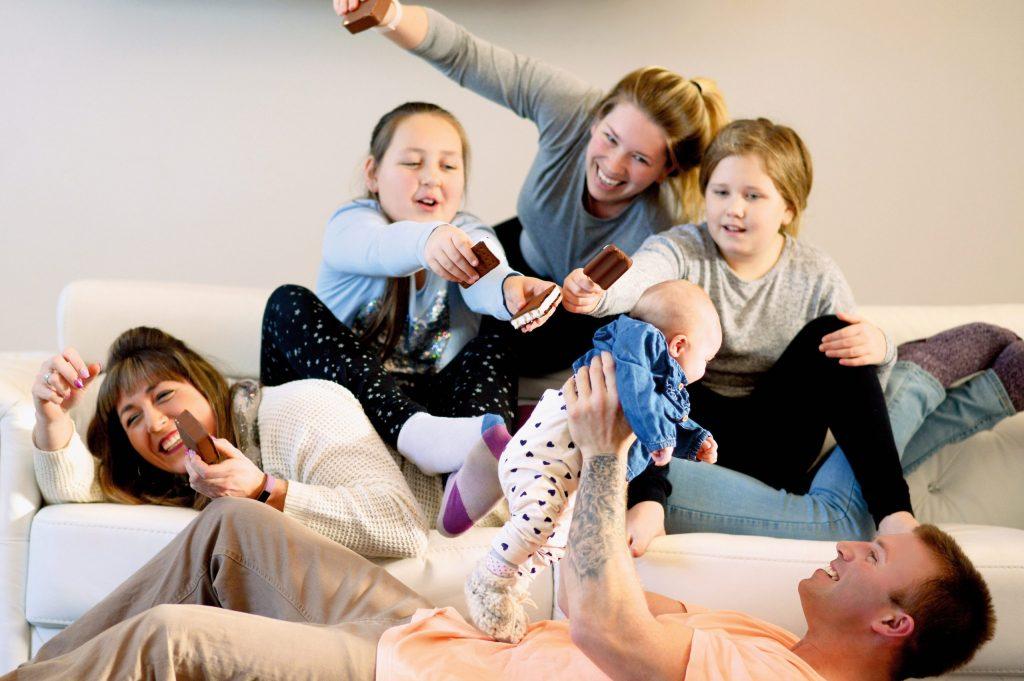 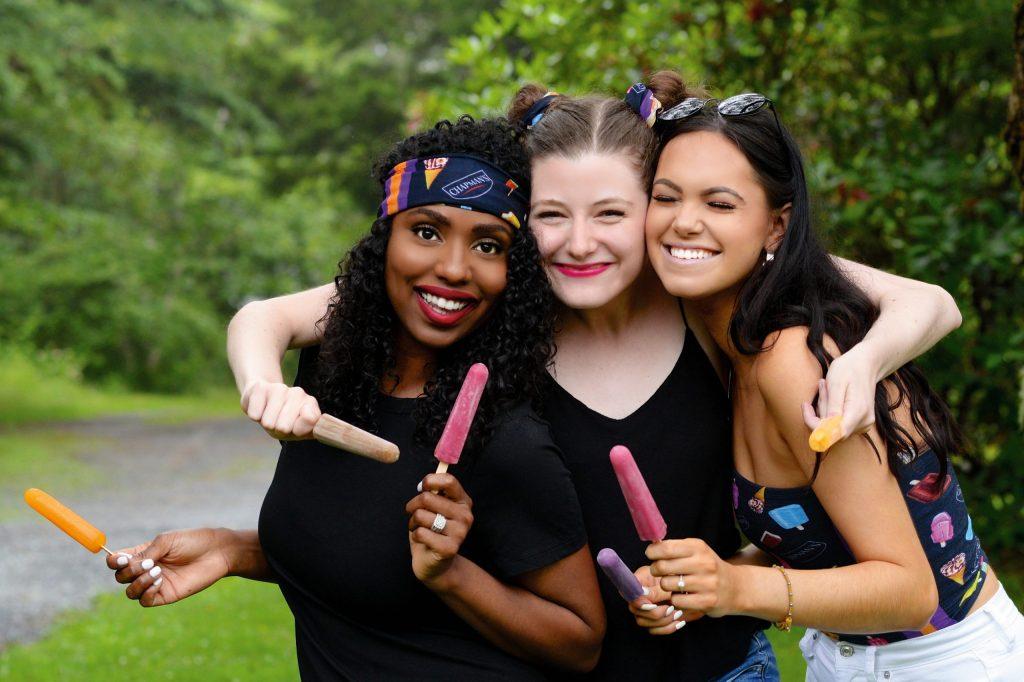 When a rural school in the Municipality of Grey Highlands was set to close in 2017, Chapman’s joined negotiations with the school board and local government, committing $2M to save the local school.

With COVID-19 vaccines rolling out in Canada, Chapman’s has once again stepped up to be part of the solution, working with local contacts in Ontario to provide sufficient cold storage for the Pfizer-BioNTech vaccines, as well as thousands of PPEs to Health Units across the country. As a corporation that values community so highly, Chapman’s has long-known that in the event of a pandemic, they would do whatever they could to help, including offering up their facilities to allow for a nationwide vaccine distribution program.

Chapman’s, we’ve been making perfectly delicious ice cream and frozen treats since 1973. After all these years, Chapman’s is still a family-run business. David and Penny continue to come to work every day. And thanks to their son Ashley, their dream of offering high-quality ice cream at a family-friendly price continues.

Learn More
PreviousNutrition Connections: Families and Food
NextMOTHER’S DAY GIFTS THAT GIVE BACK

A Prosperous Future: Take Charge of Your Finances

Home and Abroad: Navigating the Challenges of Covid-19

Volunteers can help do your taxes for free, virtually

Apple invests millions to back entrepreneurs of colour, part of racial justice effort