Almost 60 years after Billie Jean King helped the United States win the inaugural Fed Cup, the team event is being re-named in honour of the greatest trailblazer in women’s tennis.

The competition, revamped this year to feature a 12-nation finals week to rival the men’s Davis Cup, would from 2021 be known as the Billie Jean King Cup, the International Tennis Federation (ITF) said in a statement.

This year’s finals, scheduled for Budapest in April, were postponed for a year because of the coronavirus pandemic.

King, a 12-times Grand Slam singles champion and the founder of the Women’s Tennis Association, said she was “humbled” to have the competition named after her.

“Very proud, very humbled,” the 76-year-old told Reuters by telephone. “I keep thinking it’s a dream. And then, I start thinking about what an opportunity this is to help the game grow globally.

“We have equal prize money to the Davis Cup, and this sends out an important and strong message of equality.”

The Billie Jean Cup, sponsored by BNP Paribas, is the first major global team competition to be named after a woman and next year’s Finals in Hungary will boast $12 million in prize money, equivalent to the revamped Davis Cup.

“From playing the first Fed Cup as a member of the victorious U.S. team in 1963, founding the WTA and becoming its first president, to being the first female athlete awarded the U.S. Presidential Medal of Freedom, Billie Jean King has never stopped breaking new ground,” Haggerty said.

“Today she adds another ‘first’ to that list. The new name is a fitting tribute to everything she has achieved.”

King was part of the team that won the inaugural competition, then known as the Federation Cup, in London in 1963. She won it seven times as a player and four as captain and was appointed its first Global Ambassador last year.

“There is nothing quite like the feeling of representing your country and being part of a team, which is why this competition is so special and important to me,” she said.

“Our job is to share this vision with future generations of young girls, because if you can see it, you can be it.” 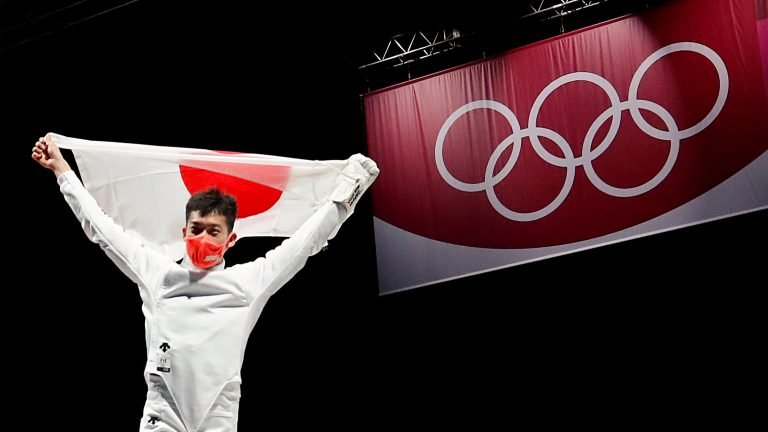 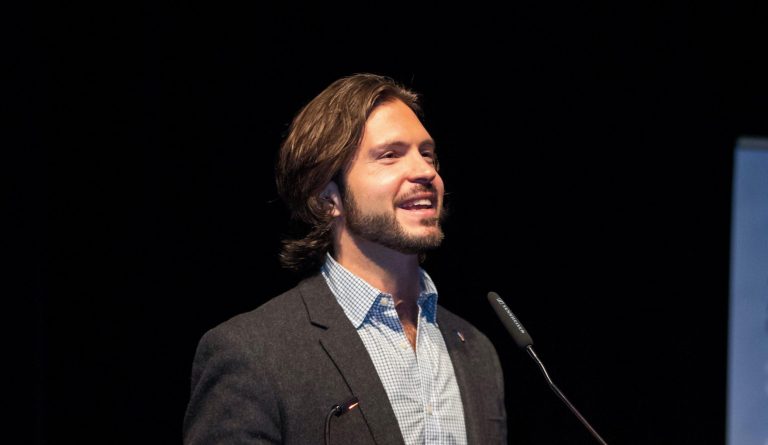 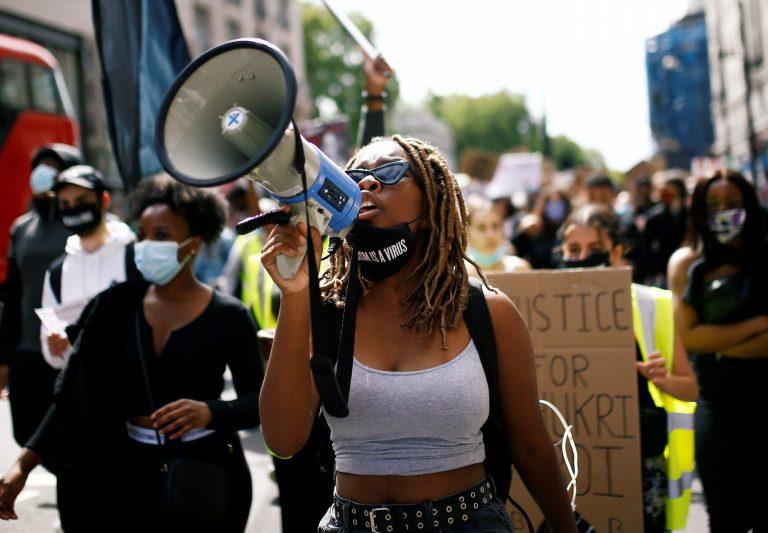 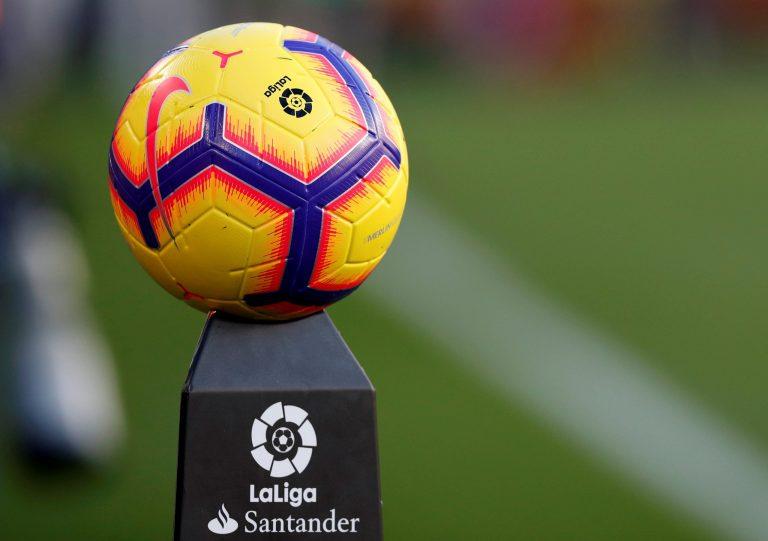 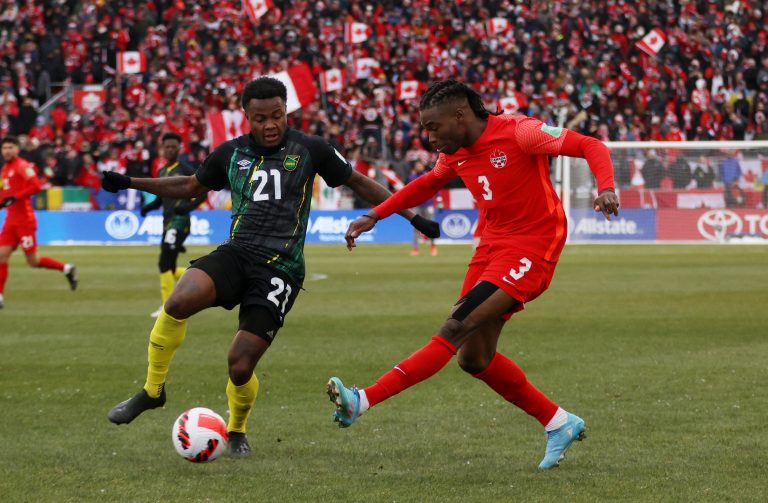