Guor Marial, 28, runs along a street in Flagstaff, Arizona July 21, 2012. The marathon runner born in what is now South Sudan will be allowed to run under the Olympic flag in London, the International Olympic Committee said on Saturday. As a 16-year-old Marial moved to the U.S., where he has permanent resident status. Given South Sudan, the world’s newest country recognised only last year, has not yet established a national Olympic Committee – and so cannot send a team to the Games starting next week – Marial was unable to represent that country. As he is not a U.S. citizen, he was also ineligible to take part for the Americans. REUTERS/Darryl Webb

South Sudanese Olympic marathon runner Guor Maker is training for next year’s Tokyo Games in the foothills of the U.S. Rocky Mountains, but three decades ago, he was running for his life.

During Sudan’s long civil war, Maker lost 28 members of his family and was twice kidnapped and enslaved before making it to the United States as a teenage refugee.

Today he is a member of the U.S. Air Force and two-time Olympian. He made history at the 2016 Rio Games as the flag-bearer for South Sudan’s first Olympic team.

His journey from refugee to South Sudanese sporting hero is told in a new film “Runner” released on Friday on the eve of World Refugee Day.

“This is an opportunity to dispel the negative stereotypes people attach to refugees, to show the world that refugees can really contribute to where they live and that we are a part of the community,” he told the Thomson Reuters Foundation.

With cinemas closed because of the coronavirus, “Runner” is being released online. A portion of ticket sale profits will go to U.S. refugee charities.

Maker, 36, was born during Sudan’s decades-long civil war, which led to South Sudan declaring independence in 2011.

Eight of his nine siblings died, and his village was burned down.

When he was eight, Maker’s parents sent him to live with an uncle in Khartoum. But it took him three years to get there.

He was abducted en route, first by a herdsman who made him steal cattle and then by a soldier who used him as an unpaid servant, at one point keeping him tied up in a small room.

Maker eventually left Sudan when he was 14 after an attack at his uncle’s home in which soldiers smashed his jaw with a rifle and left him unconscious.

He fled first to Egypt before arriving in the United States in 2001.

After leaving Sudan, Maker never wanted to run because he associated it with traumatic memories of fleeing for his life. Still, his talent was quickly spotted by a teacher, and by the time he got to college, he was nurturing Olympic dreams.

At the London 2012 Games, Maker had to compete as an independent under the Olympic flag.

South Sudan, which had only just gained independence, could not send a team, and Maker did not yet have U.S. citizenship.

When Olympic chiefs suggested he run for Sudan, he refused, saying it would be a betrayal of everyone who had fought for independence.

Maker says the opening ceremony for the 2016 Games, when he carried the South Sudanese flag into Rio’s Maracana stadium, was extremely emotional.

“That was a big, big deal, a moment I will never forget in my life. It was very special not just to me but to South Sudanese worldwide,” he said.

An injury has ended his marathon-running days, but Maker hopes to compete in the 5,000 or 10,000 meters at Tokyo as part of the U.S. team.

He is also helping a new generation of athletes hoping to represent South Sudan at the 2021 Games.

Maker, a chemistry graduate, is a member of the U.S. Air Force’s World Class Athlete Program, which supports service members training for the Olympics.

He said joining the military was a way to say thank you for the opportunities he had been given in the United States.

“I came here as a refugee, empty-handed, not knowing English, and I was given support and went to college,” he said.

“This is a way to give back to the community. I want to give the best I can give.”

In 2013, Maker visited South Sudan, where he was reunited with his parents after two decades apart. The film shows his mother collapsing to the ground when she sees him.

His dream is to set up a foundation to build a hospital and improve water supplies, education, and sport in his home region.

“I believe sport can help bring us together as a country – it’s something I’m very passionate about,” he said.

Watch the trailer for “Runner” here, and rent it to watch! 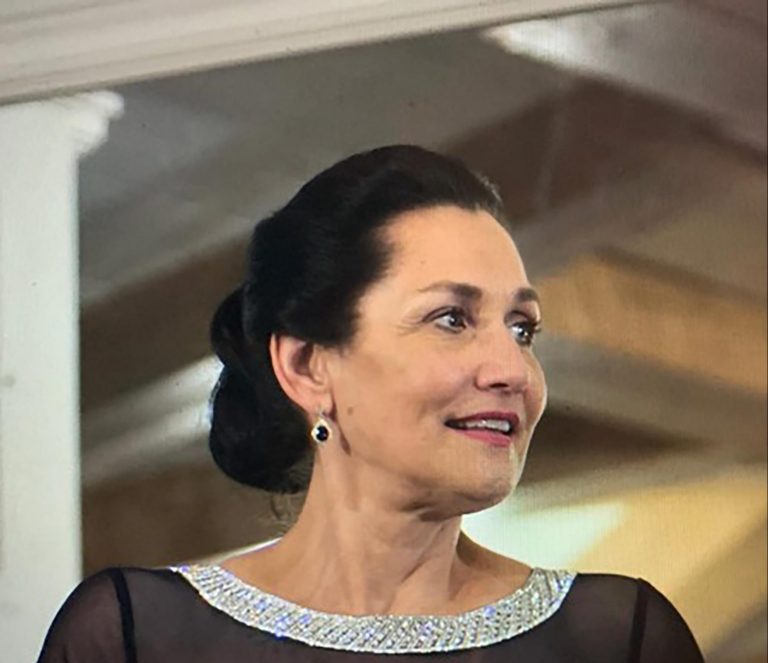 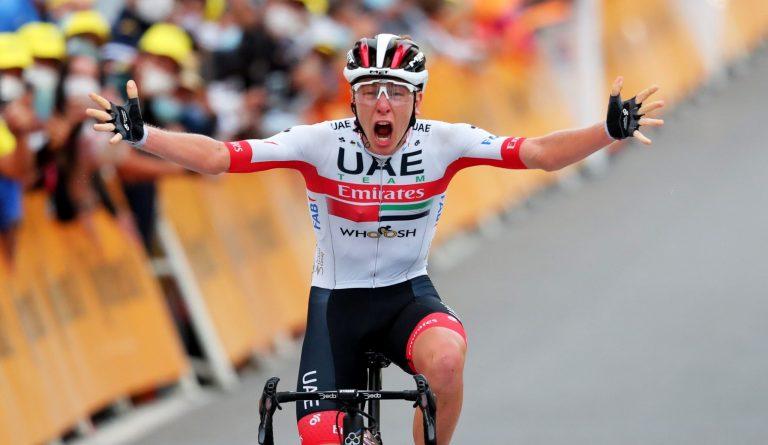 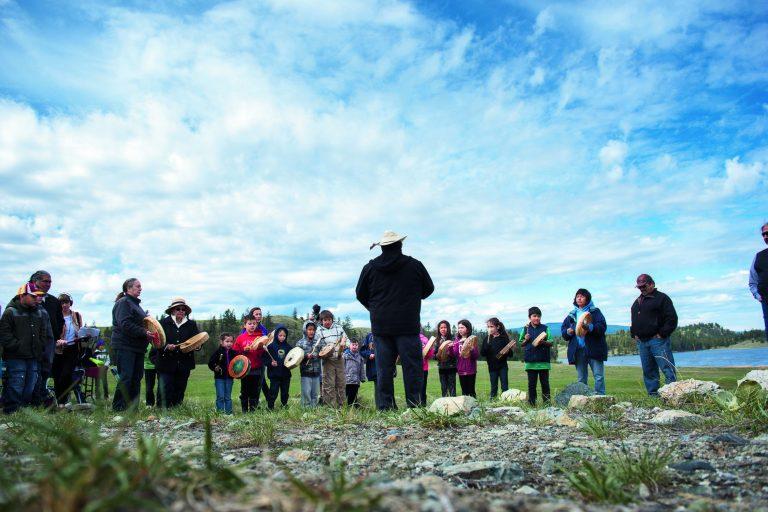 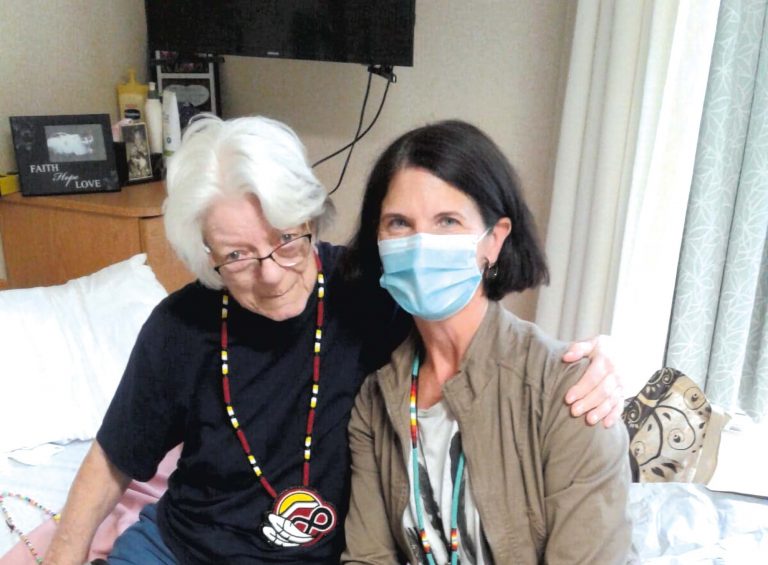 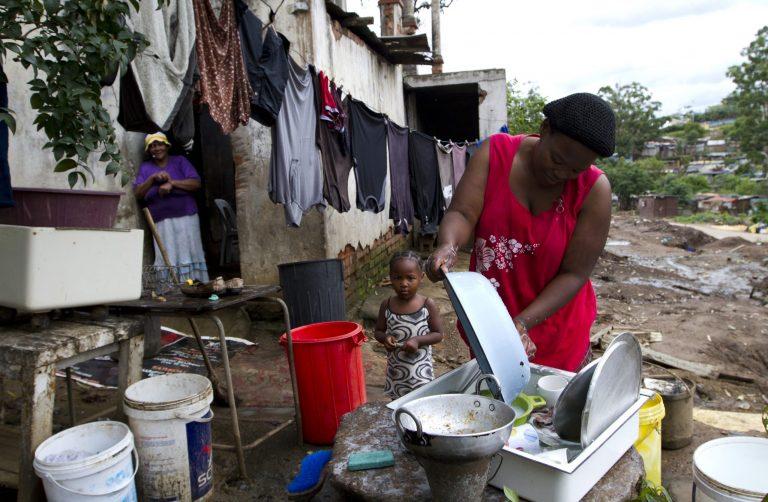