The first woman to head Britain’s biggest Muslim umbrella organization said on Monday she hoped to tackle Islamophobia, inspire other Muslim women to go for leadership roles, and encourage ethnic minorities to get COVID-19 vaccinations.

Zara Mohammed, 29, a charities consultant and law graduate from the Scottish city of Glasgow, was elected head of the Muslim Council of Britain (MCB) after winning nearly two-thirds of the votes against her opponent, an imam.

“It’s humbling, it’s an honour, and it’s really overwhelming because I cannot believe how much attention it’s gotten,” Mohammed told the Thomson Reuters Foundation following Sunday’s win, which drew congratulations from many politicians.

“We’re overcoming stereotypes. I hope to inspire young women – (to say) ‘you are fully capable, you can do it, don’t hold yourself back’.”

Mohammed said she aimed to build “a truly inclusive and diverse” organization for Britain’s Muslims, who number more than 3.3 million and account for 5.1% of the population, according to official data.

Her top focus will be working on the response to the COVID-19 pandemic which has disproportionately impacted ethnic minorities in Britain, who have suffered higher death rates and greater job losses than the general population.

Mohammed said the MCB – encompassing over 500 organizations including mosques, charities, schools and professional networks – was working to challenge misinformation around the virus and vaccinations, and encourage everyone to get inoculated.

A study last month by the University of Oxford and London School of Hygiene and Tropical Medicine found 42.5% of white people aged 80 plus had been vaccinated compared to 20.5% of elderly Black people and 29.5% of elderly south Asian people.

Mohammed said other priorities include addressing social and economic deprivation among Muslim communities, which have been highlighted and exacerbated by the pandemic.

Mohammed, whose grandparents came to Britain from Multan in Pakistan, said systemic and institutional racism and Islamophobia were factors.

“Many young Muslims struggle. Even though they’ve got their degree and are professionally qualified, they are not getting jobs because of their name and ethnicity – that’s still a big barrier,” she added.

Mohammed said the biggest challenge to women was Islamophobia, adding that women who wore headscarves – like herself – often bore the brunt.

While many Muslim women have broken through in politics, entertainment and sport, she said too many bright and educated women were not getting the chances they deserved.

“Islamophobia is affecting their confidence and their opportunities in life, and the stereotyping doesn’t help,” she said.

“Our voice and ability to be ourselves and attain the best we can in life is being hindered unfortunately by this Islamophobic discrimination and these barriers.”

But she hoped her appointment would help dispel misconceptions.

“It was the mosques that voted me in, it was the imams and scholars, the Muslim sector charities – a whole diversity of people – and I think that’s testament to where we truly are as a community, and where we’re heading.

“I really do hope it can help people think a little bit differently about their pre-conceived notions.”

Mohammed’s twitter account was one of the most mentioned by members of parliament on Sunday and Monday.

Sayeeda Warsi, a member of the House of Lords, Britain’s upper parliamentary chamber, who was the first Muslim woman to serve in the cabinet, said it was “a huge moment”.

But Mohammed said one of the tweets that most delighted her was from a girls’ school which shared her story with young students during a lesson on Islam on Monday. 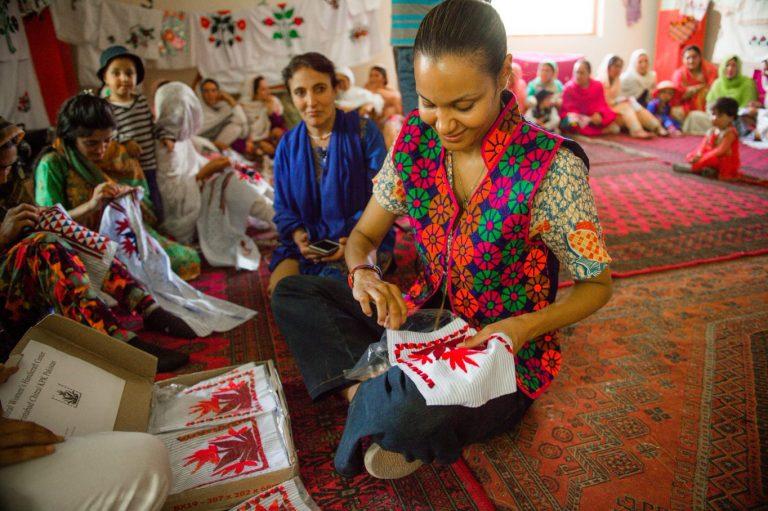 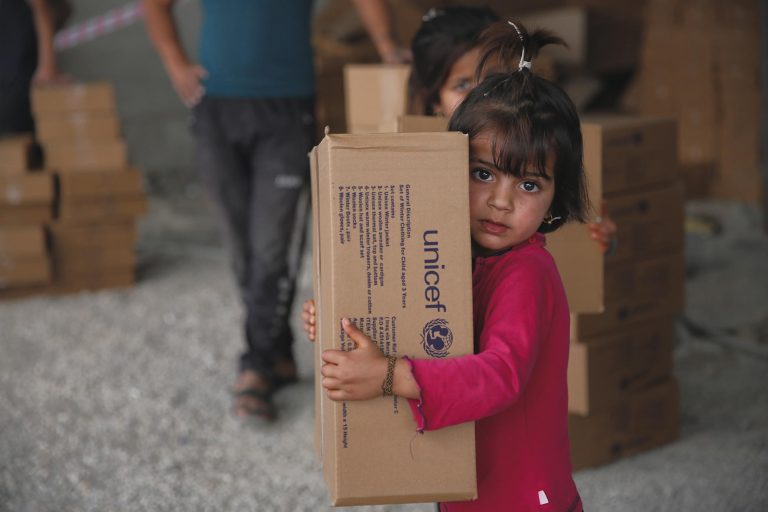 Give a Gift That Saves a Life This Holiday Season 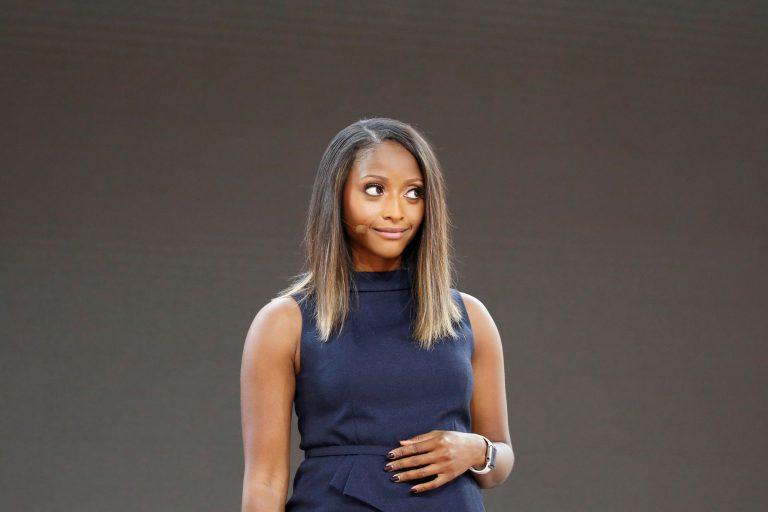 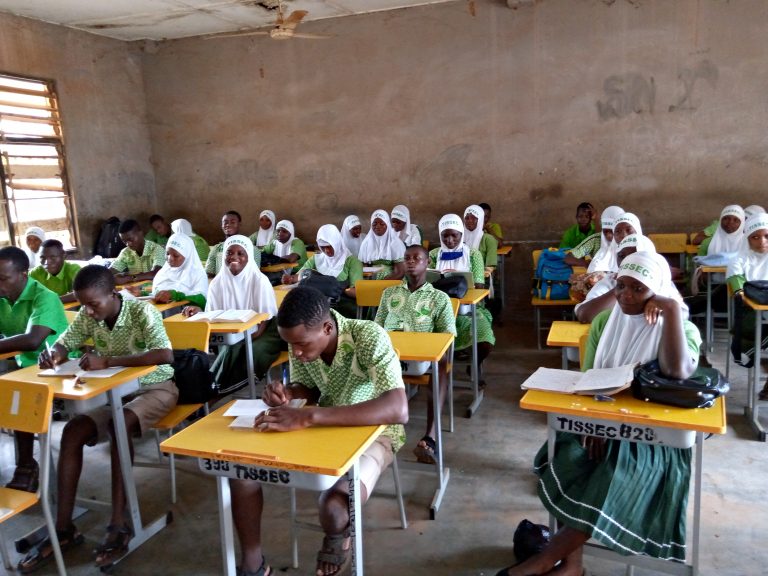 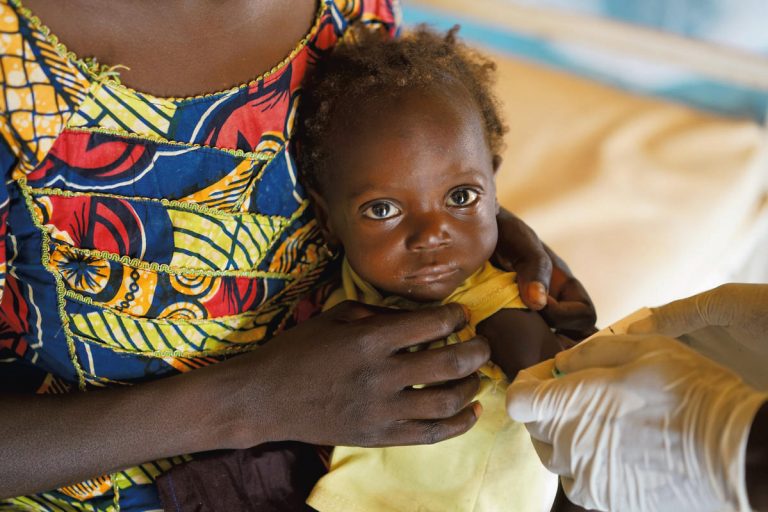