From kitchen to stage: Royal Ballet dancers prepare for reopening

Members of The Royal Ballet rehearse “Within The Golden Hour” by Christopher Wheeldon which forms part of the mixed programme “21st-Century Choreographers”, showing at the Royal Opera House from May 18 as lockdown restrictions ease amidst the coronavirus disease (COVID-19) pandemic, London, Britain, May 14, 2021. REUTERS/Toby Melville

Royal Ballet dancer Anna Rose O’Sullivan last performed to London audiences in “The Nutcracker” in December. She played Clara in a handful of shows and was to debut as the Sugar Plum Fairy when the COVID-19 pandemic once again shut down entertainment venues.

So when Britain’s largest ballet company reopens its doors next week, the 27-year old says she can’t wait to “bring joy to the audiences again.”

“There’s been so much anticipation amongst us all and the training, staying self-motivated as dancers, it’s really tested our resilience,” the first soloist dancer told Reuters.

“But I feel even more passion for what I do now.”

After five months, the Royal Ballet welcomes back audiences to the Royal Opera House on Tuesday with “21st Century Choreographers”.

“At the beginning, we were in our kitchens and in our living rooms training so the postman would walk past and I was training, which was very different to what we’re used to,” O’Sullivan said, adding dancers had been put in groups and were being tested twice a week now ahead of the reopening.

Lockdown measures forced the closure of performing arts venues in Britain in March 2020, like elsewhere. An easing of restrictions towards the end of the year allowed for a brief reopening before another lockdown came into force again.

From Monday, entertainment venues in England can reopen, but with social distancing and protective measures in place.

“Ticket sales are doing really well, I think people are slightly nervous and unsure a little bit and so we’re telling them about everything that we’ve done to make sure that the Opera House is super safe,” Kevin O’Hare, director of the Royal Ballet, said.

The company has streamed performances in the past months, “one of the silver linings” from a difficult year, O’Hare said.

“It’s tens of thousands of people watching live at the same time,” he said. “We try not to think about it too much or we’d be very nervous but it really is great that we can reach so many people that way.” 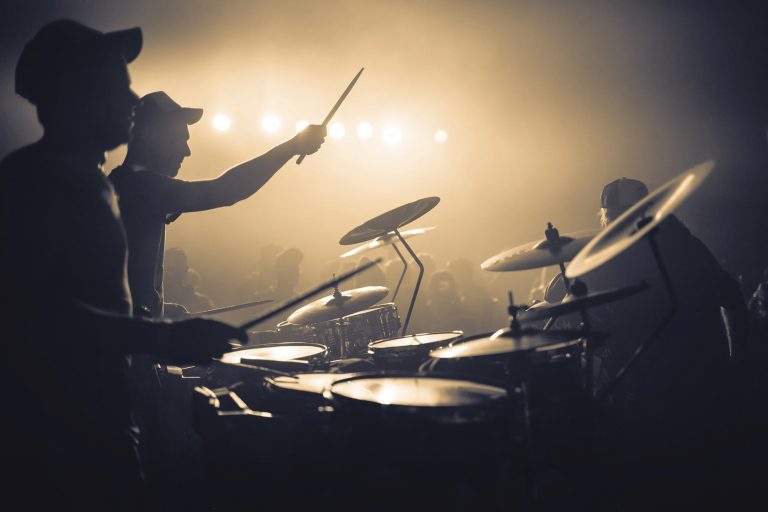 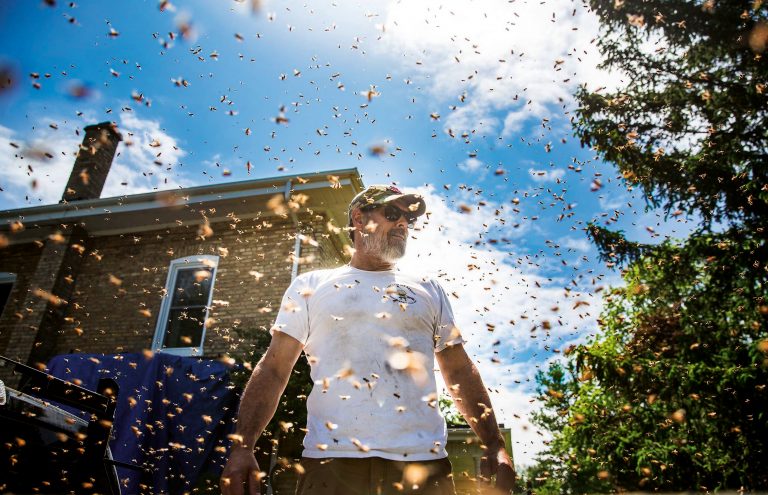 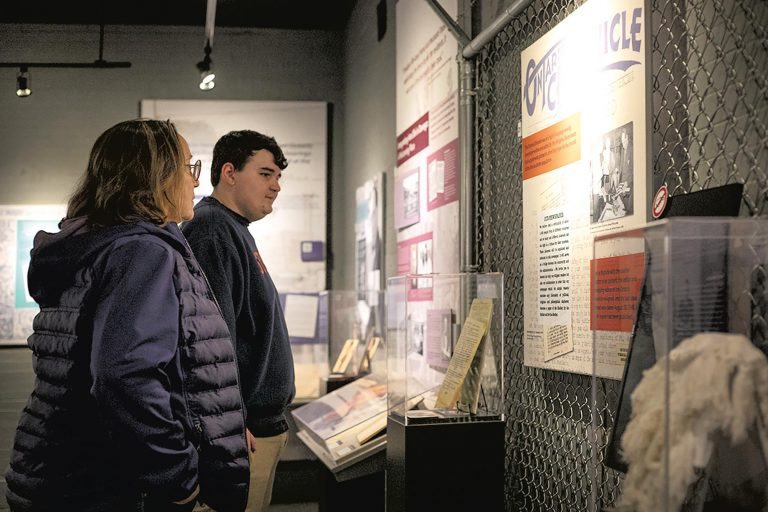 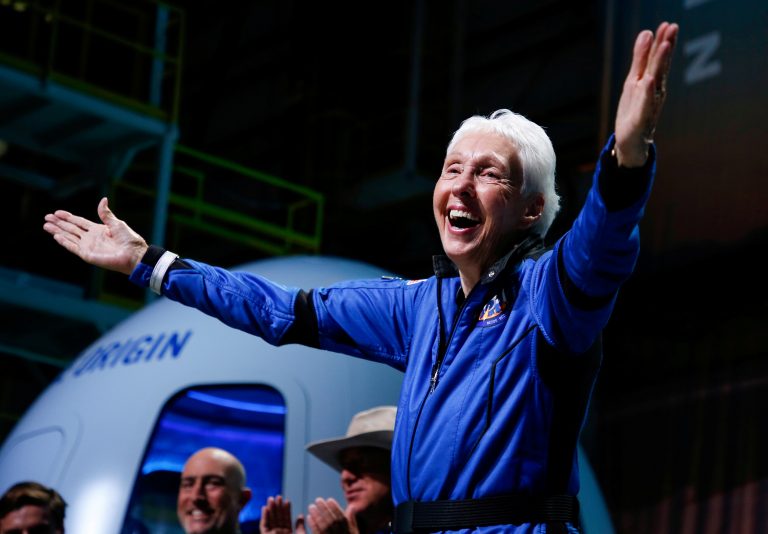