LONDON – An art student had a clear message for Donald Trump on Monday – mowing “climate change is real” and a massive polar bear into grass underneath the US President’s flight path into London.

Ollie Nancarrow, 18, spent the weekend cutting the message in huge letters into the lawn of his family home near Hatfield Heath in Essex, about 40 miles (65 km) northeast of London.

In a bid to grab more attention at the start of the three-day state visit to Britain, Nancarrow also wrote “Oi Trump” and mowed a penis into another field, while other young climate activists prepared to join marches and protests in London.

“I decided to mow the message because Trump especially, but many leaders from across the entire world, refuse to believe in climate change and refuse to do anything about climate change,” Nancarrow told the Thomson Reuters Foundation by phone.

“They worry about all these other issues, but none of that matters if we don’t fix the climate first.”

Nancarrow, who is also involved with an online eco-marketplace, said he had his parents’ permission to carve out the message on the lawn.

A growing global movement of young protesters demanding action on climate change – inspired by 16-year-old Swedish activist Greta Thunberg – has spread from Sweden across Europe and to countries from the United States to Australia.

Trump has come under fire for plans to withdraw the United States from the 2015 Paris Agreement, in which nearly 200 nations aimed to limit a rise in average world temperatures to “well below” 2 degrees Celsius above pre-industrial times.

Sara Arnold from Extinction Rebellion, a campaign group seeking rapid action to curb global warming, said anything like Nancarrow’s stunt that put climate change in the news was welcome.

“It’s a massive problem that the United States is not tackling climate change, but the UK is also massively lagging behind where we need to be on this,” she told the Thomson Reuters Foundation.

“It’s shameful that we’re seeing children having to take responsibility into their own hands because of the inaction of governments and the rest of the public.”

A British government spokesman said Prime Minister Theresa May had raised climate change with Trump before and would do so again this visit, as tackling climate change was “a priority.”

“As the Prime Minister has said previously, we were disappointed by the US decision to withdraw from the Paris Agreement in 2017 and continue to hope they will return,” the spokesman said. 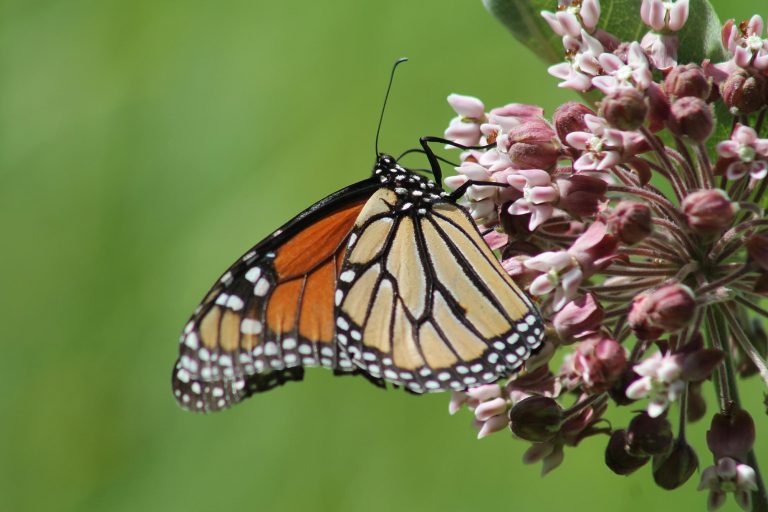 Pollinators Are Vital, But They Are in Trouble 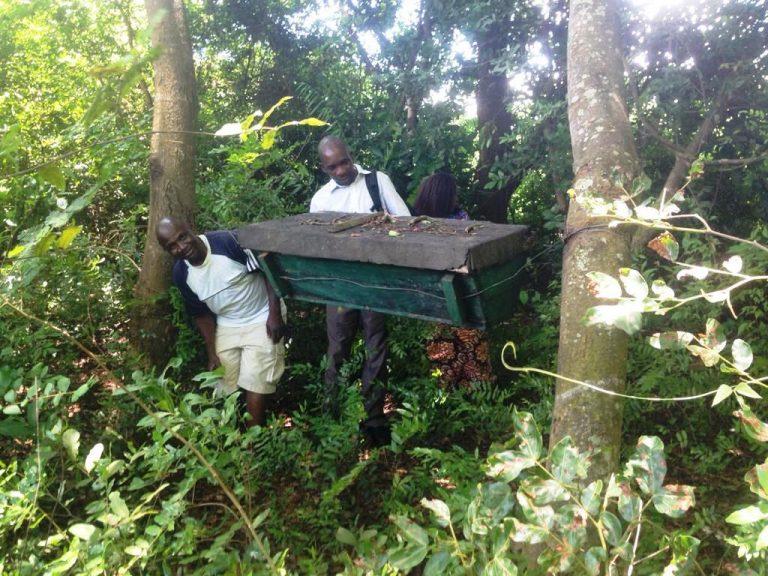 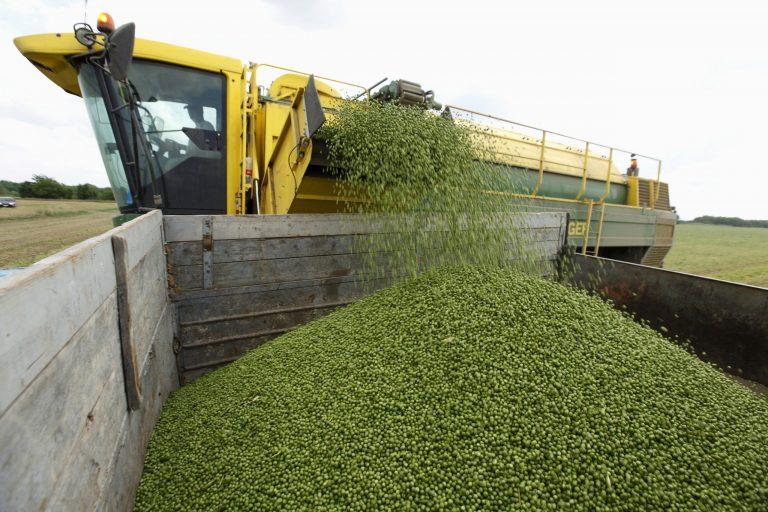 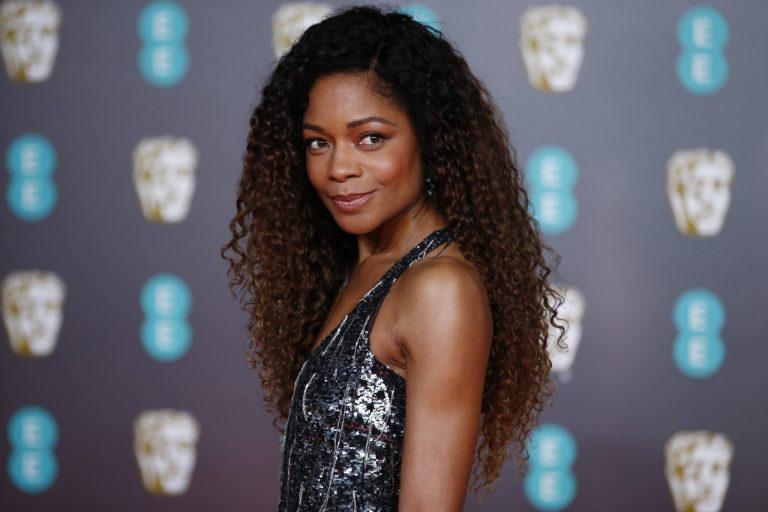