The trio are part of an all-star line-up for the performances in Lagos, Paris and New York City on September 25 as artists help to rally citizens in demanding that governments, major organisations and philanthropists come together to defend the planet and protect those threatened by poverty.

Billie and Camila will be joined on the bill in New York City by Coldplay, Jennifer Lopez, Lizzo, Meek Mill and Shawn Mendes.

Burna Boy, Cyndi Lauper and Lang Lang are also set to give special guest performances in the US.

Femi Kuti, Davido, Tiwa Savage and Made Kuti will be on stage in Lagos, Nigeria.

The performances have been timed to coincide with the UN General Assembly in September and the G20 and COP26 Meetings that will take place later this year.

Katie Hill, Head of Music, Entertainment and Artist Relations, Global Citizen, said: “Over the last year and a half, we’ve seen music bring communities together and inspire action during one of the most challenging times of our generation.

“We’re excited to join these incredible artists to unite people across the globe on September 25th as we hold world leaders and business leaders accountable to rectify the damage caused by the COVID-19 pandemic.

“As we carefully resume Global Citizen’s live events, we couldn’t be more grateful to each of these artists for donating their time and performances to make an impact through this urgent campaign.” 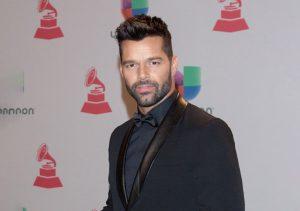 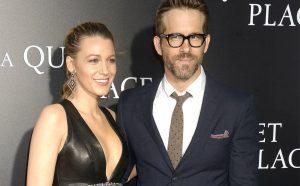 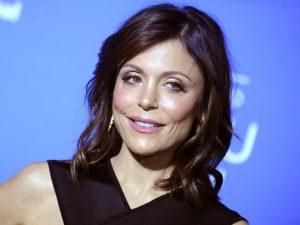 Bethenny Frankel donates $540,000 to people of Texas via her BStrong charity 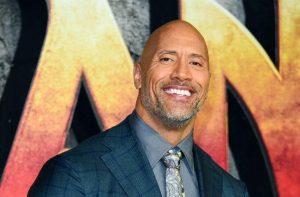 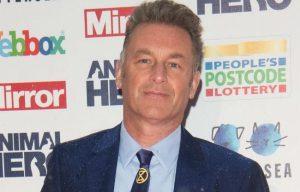