The Google logo is spelled out in heliostats (mirrors that track the sun and reflect the sunlight onto a central receiving point) during a tour of the Ivanpah Solar Electric Generating System in the Mojave Desert near the California-Nevada border February 13, 2014. REUTERS/Steve Marcus

Alphabet Inc’s Google aims to power its data centers and offices 24-7 using solely carbon-free electricity by 2030, its chief executive told Reuters, building on its previous goal of matching its energy use with 100% renewable energy.

The “stretch goal,” as CEO Sundar Pichai described it, will force Google to move beyond the tech industry norm of offsetting carbon emissions from electricity use and require technological and political breakthroughs to achieve.

“The problem is so immense, many of us need to lead the way and show solutions,” Pichai said. “We’re one small player in this, but we can set an example.”

Wildfires burning a record area in the western United States this month have increased public awareness of climate change, Pichai said, and Google wants to bring further attention through its new goal as well as product features.

Wind, solar and other renewable sources accounted for 61% of Google’s global hourly electricity usage last year. The proportion varied by the facility, with carbon-free sources fulfilling 96% of hourly power needs at Google’s wind-swept Oklahoma data center compared with 3% at its gas-reliant Singapore operation.

But Google, which consumes slightly more power annually worldwide than residents and businesses in Delaware, has grown optimistic that it can bridge the gap with batteries to store solar power overnight, emerging sources such as geothermal reservoirs and better management of power needs.

“To plan 24/7 hourly being carbon-free in our data centers and campuses around the world, we see an enormous logistics challenge, which is why we’ve been hard at work modelling the last year how to get there,” Pichai said. “And we feel confident we can get there by 2030.”

He declined to share the likely cost of achieving the goal.

Big Google rivals, including Microsoft Corp and Amazon.com Inc, have targeted removing more carbon from the atmosphere than they emit over the coming decades, but none have publicly set a goal to stop sourcing carbon-based energy.

But the companies share a common goal of catalyzing businesses and governments to curb climate pollution before 2030 when scientists say global warming could become catastrophic if unchecked.

Jennifer Layke, a global director at research group World Resources Institute, which has received Google funding, said the company inspired others in the United States and Europe over the last decade. Still, its efforts must now spur action in crucial polluting regions such as China, India, Indonesia and Vietnam.

“If we can’t shift from carbon, we will suffer the firestorms and the droughts,” she said.

Google has been carbon-neutral since 2007, meaning it has planted trees, bought carbon credits and funded large amounts of wind power in places where it is abundant to offset its tapping of coal and natural gas power in other regions. It also said Monday that its estimated 1 million metric tons of emissions between 2006 and its 1998 launch now have been offset.

The company’s new goals include bringing 5 gigawatts of renewable energy near some suppliers, funding tree planting beyond its offset needs, sharing data, or forging partnerships with 500 governments worldwide to cut one gigaton of carbon emissions annually 2030.

Google said it would continue to offset carbon emissions unrelated to electricity use, such as from employee travel.

Its carbon-free electricity goal satisfies one demand of 2,000 Google employees who last November petitioned the company to stop selling data storage and other cloud computing tools to oil companies and funding think tanks or politicians who deny climate change.

Pichai said the company would continue to “support everyone” with its cloud services and help oil and gas companies transition to tapping other sources. 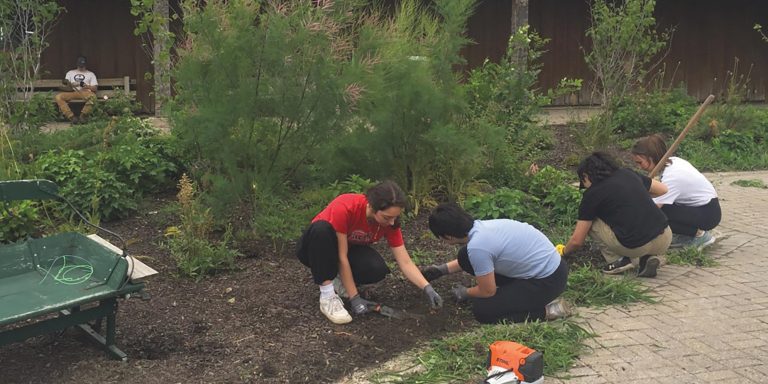 Planting the Seeds of Change 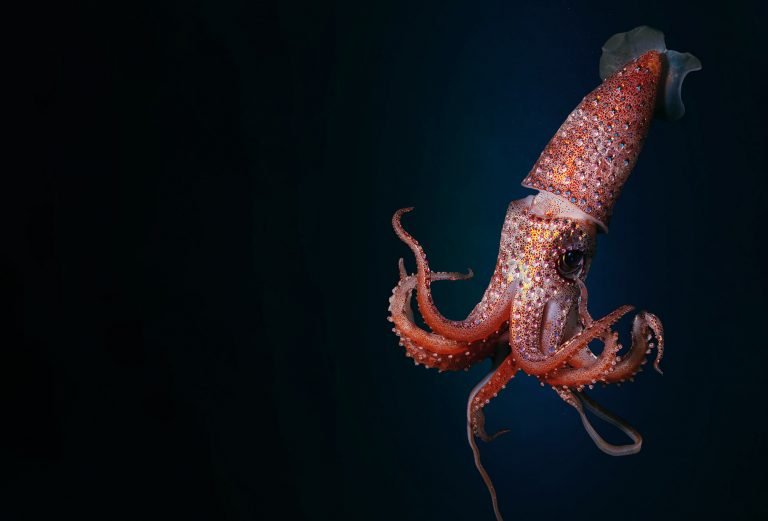 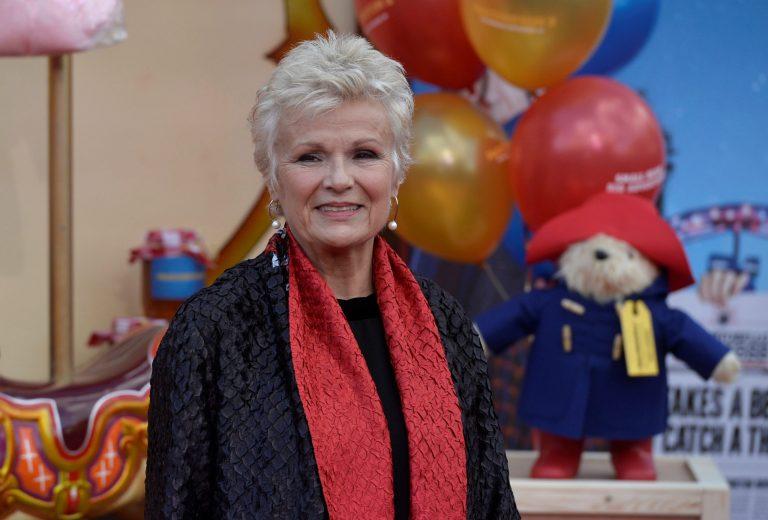 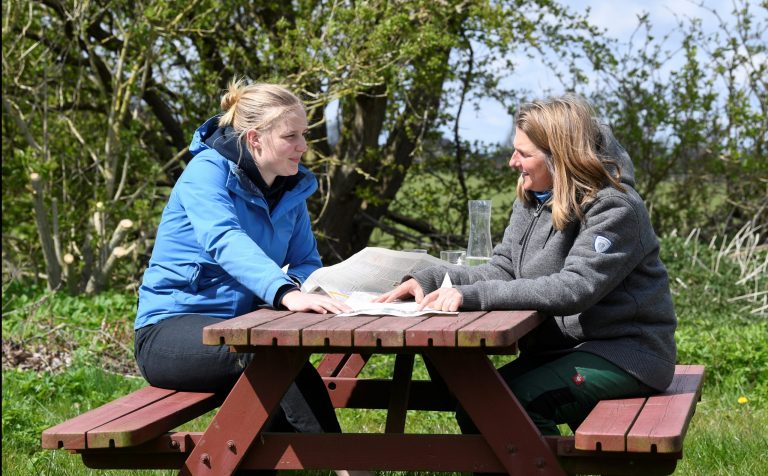 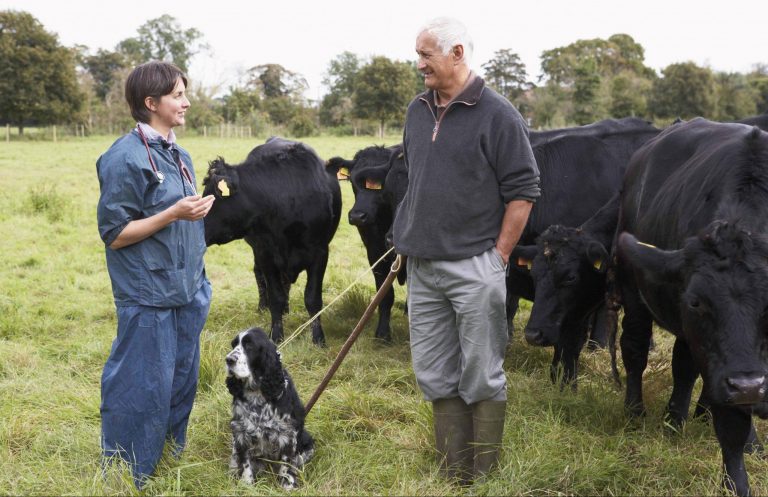