MUMBAI – Tunisian trailblazer Ons Jabeur is holed up in New York due to the coronavirus pandemic and says she is contemplating taking up dancing to remain fit as the tennis world finds innovative ways to deal with the lockdown.

The 25-year-old became the first Tunisian and the first Arab woman to make a Grand Slam quarter-final at the 2020 Australian Open in Melbourne, where she lost to eventual champion Sofia Kenin of the United States.

She also reached the last eight of the Qatar Open in Doha and is currently on a career-high world ranking of 39.

But her rapid rise has been somewhat checked with the tennis season currently suspended until at least mid-July with both the claycourt season and grasscourt events wiped out due to the coronavirus-induced travel restrictions.

“I’m not allowed to eat much as I’m not moving much,” a smiling Jabeur said in a video interview posted on the official Australian Open Twitter handle.

“I like to dance. Maybe it’s time for me to do some dancing in the apartment. Hopefully, the neighbors will not kick us out. But for now, we are good.

“Cooking is for my husband. Watching lots of films is what we do right now, eating some popcorn also.”

Over 336,000 people have tested positive for the new coronavirus, and more than 9,500 have died in the United States, according to a Reuters tally, with New York the worst affected.

Jabeur could not make her way back home to Tunisia, with countries locking down their borders and imposing travel restrictions to contain the spread of the virus.

In the meantime, she is running a social media challenge for fans in Tunisia, asking them to send videos featuring tennis at home. Jabeur said she is receiving a lot of funny videos, and the winner will win one of her rackets.

“I’m kind of stuck in the U.S., but maybe I love being stuck here. I’m just here with my husband, who also happens to be my fitness coach,” she said. “He’s trying to make me work out. 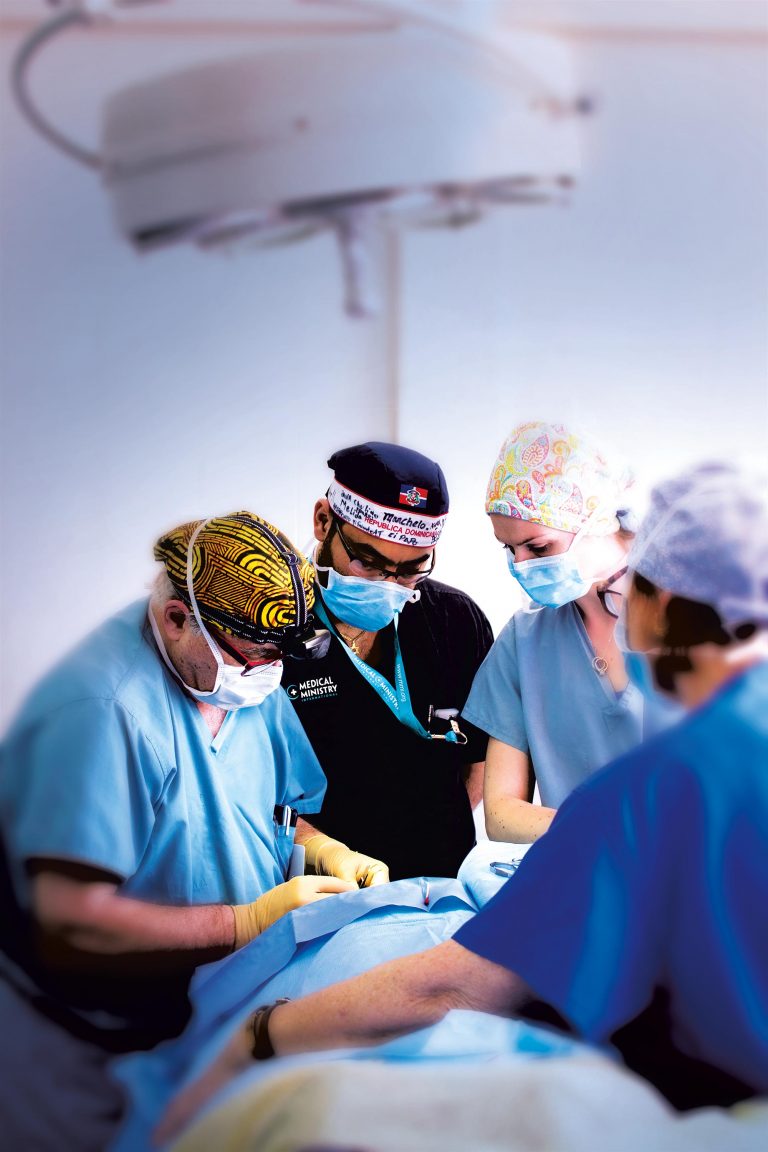 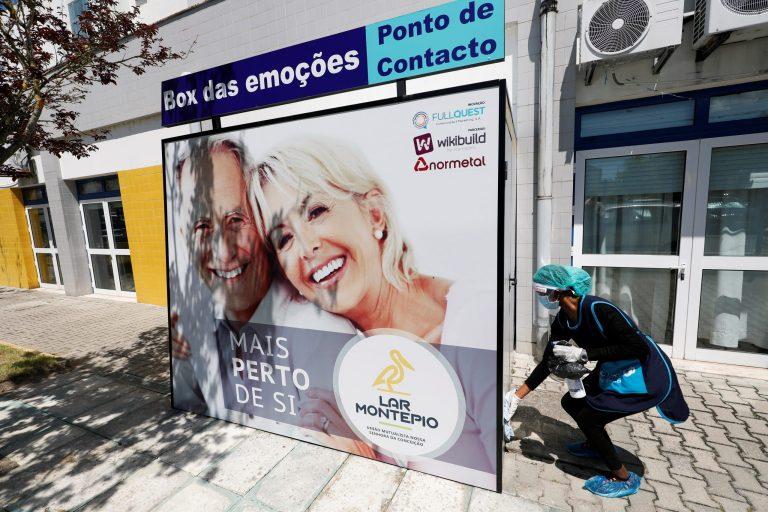 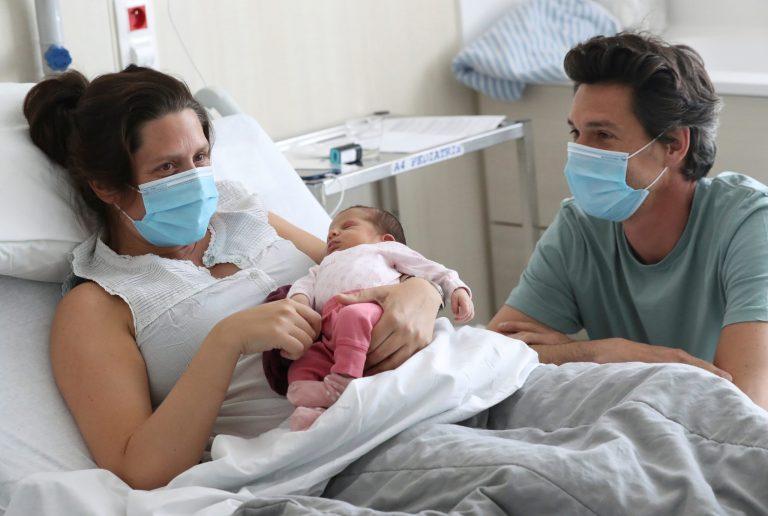 Mothering with a mask: Belgian with COVID-19 gives birth to a healthy baby 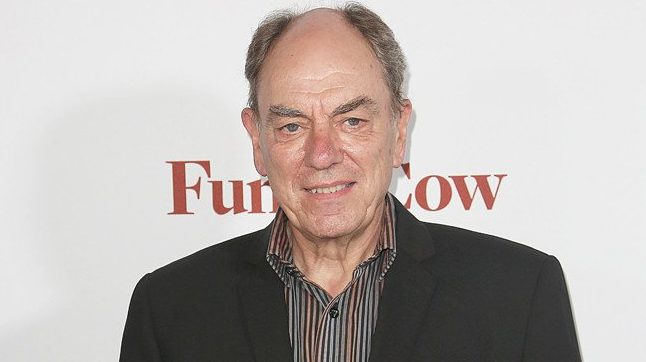 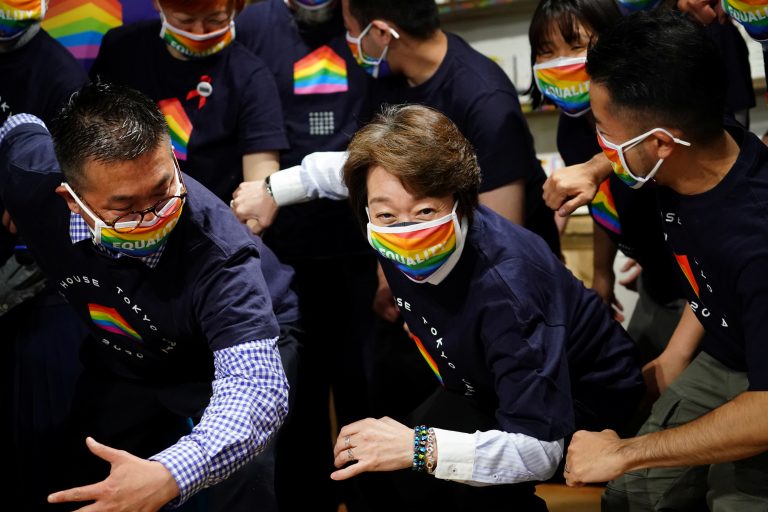