Kenya shuts slaughterhouses over loss of donkeys to China

NAIROBI – Kenya’s agriculture minister has ordered donkey slaughterhouses to shut down as concerns rise over the theft of the animals by gangs seeking their skin for use in Chinese medicines.

Kenya has become the epicenter of a fast-growing industry in Africa to supply donkey skins to China, where a gelatin called ejiao is very popular. Ejiao is made by boiling down donkey skins and is used in a traditional medicine believed to stop aging and boost libido.

Kenya has four licensed donkey abattoirs – more than any other country on the continent – which slaughter around 1,000 donkeys a day, according to government data.

However, the growing Chinese demand for ejiao has led to a black market. Gangs hired by skin-smuggling networks steal the animals, inciting anger in communities who depend on them for livelihoods, farming, or transport.

“(We want) to restore the donkey to its rightful place in our society – that of supporting livelihoods and providing crucial transport that is not easy to get, especially for the lower echelons of our society.”

If the trade continued, donkey populations would decimate, he said, adding this would hit the country’s economy. The slaughterhouses have been ordered to close within a month.

More than 300,000 donkeys – 15% of Kenya’s population – have been slaughtered for skin and meat export in less than three years, according to the Kenya Agriculture and Livestock Research Organization (KALRO).

Over 4,000 of the animals were reported stolen over the same period from April 2016 to December 2018, KALRO said in a report in June last year.

The report warned the animals were being slaughtered at a rate five times higher than their population was growing, which could wipe out Kenya’s donkey population by as early as 2023.

Donkey owners who have lost their animals to the trade welcomed the decision but expressed fears it would continue underground.

“God is good. He remembered the poor people in Kenya who have nothing but their donkeys,” said John Nduhiu Kuiyaki.

Kuiyaki is the chairman of a donkey owners association on the outskirts of the Naivasha, 100 km (60 miles) north of the capital, Nairobi.

“We have lost a lot of money from the theft of our donkeys. It has impacted everything from being able to send our kids to good schools to our inability to buy land.”

The group of 30 owners used to have 100 donkeys, but thefts over the last three years left them with only 50, he told the Thomson Reuters Foundation by phone.

Animal rights groups said the decision by the Kenyan government could encourage other African nations to follow suit.

“This move by the Kenyan government is game-changing,” said Mike Baker, chief executive of The Donkey Sanctuary.

“Countries like Tanzania have only engaged in the trade because they were losing donkeys in numbers into Kenya. They now have no reason to allow donkey slaughterhouses to operate either. We call on them to follow Kenya’s lead.”

Donkey slaughter has surged in Africa as demand for ejiao in China has jumped 10-fold to about 6,000 tonnes a year. Meanwhile, China’s donkey population – once the world’s largest – has plummeted to 4.5 million from 11 million in 1990, according to United Nations data.

Once a luxury for the elite, ejiao is now widely used by China’s increasingly wealthy middle class. Ejiao comes both as a tablet to dissolve in water, as well as in anti-aging cream. 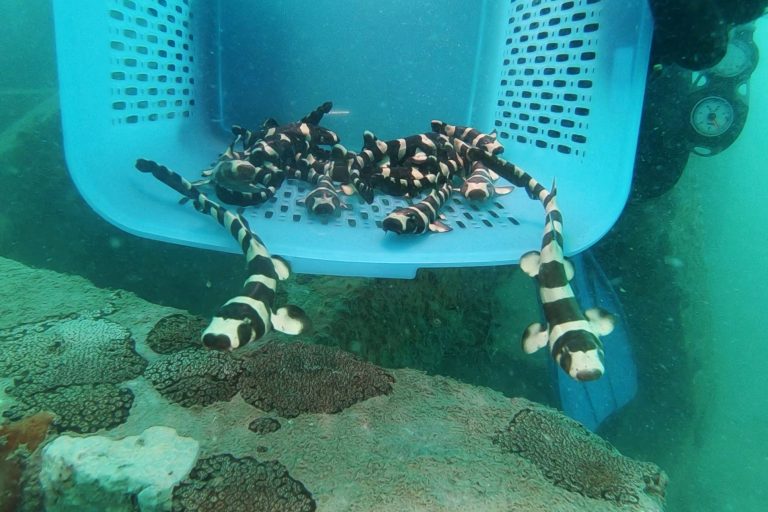 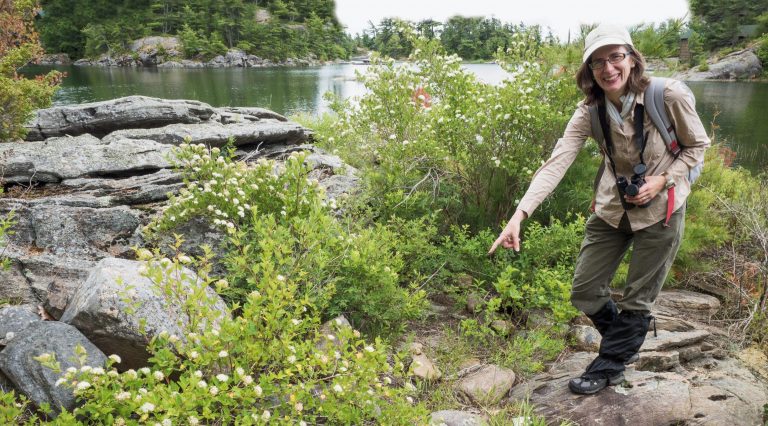 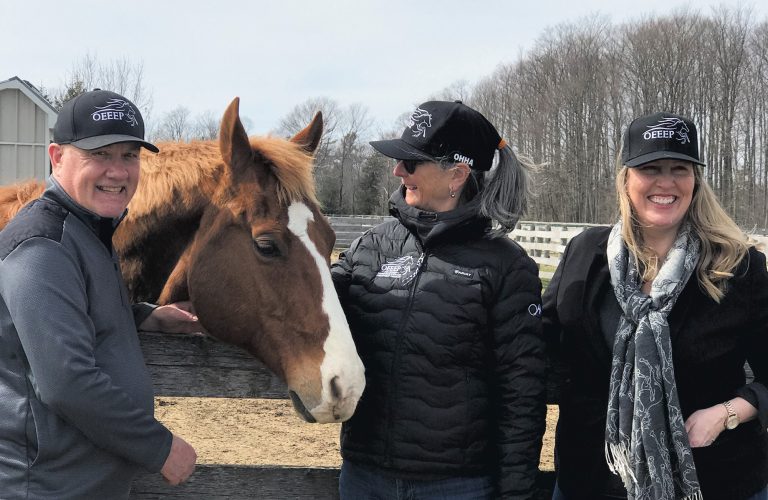 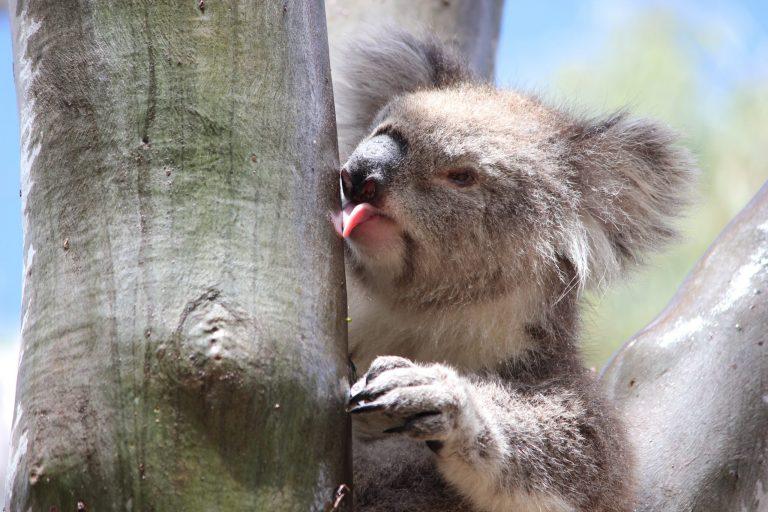 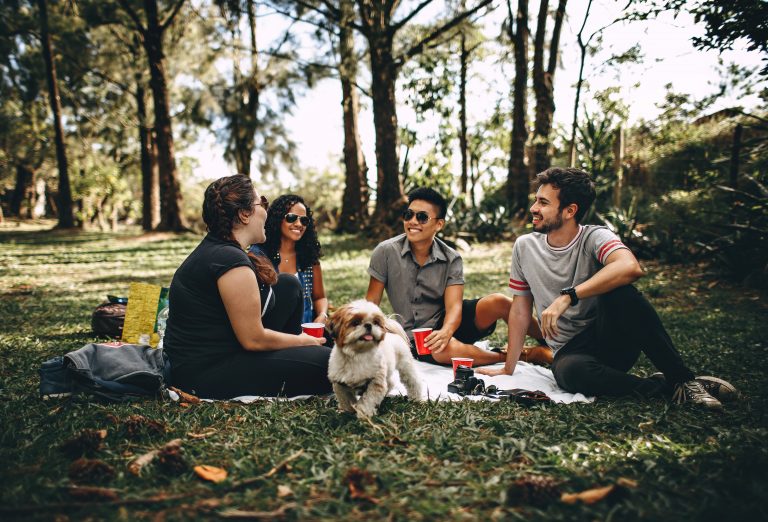