Leap of faith: Nigerian boy captivates the world with his ballet

Anthony Mmesoma Madu, an 11-year-old ballet dancer, poses during a rehearsal with other students at the Leap of Dance Academy in Lagos, Nigeria July 27, 2020. Picture taken July 27, 2020. REUTERS/Seun Sanni

Gracefully spinning among a group of dancers clad in pink, 11-year-old Anthony Mmesoma Madu stands out in black leggings, a white turtleneck, and poise beyond his years.

His parents in Lagos, Nigeria’s teeming lagoon city, wanted him to become a priest. Instead, he has captivated millions with his ballet.

“When I am dancing, I feel as if I am on top of the world,” he told Reuters.

A video of him dancing barefoot in the rain on the concrete outside the studio where he trains, the Leap of Dance Academy, went viral last month.

More than 15 million people have watched his joyful leaps and pirouettes, undeterred by the rain and coarse surface.

The video caught the eye of the elite American Ballet Theatre, which gave him a scholarship and arranged internet access for virtual training this summer.

Next year, he will train in the United States on a scholarship from Ballet Beyond Borders.

“When my friends see me dancing, they feel like, what is this boy doing, is he doing a foreign dance?” he said. “Now I have won a grand prize to go to the U.S. … I will be on the plane, and this is what I am waiting for, and ballet has done it for me.”

The video also sparked a flood of donations to the academy, which teaches its students for free. Founder Daniel Ajala Owoseni said he will use the money, and fame, to promote ballet in Nigeria, a country where it is not yet widely practiced.

“I saw the need to bring a form of art that shows discipline, dedication, and commitment,” he said. “Students who can learn all of these can … transfer (them) into other spheres of their lives.” 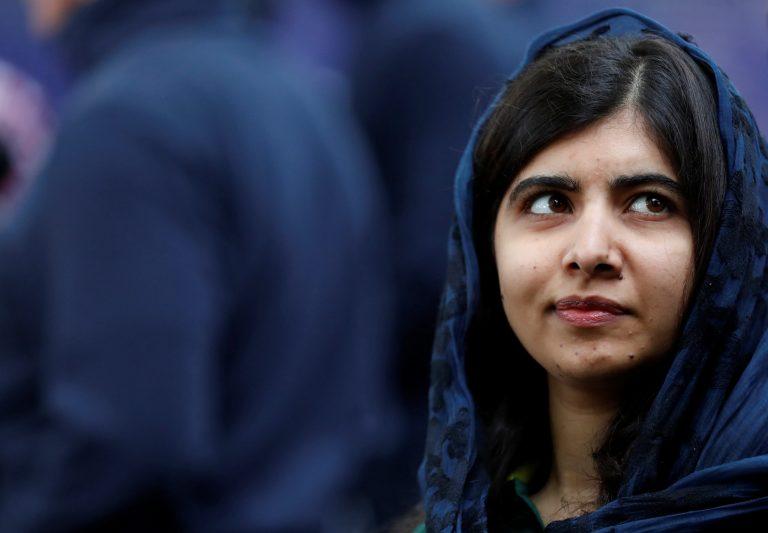 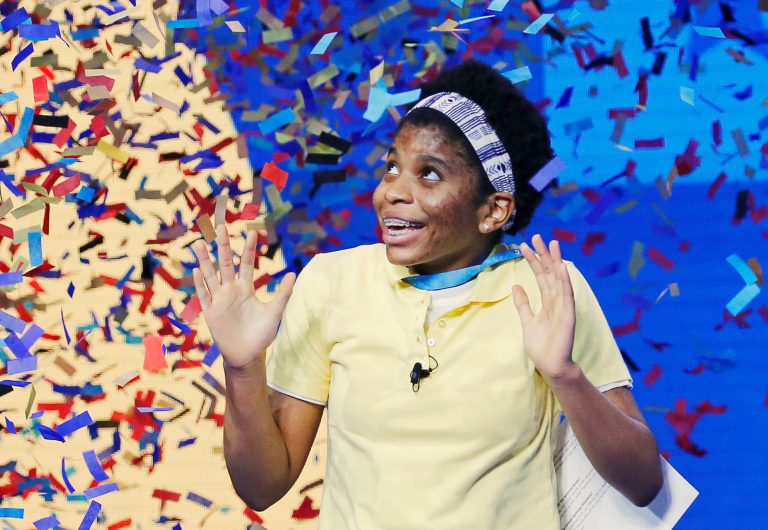