LONDON- Nobel peace laureate Malala Yousafzai and environmentalist Jane Goodall are among more than 2,000 activists who declared a state of “emergency” for people and the planet on Thursday, in a letter demanding urgent action from world leaders.

“We need you to act faster,” read the open letter, addressed to world leaders who, in 2015, signed up to a series of U.N. global goals to tackle poverty, inequality, and climate change by 2030.

“There are not just a few of us – there are millions with one voice and one question. How will you keep your promise and deliver dramatic progress towards the global goals this year?”

“Love, Actually” director Richard Curtis, who has campaigned for the global goals and was among the letter’s signatories, said there had been “nothing like enough progress” in the five years since the goals were set.

But he said growing public awareness of issues ranging from climate change to modern slavery was forcing companies and governments to change their behavior, citing Microsoft’s recent pledge to remove all the carbon it has ever emitted.

“People are becoming increasingly aware of their own lives,” Curtis told the Thomson Reuters Foundation.

“Talk to your companies about pensions, be careful about what you eat, what you wear, how you travel, and also talk to your politicians about these issues.”

The letter was coordinated by Project Everyone, which was co-founded by Curtis to raise awareness of global development goals, and signed by 2,020 activists from around the world.

The signatories include Patrisse Cullors, the co-founder of Black Lives Matter, Obiageli Ezekwesili, who co-founded the Bring Back Our Girls movement in Nigeria, and Nobel peace laureate and Yazidi activist Nadia Murad.

It was published a week after the U.N. Secretary-General Antonio Guterres called on the world to make the 2020s a “decade of action” to deliver the global goals, warning it was still “off track.”

“At present course, half a billion people will still be living in extreme poverty by 2030,” he said. 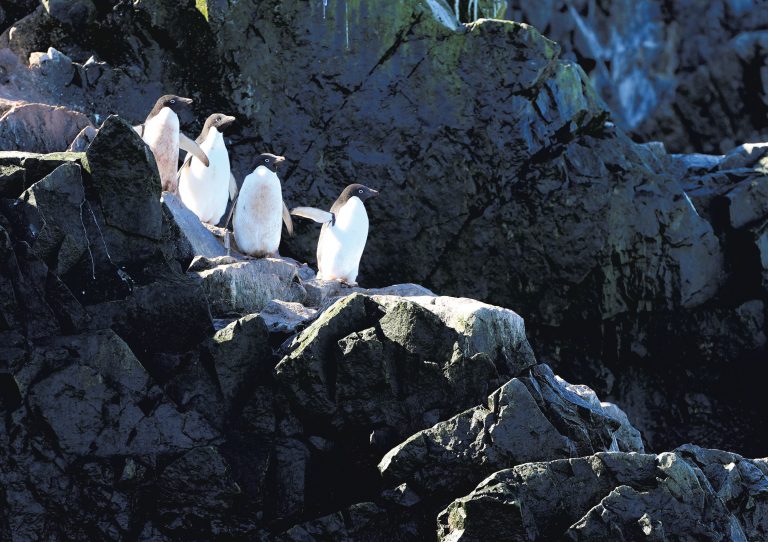 Britain to treble tree planting by 2024 to fight climate change 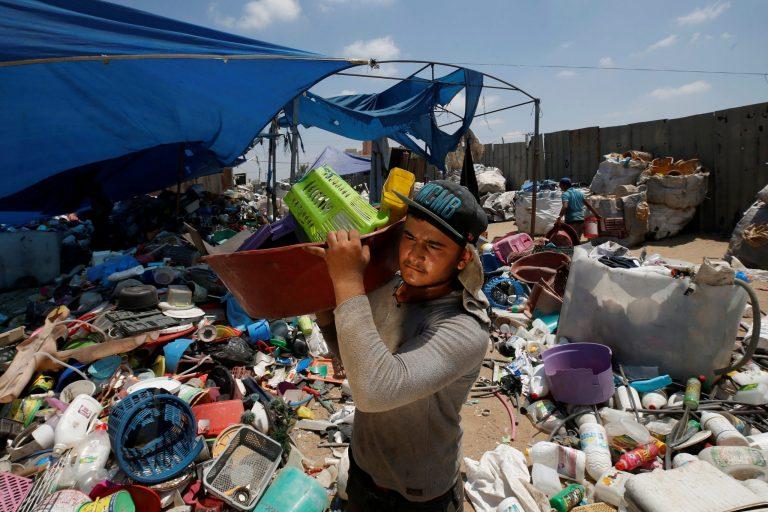 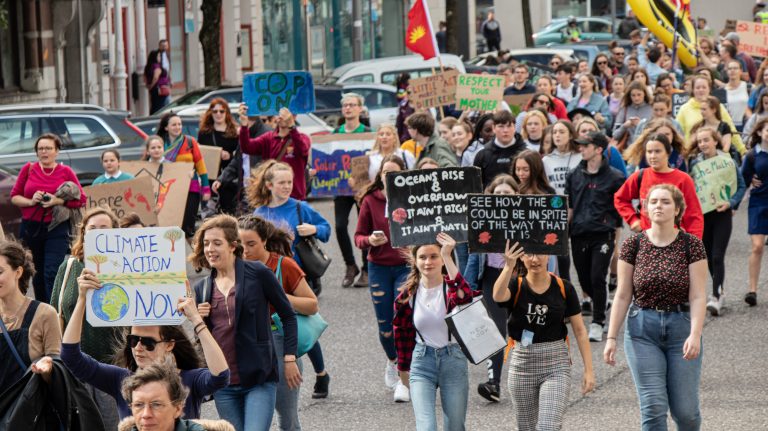 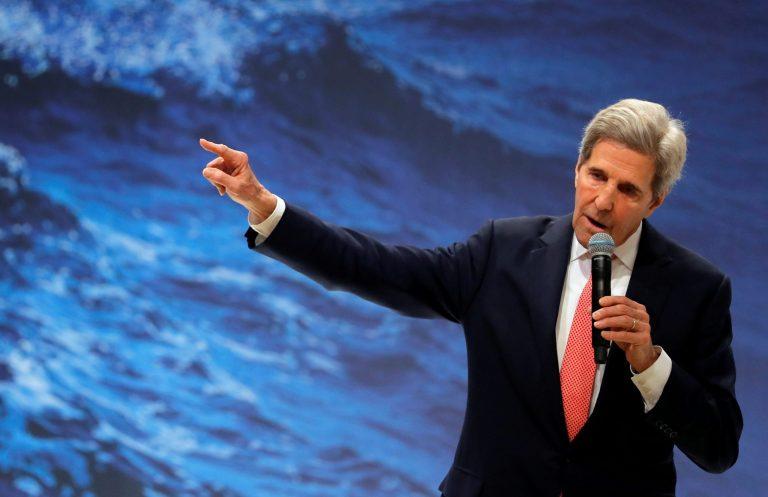 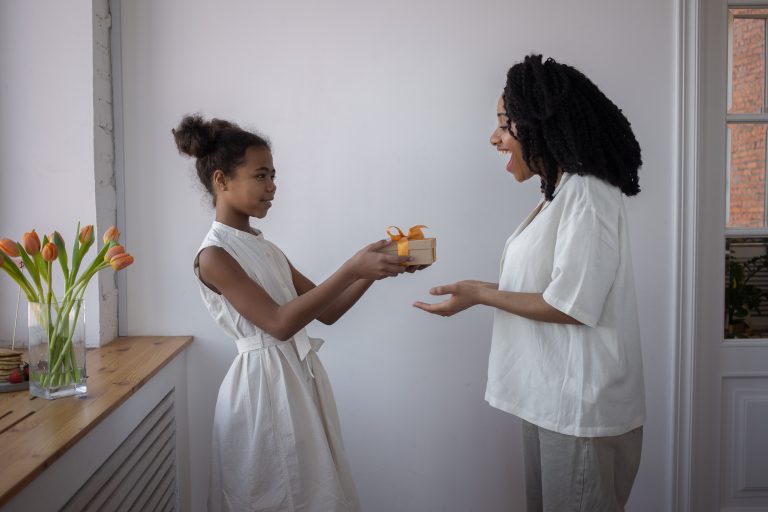