An Italian Coast Guard diver shines a torchlight on a forest of gorgonians (sea fans) and coral at the Secche di Tor Paterno, a protected marine reserve 5 miles off the coast of Rome during a study on the health of Italy’s seas and improvements to marine life due to a lack of human activities during the coronavirus disease (COVID-19) lockdown, in this still picture taken from video, April 29, 2020. Italian Coast Guard/Handout via REUTERS

Marine life in the Mediterranean off Italy flourished during the coronavirus lockdown. As water quality improved and species moved into spaces vacated by people and ships, the Italian coastguard found.

The strict rules halting business and movement for two months offered an unprecedented opportunity to monitor the impact of human activity on the sea that surrounds Italy.

Since April, the coastguard has used water samples, underwater footage filmed by remotely operated vehicles and its own divers, and a census of unusual sightings of marine species close to heavily populated areas to monitor the sea.

In the Secche di Tor Paterno, a protected marine reserve 8 km (5 miles) off the coast of Rome, moray eels and colorful fish crowd a forest of gorgonians, or sea fans and corals.

“We were able to ascertain a significant improvement in the transparency of the waters and a significant reduction in suspended material,” Lieutenant Alessandro Mino, commander of the coastguard diving unit of the Campania region, told Reuters, speaking from a boat off the coast of Lazio, near Rome.

Even before the full results of the study are published in late July, improvements have been tangible.

A pod of sperm whales was spotted in the blue waters of the Sicilian sea near Milazzo’s port, and dolphins replaced container ships in ports in northwestern Liguria.

“The marine environment and marine life have regained spaces that human activity had eroded,” Mino said.

However, the COVID-19 pandemic poses new threats, with masks, gloves, and hand sanitizer bottles increasingly found in the sea.

The so-called “COVID waste” adds to marine pollution made up of microplastics – tiny particles from the breakdown of everything from shopping bags to car tires.

Since July 2019, the coastguard has recovered 75 tonnes of plastic and 5 tonnes of abandoned plastic nets.

Coastguard spokesman Cosimo Nicastro said he was optimistic the lockdown had given people more understanding of how fragile the environment is.

“This patrimony of beauty has been given to us on loan from our parents and we must preserve it and give it to our children and future generations. It is not something that belongs to us,” Nicastro said. 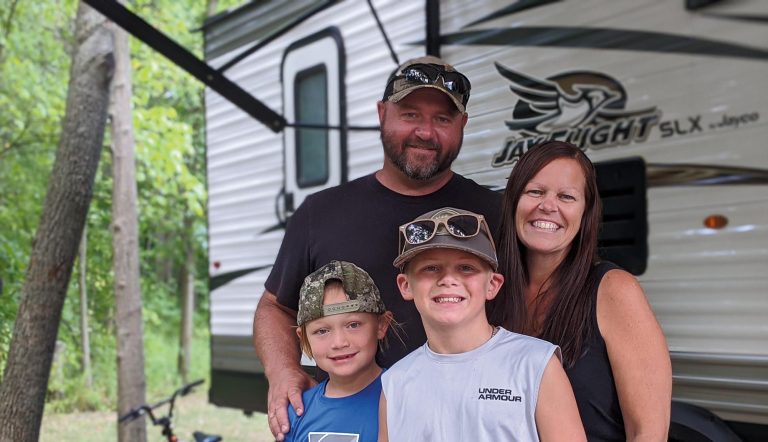 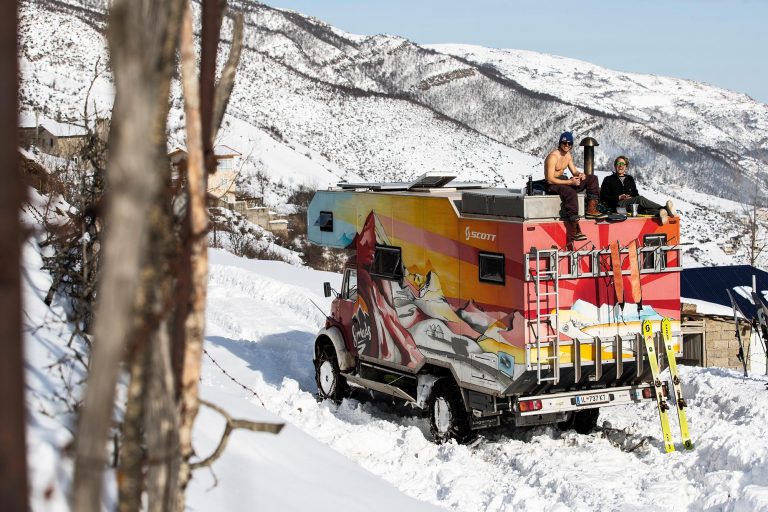 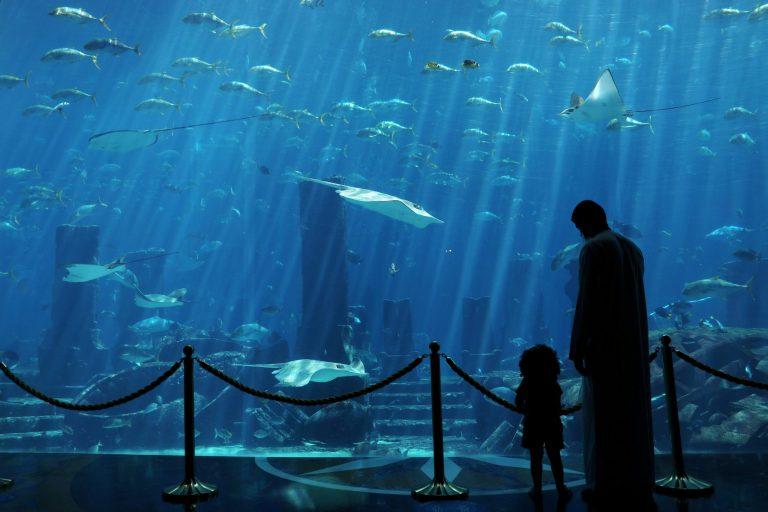 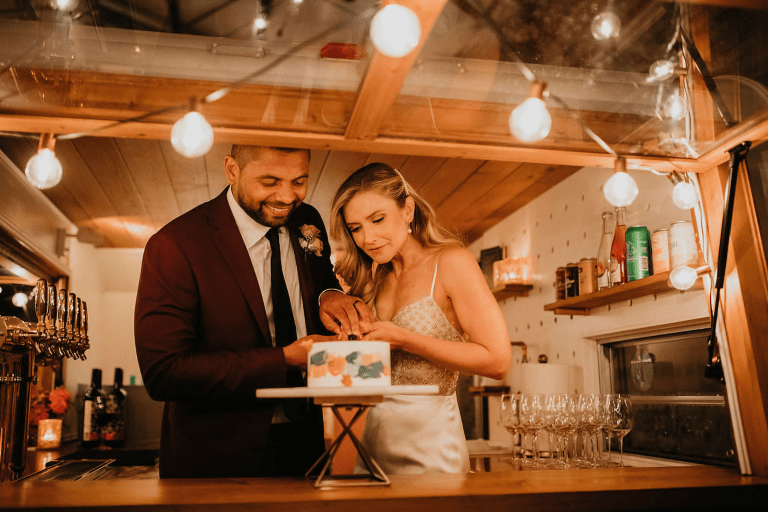 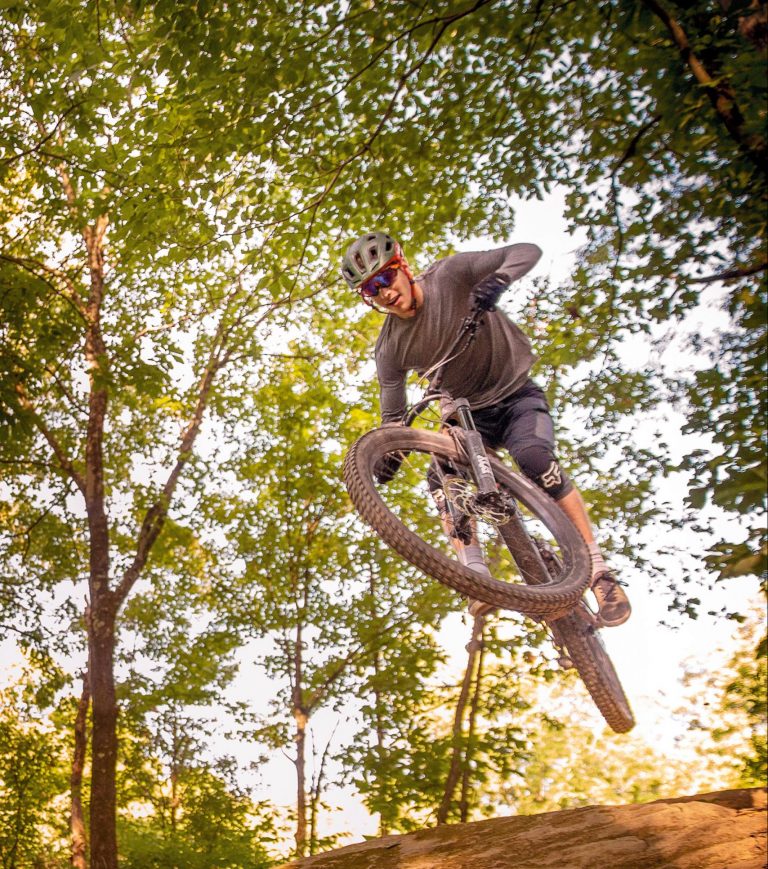 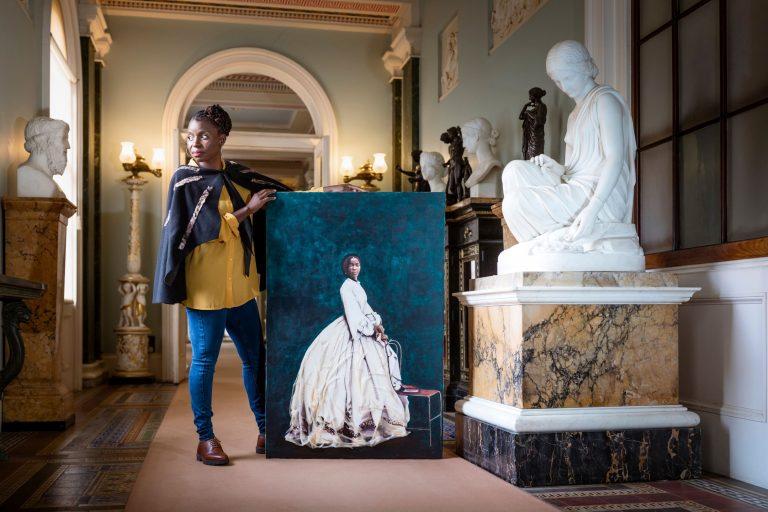