Members of the public react at the Chelsea and Westminster Hospital during the Clap for our Carers campaign in support of the NHS, following the outbreak of the coronavirus disease (COVID-19), London, Britain, May 7, 2020. REUTERS/Kevin Coombs/File photo

As a news photographer, it’s not often that you stumble across someone who has appeared in one of your pictures, least of all in a crowd scene.

But that’s exactly what happened to me recently, and the impact was overwhelming.

After spending the best part of a year taking and editing pictures of different aspects of the coronavirus pandemic in Britain for Reuters, I contracted COVID-19 about a month ago and was taken to a London hospital in an ambulance for tests.

In a cubicle set up for suspected COVID-19 cases in the Accident & Emergency ward, I struck up a conversation the nurse treating me and told her what I did for a living.

We chatted about “Clap for Carers”, a phenomenon in Britain early in the pandemic where people would stand in doorsteps, on streets and outside hospitals every Thursday night to clap and cheer the health workers battling hard to contain the crisis.

For me, photographing those scenes had been both rewarding and immensely frustrating.

On the one hand, newspapers and broadcasters loved the images we and others provided of an uplifting moment each week amid the pandemic gloom.

On the other, I always wanted to know more about what was going on inside the wards and hear medics’ personal stories. But with media access limited at the time, they simply became “the anonymous nurse” in my mind.

For the nurse running tests on me that night, the public displays of support had been a major boost to morale.

At one point during our conversation, she showed me on old photograph on her phone of a newspaper front page featuring nurses hugging and smiling one Thursday evening months before.

“Did you take this?” she asked.

“Ha! Yes,” I replied sheepishly, recognising my own picture.

“That’s me on the left,” she said, her eyes lighting up.

I laughed and then I cried. I really cried, and I don’t know why. It was probably the real-world contact with an “anonymous nurse” going about her business inside a ward. Possibly it was also because I was lying in a hospital bed, with tubes running out of me, not knowing what would come next.

The nurse went off down the corridor to fetch a friend and colleague who was also in the picture. The colleague said her mother had framed it and put it on her mantelpiece – pride of place in her family home.

Hearing that was as good as getting a picture on the front page of a newspaper. She also joked that I hadn’t caught her best side.

I was discharged a few hours later. As I walked out of the ward to recuperate at home, I put my hand on my heart and thanked the first nurse. She wishes to remain anonymous. 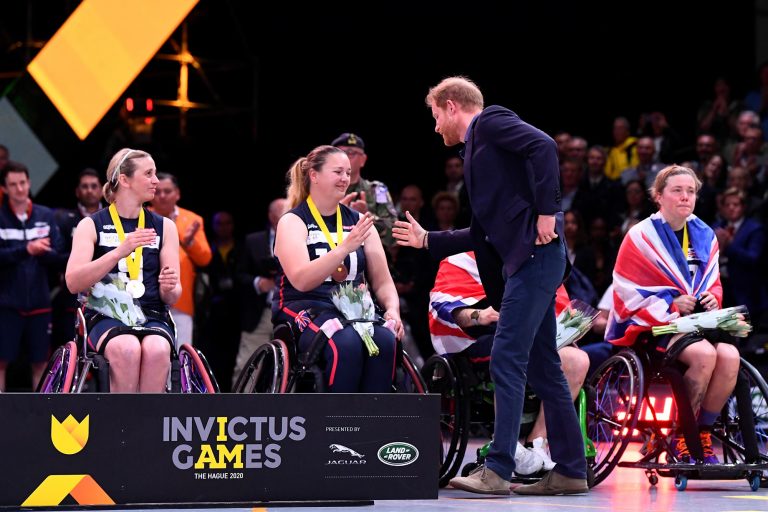 I Am Coming to Canada: The Invictus Games’ First-Ever Winter Hybrid Games in Vancouver 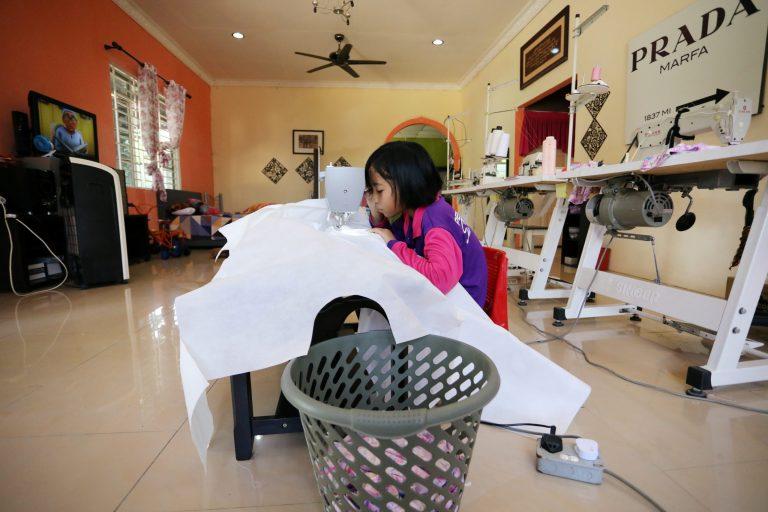 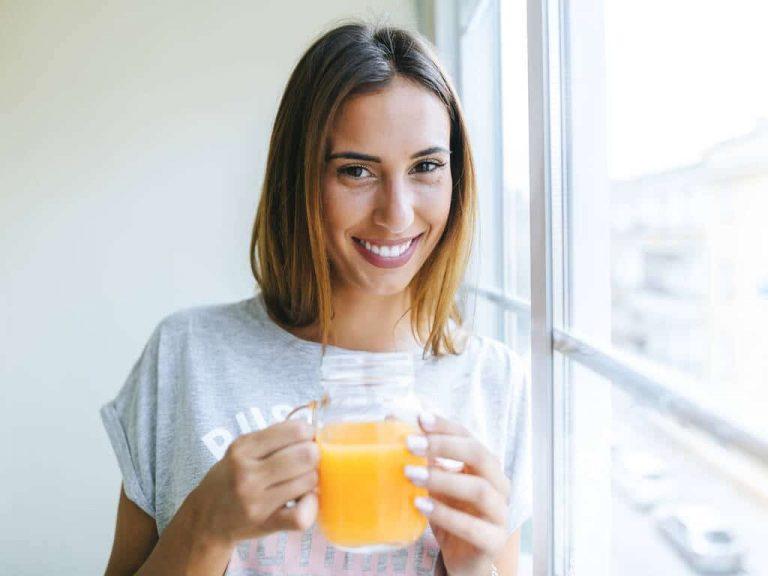 How to Stay Healthy During Self-Isolation 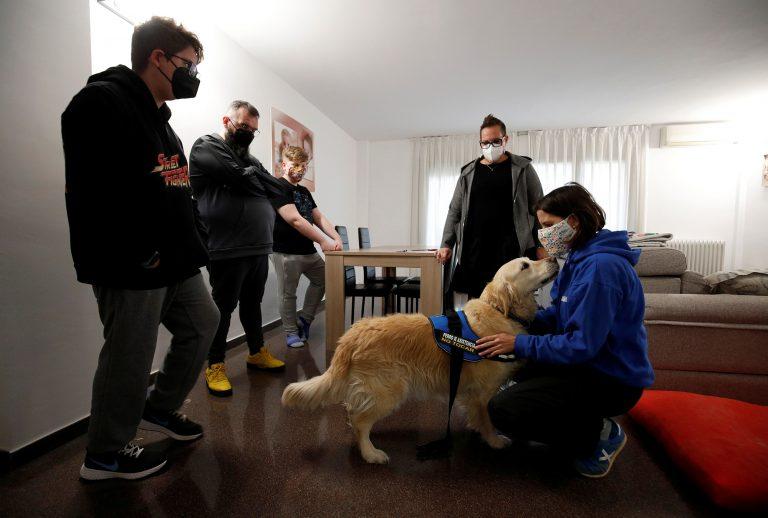 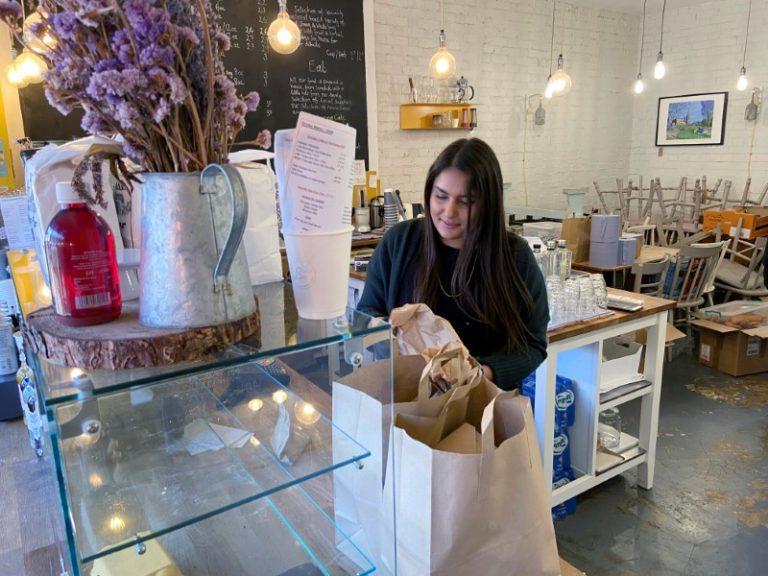