From fighting drug cartels to handing out facemasks, a Latino comic book superhero has been handed a supporting role to spotlight the role of migrants working unprotected in farms and fields across the United States during the coronavirus pandemic.

“El Peso Hero” – who uses his super strength to stop criminals and save migrants from authorities – takes a backseat in the comic strip’s latest edition, supporting a nurse to deliver masks and helping farmworkers load produce onto a truck.

Creator Hector Rodriguez said his work – which switches between Spanish and English – aimed to combat negative stereotypes around immigrants, particularly for younger readers.

“Our goal … is to portray our community in a positive light, to uplift our community,” the 37-year-old told the Thomson Reuters Foundation. “Our stories matter.”

The plight of millions of workers designated as key during the pandemic – from farmworkers to grocery clerks and delivery drivers – has garnered attention, with U.S. lawmakers in April demanding they get better pay, health benefits and safety gear.

Mexican farmworkers in the United States have been working in unsanitary conditions without protective equipment, labourers and advocates have said. The nation now has at least 1.8 million COVID-19 cases, and about 104,990 deaths, a Reuters tally showed.

Many of these workers are on temporary work visas, while others are undocumented and have said they fear deportation.

In Rodriguez’s comic – released online this week – workers fear that an absent colleague may have been deported or infected with COVID-19. When volunteers deliver facemasks, the labourers worry it could be immigration officials coming to detain them.

In previous editions, the young, muscular hero rescued migrants from a detention facility and helped save others from a cartel. The comic gained fame in 2015 when El Peso Hero was featured punching then-presidential candidate Donald Trump.

Rodriguez said his own family had moved back and forth across the border throughout history, and that he was now based in Dallas, Texas. He lamented that there were so few Latino superheroes coming from the big comic book producers.

The next installment of the comic will be centred around police brutality, Rodriguez said.

Protests over the death of George Floyd, an unarmed black man who died in police custody in Minneapolis last week, have spread to dozens of cities in the United States and globally. 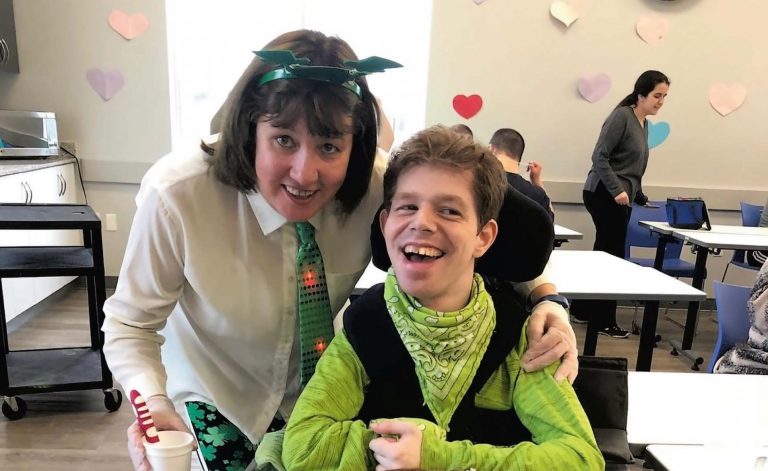 A Community Network of Support and Enrichment 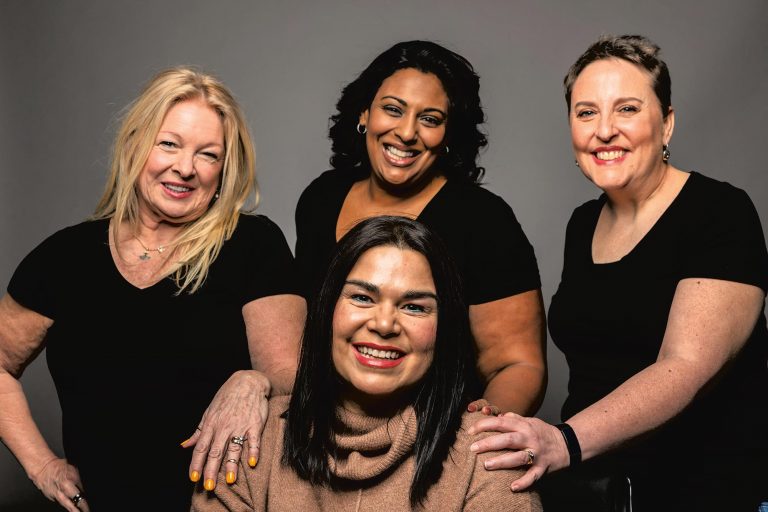 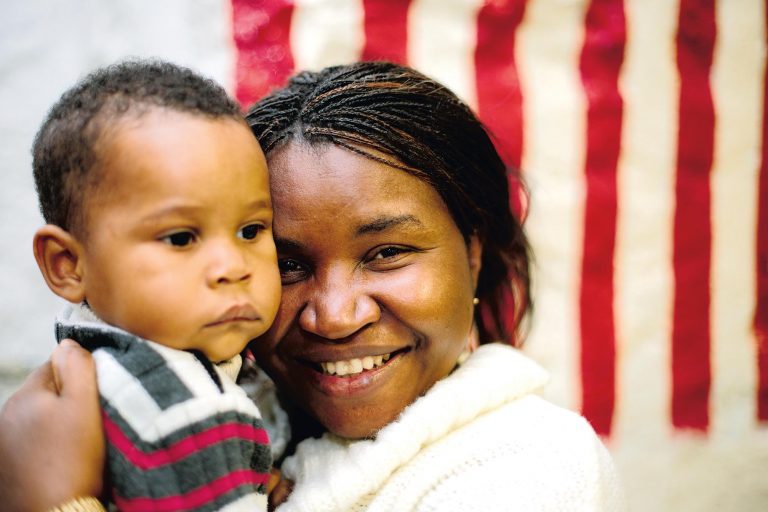 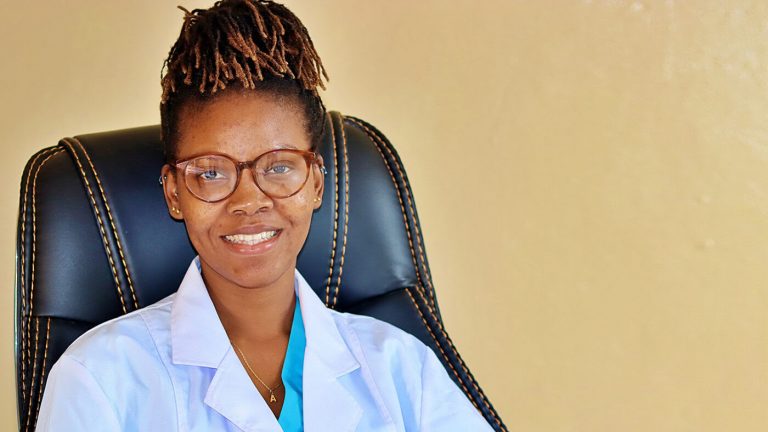 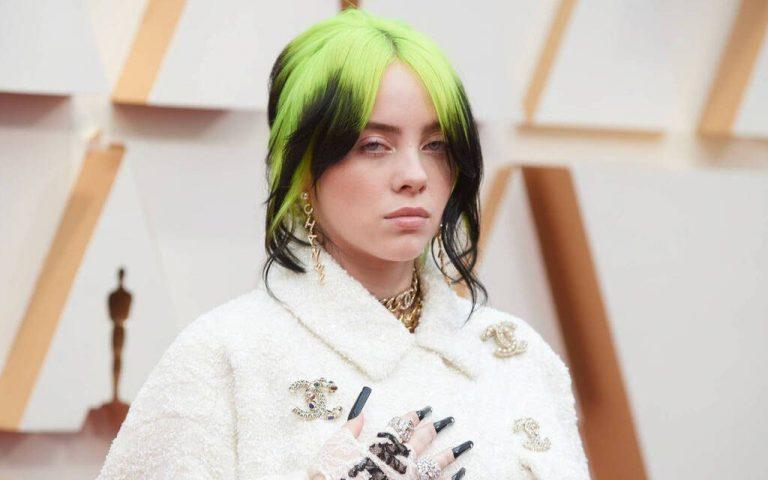 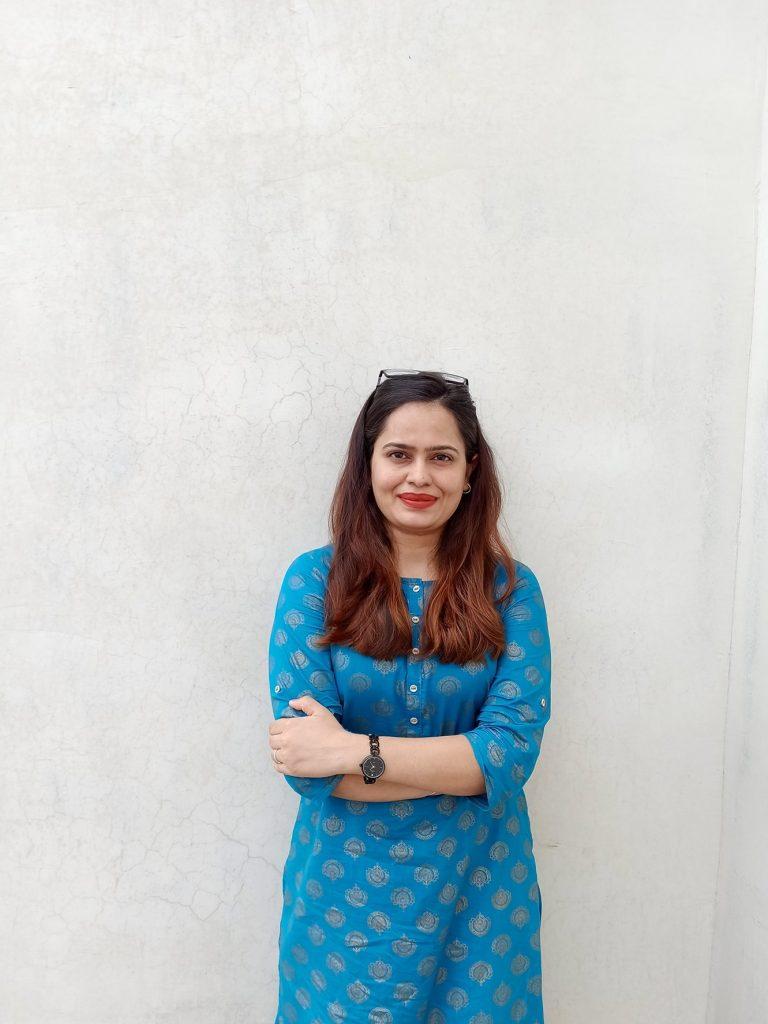 Yes, I am a Child Marriage Survivor – A Fighter, Not a Victim