Employees of community organisation Shining Hope for Communities (SHOFCO) load a motorcycle with equipment for hand washing stations against the spread of the coronavirus disease (COVID-19) from their headquarters in the Kibera slum in Nairobi, Kenya, March 18, 2020. REUTERS/Baz Ratner

NAIROBI (Reuters) – Few residents in Nairobi’s sprawling informal settlement of Kibera have access to running water to wash their hands – but most have heard of a deadly new disease killing off people in China and Europe.

Although the disease was slow to hit Africa, more than 30 countries now have cases of the coronavirus – Kenya has seven. So concerned residents in neighborhoods neglected by Kenya’s notoriously corrupt government are setting up handwashing stations and organizing teams of volunteers to educate people about the disease.

“We can’t sit pretty in our houses knowing that tomorrow, we may have a crisis beyond our control,” said Ed Gachuna, the chief finance officer of Shining Hope for Communities (SHOFCO), an organization set up by Kennedy Odede, who was born and brought up in Kibera.

Community-led initiatives like SHOFCO’s coronavirus drive are far more likely to win compliance from residents than edicts from a government noted only for its neglect – an important lesson learned from the Ebola outbreaks in West Africa in 2014 and in Congo last year.

Kibera, home to more than half a million people, has little government presence bar, an occasional policeman. There are no formal water connections. Residents illegally tap government lines using rubber hoses that leak into open sewers. Police cut them when they find them, said Gachuna, leaving the area waterless for days at a time.

On Wednesday, crowds of volunteers – some wearing T-shirts emblazoned “Fighting Coronavirus” – gathered at the SHOFCO offices, listening to a talk about symptoms and prevention before disappearing down the narrow alleys.

A friend of one volunteer approached, hand out to greet her. Still, the woman recoiled dramatically, shouting “Nooooooo – coroonaaaaaavirrrrrrus!” to peals of laughter from both women and appreciative cheers from children. The women put their hands on their hearts instead.

Behind them, young men tied large plastic drums and boxes of soap onto perilously tilting motorbikes to set up the first wave of 24 SHOFCO handwashing stations. Keeping the disease at bay is their only hope.

Many families here cluster into single-room shacks; few here have the space to isolate or the luxury of working from home. Few can stockpile food either – most work daily jobs that earn a couple of dollars a day. The markets are busy and greetings enthusiastic.

“Africans love greetings and physical contact,” explained auditor Emmanuel Olima, shaking drops of water from his hands and one of the new handwashing stations. “So even if you hide your hands, you might not avoid a handshake.”

The stations are staffed by volunteers like 24-year-old Judy Adhiambo, whose dimpled smile greets each passerby as she tells them the symptoms of the disease and how to prevent it. Children squeal with delight at the water and suds, but the adults listen.

“Rub between the fingers very well,” Adhiambo advises a young boy washing his hands with his mother.

“Asante,” the woman says quietly as they leave – thank you. 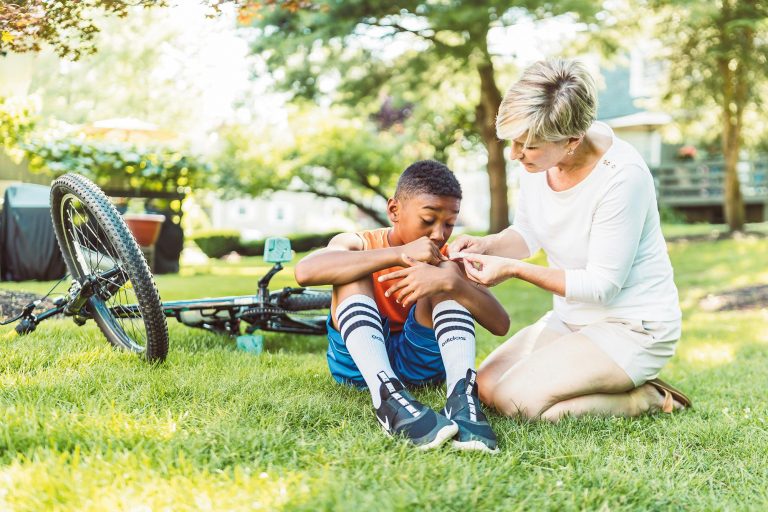 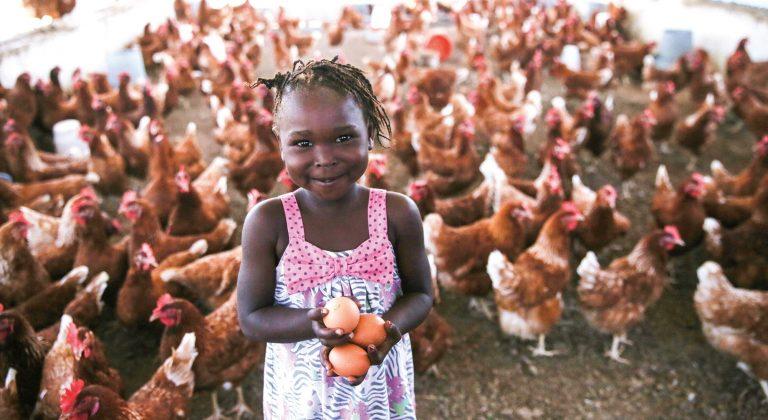 Food for the Poor Canada: How Canadians Are Answering the Call To Action 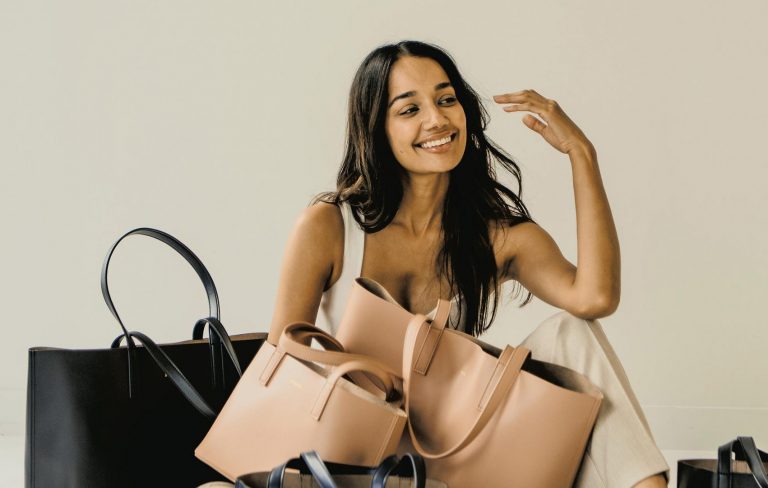 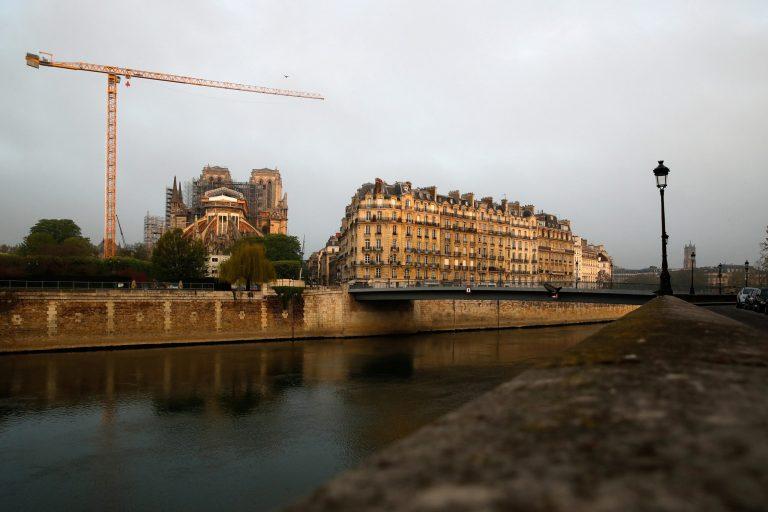 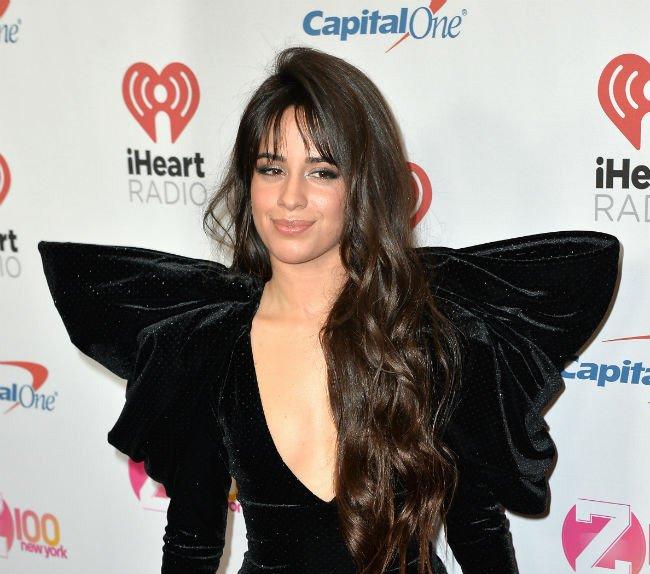 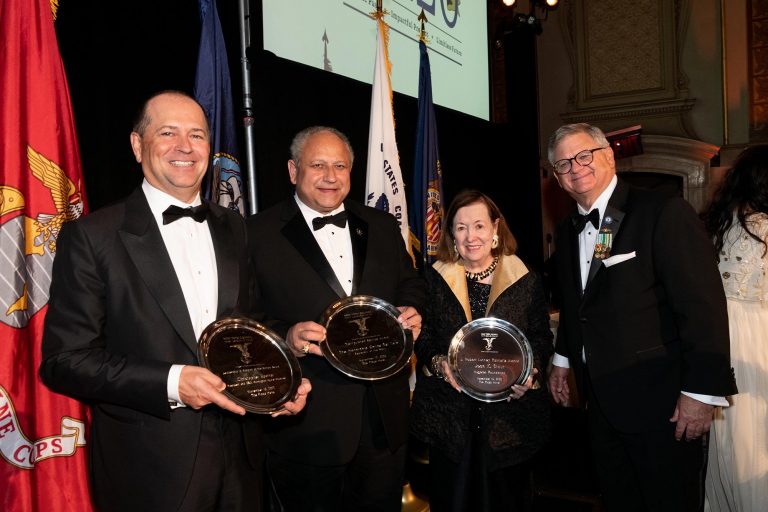