Steven Gardiner of the Bahamas won the 400 metres on Thursday, becoming the first athlete to win Olympic gold in an individual men’s event in his country’s history, after a carefully balanced race shut out the Americans in a contest they once dominated.

Anthony Zambrano of Colombia, who went into the race wearing gold earrings saying “400”, took silver, becoming the first male athlete from the South American nation to win an Olympic medal in athletics.

Kirani James of Grenada grabbed bronze, his third medal in the event and his country’s first of the Games, after winning gold in 2012 and silver five years ago in Rio. He is the first athlete to win three Olympic medals in the men’s 400m.

Gardiner, who sat on the track after winning in a time of 43.85s and held his palms together in a Buddha pose, said that he didn’t get the best of starts, stumbling out of the blocks and trailing midway through the race.

“I came across the line and saw my name on the big screen and I was in first place,” he told reporters. “I’m cherishing this moment. Olympic champion.”

James said that he was happy being a part of the elite of his sport after securing bronze.

“I’m just happy to be back on the podium, happy competing against these guys, you know, they are so good,” James said. “I lost my mother in 2019, so obviously this was kind of like a goal, you know, I wish she would have been here to see me be back.”

American Michael Cherry finished a disappointing fourth ahead of his compatriot Michael Norman to continue the country’s poor run in the event.

The U.S. had won seven straight golds beginning in 1984 to 2008, with two podium sweeps during that stretch. But they have failed to win the title since then, with James securing gold in 2012 and South Africa’s Wayde Van Niekerk winning in Rio five years ago.

On Thursday, a terrific run by Gardiner proved decisive. After failing to make the final in 2016, he powered to victory ahead of his rivals, this time with a season’s best of 43.85, adding the Olympic title to the world gold he won in Doha in 2019.

He told reporters that he had dealt with knee and ankle issues during the season but ran through the pain barrier to secure his country’s first medal of the Games.

“When I saw that I was in front, the pain was unbearable, but I just wanted to win,” he said. 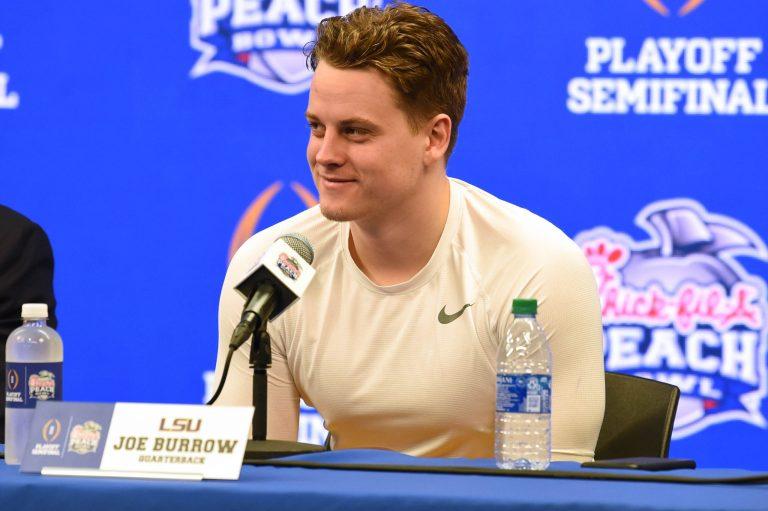 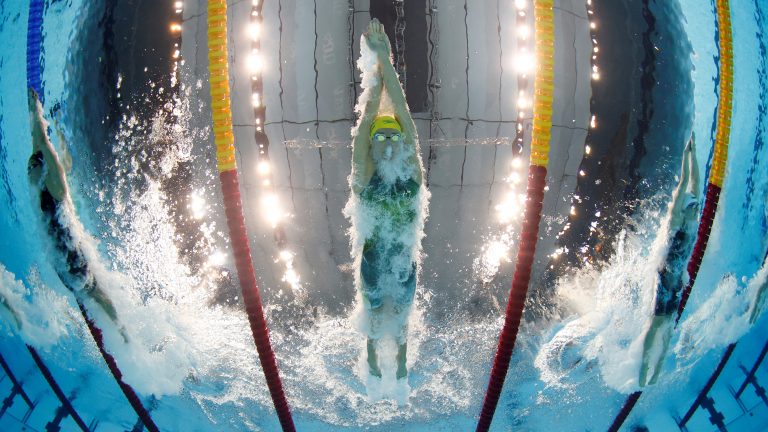 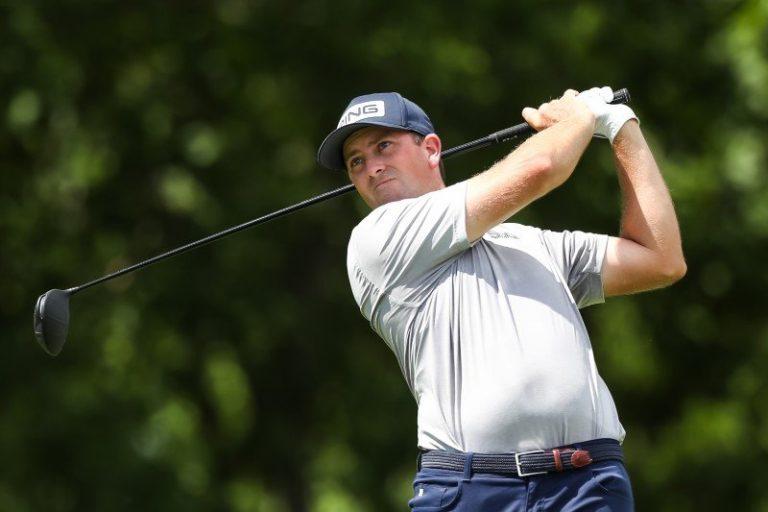 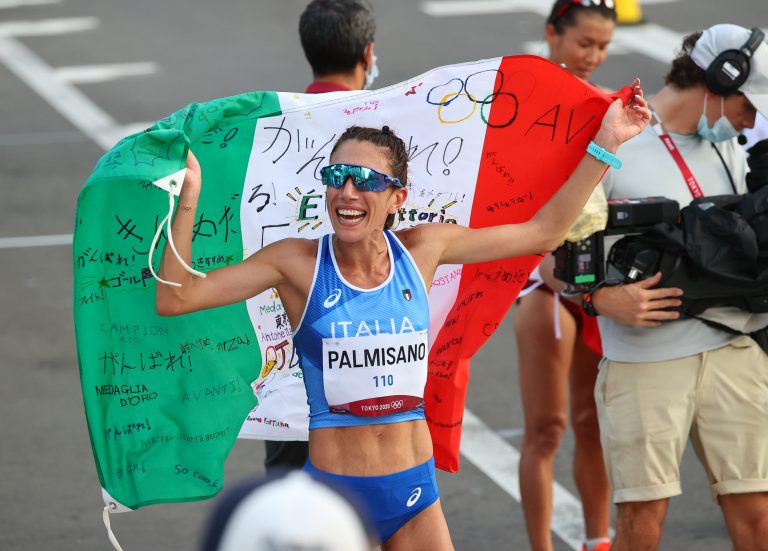