By Mari Saito and Winni Zhou

Zoi Sadowski-Synnott of New Zealand said she was a “proud Kiwi” after winning gold in the women’s slopestyle event at the Beijing Olympics on Sunday, snagging the nation’s first-ever Winter Games gold medal.

Rival snowboarders said the 20-year-old’s final run pushed the women’s field to the next level and called it a giant leap for the sport.

Sadowski-Synnott scored 92.88 on her final run, landing back-to-back 1080s on a challenging course resembling the Great Wall of China.

Asked how she felt about making history as the island nation’s first Winter Games gold medallist, she said it made her a “proud Kiwi”.

“I hope I made them happy and they will celebrate for me,” she said.

Her coach, Sean Thompson, said “everyone was going to go crazy” back home over the win.

“She’s amazing and deserves every bit of it,” he said.

The New Zealander won over a tough field of competitors, including the reigning twice-gold medallist Jamie Anderson, who missed the podium after she said she “blew it” during Sunday’s contest.

Julia Marino of the United States, who took silver, said Sadowski-Synnott was elevating the women’s slopestyle competition, putting down tricks successfully performed only by men previously.

“She stomped that to the last line,” Marino said, adding that she was “overcome with happiness” for all the winners.

“I just think it’s insanely huge for the progression of the sport,” she said.

After Sadowski-Synnott landed her final trick, her supporters erupted in cheers, waving her home country’s flag as well as another flag displaying the black-and-white silver fern.

Australian Tess Coady, who won bronze, jumped on top of the New Zealander at the finish and Marino also piled in.

The skies were sunny but hard snow and the extremely low temperatures made the event demanding for boarders as air temperatures fell to minus 19.6 degrees Celsius at Genting Snow Park in Zhangjiakou.

Snowboarders described the course, which even includes a replica of an ancient watch tower on the Great Wall, more challenging than others they had tried.

Anderson, who lost her title and came in ninth in the finals, paused after an interview and turned towards the awards ceremony, watching in silence as the winners were crowned.

Afterwards, she posted an Instagram video https://www.reuters.com/lifestyle/sports/snowboarding-anderson-reassures-fans-she-is-okay-after-losing-title-2022-02-06 telling her supporters that she was “okay” but admitted it was hard to lose the title.

“I’m a little sad, of course, I wasn’t able to put down a run today,” she said in a hoarse voice, adding praise for the other riders.

“This whole next generation of snowboarding girls are so badass and I’m just so proud of all of you,” she said.

Taonere Banda made history in Rio in 2016 when she was the first ever Malawian to compete in the Paralympic Games. This year she represented Malawi again in Tokyo and re-lived her dream of running for her country. But despite her success, Taonere’s sporting career was never guaranteed…

This year’s Olympics—albeit postponed by COVID-19—brought the countries together in unity, kindness and gold-medal dreams. Coming together through sport, athletes worldwide showed that the Olympics are about so much more than winning; it’s about making a difference…

Twenty-five years ago, the world watched as Canadian sprinter Donovan Bailey made history, winning the 100M Gold medal and the Men’s 4 x 100M Relay Gold at the 1996 Atlanta Olympic Games… 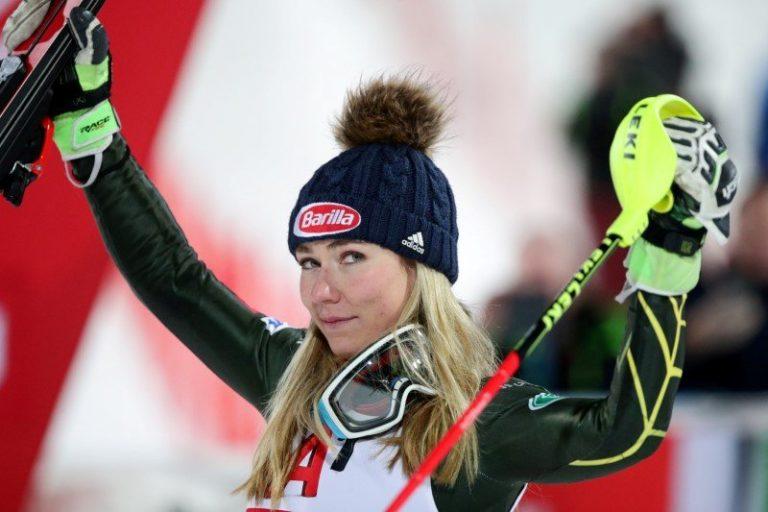 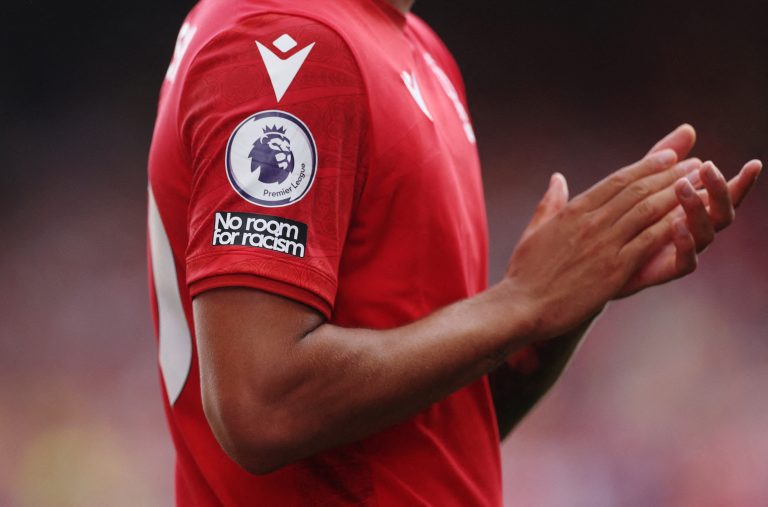 Soccer-Nottingham Forest to feature ‘UK for UNHCR’ logo on shirts 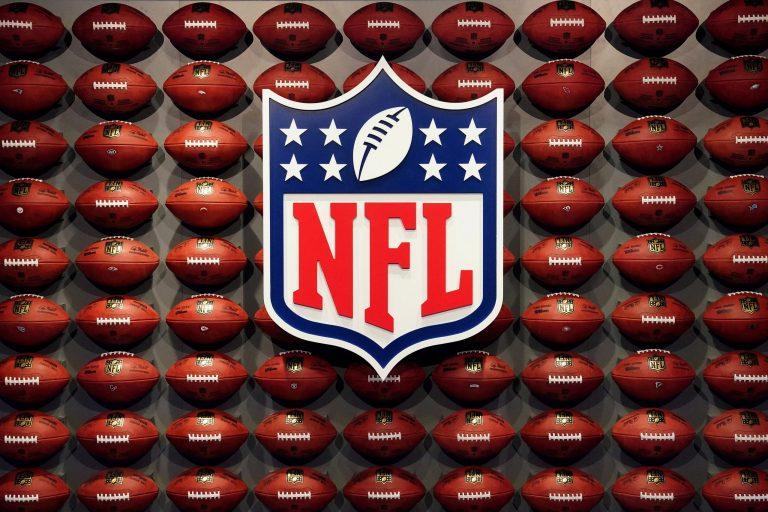