By Ayat Basma and Issam Abdallah

The sheer scale of the destruction in Beirut’s Karantina district after the massive explosion at the port last August made rebuilding a daunting feat. That was where Marc Torbey El Helou, a charity worker, came in.

The low-income neighbourhood was one of the closest to the blast that killed 200 people. It stands across from the giant, mutilated grain silo that has become a symbol of the tragedy.

Helou decided a day after the explosion to dedicate himself, and the aid group he runs, to rebuilding the neighbourhood.

Just removing the rubble required 300 truckloads. Some buildings needed immediate help to stop them collapsing. Helou says the same of Karantina’s residents. “There were children here who would not laugh or play for months.”

The neighbourhood is home to Lebanese, Syrian and other residents, a fire brigade and dozens of stores selling everything from car parts to clay pots. All were hit hard.

“Unfortunately, it means we have the experience for this,” said Helou, 33, who has used a wheelchair since a diving accident in 2016.

With the Lebanese state hollowed out by decades of corruption and failure, it fell to aid groups and volunteers like Helou to rebuild the city.

Offre Joie took on six blocks in Karantina and nearby. That includes the homes of about 350 families.

More than seven months after the explosion, one of the largest non-nuclear detonations on record, many residents have yet to return. But the streets are bustling with life again, and the buildings never looked so good.

“We never dreamed we’d have a neighbourhood like this. I have called it the French neighbourhood because it looks like the elegant streets in France,” said Vera Yaghelian, 75, pointing from her balcony to facades painted in bright pastel colours.

Born in Karantina, the mother of four never left, even during the massacres of Lebanon’s 1975-1990 civil war.

When she sees Helou with teams of volunteers and engineers, she often sends over coffee.

As Helou roams the streets on his electric wheelchair, construction crews get to work and residents stop to say hello.

One woman asks about government compensation promised but not received. Another asks about the renovation of her kitchen cabinets, and a third about the roof of her patio.

“Without you, we would still be living in the rubble,” she tells him.

Helou said that after the blast, he was determined not to let his spinal cord injury stop him. “I understood that I had a mission now and I’m on it.”

The charity’s budget was trapped in the bank thanks to controls imposed during Lebanon’s financial crisis. But donations poured in from abroad: up to three million dollars in cash, construction material and containers full of food. Thousands of volunteers also came, including engineers and psychologists.

Particularly devastating was the death of a number of young firemen and women who had rushed to put out a fire at the port just before the explosion. Their fire brigade building still needs repairs but is operational again.

Another blow was the destruction of a decades-old local church, which was damaged during the civil war and renovated in the 1990s. The explosion brought down its ceiling and facade.

Volunteers have rebuilt it and worshippers gathered there for mass on Christmas Eve.

Yaghelian, who recalls walking down the staircase to find each one of her neighbours wounded and bloodied last August, said she could not contain her emotions days later when she saw the neighbourhood teeming with helpers.

“They were the only ones who asked us: What do you need?” 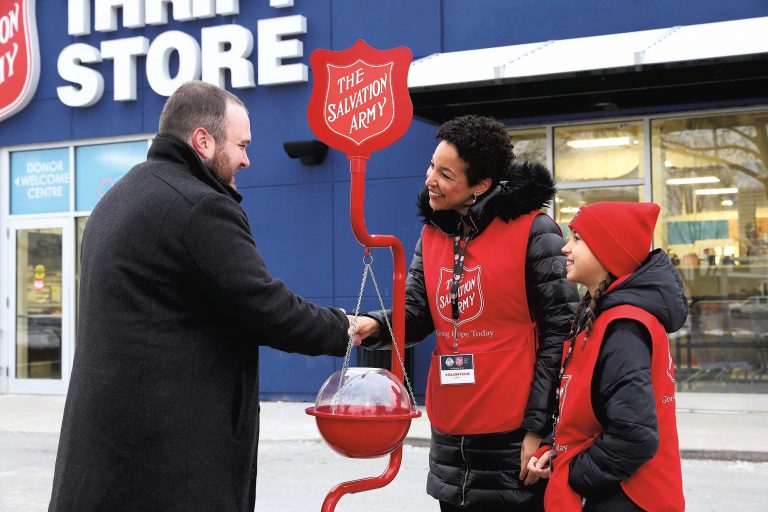 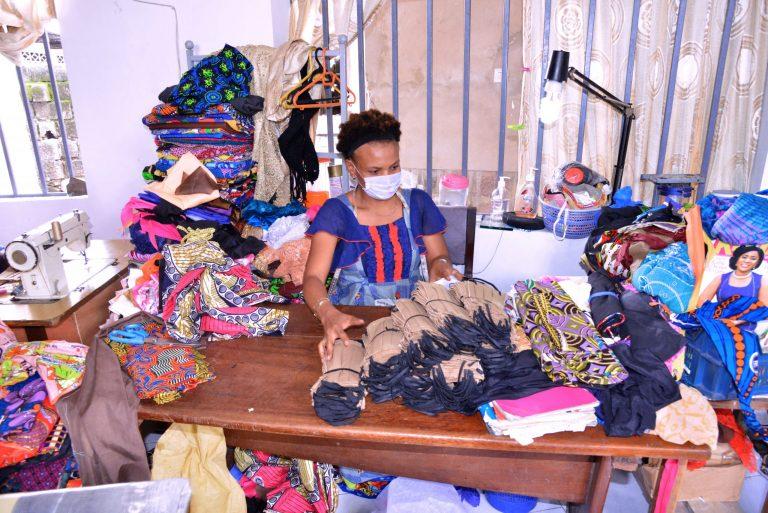 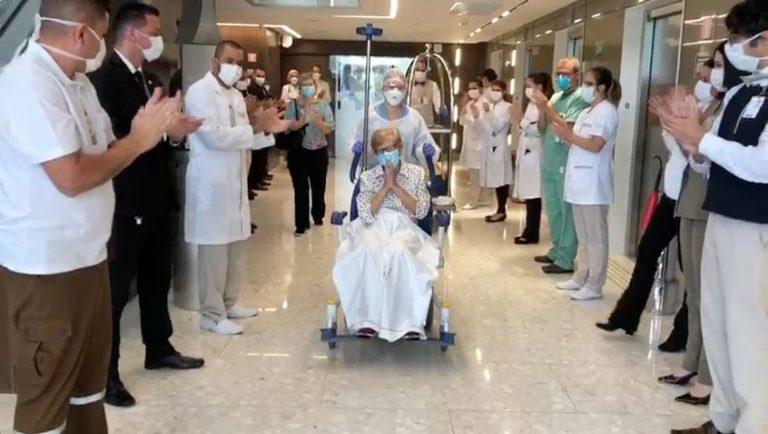 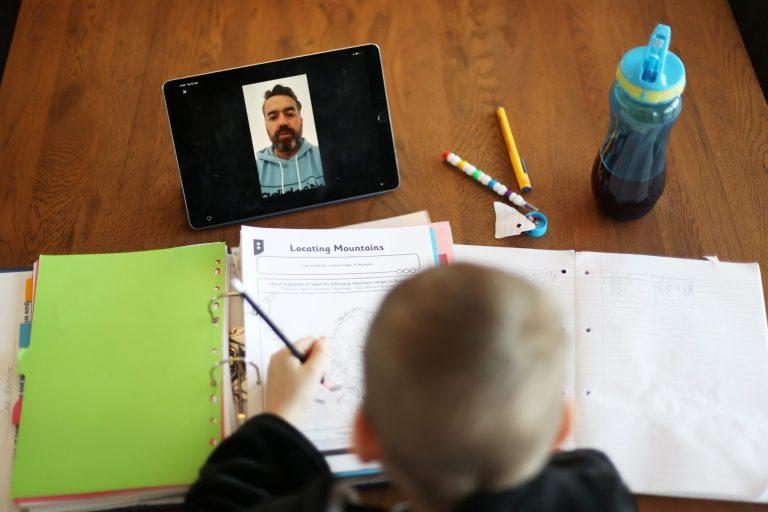 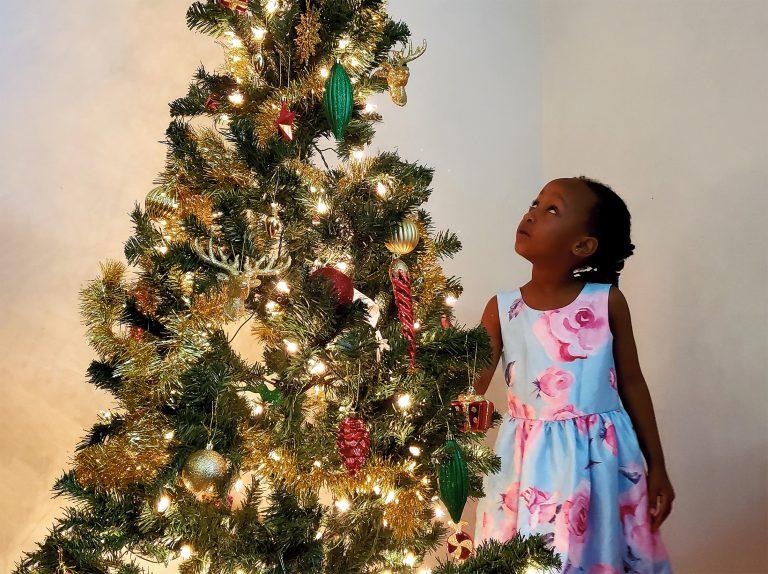