PayPal Holdings Inc will share its financial data with a leading advocacy group in the United States to try and stop human traffickers from moving funds on the digital money transfer platform.

Human trafficking often forces people into modern slavery, which generates around $150 billion a year in illegal profits, according to the International Labour Organization (ILO).

Banks and other financial institutions are under pressure to stop traffickers from laundering cash. On Thursday, anti-trafficking group Polaris said it would work with Paypal to identify red flag transactions.

The scheme will identify “those who profit off of the exploitation of others and provide actionable information to law enforcement,” Sara Crowe, director of Polaris’s strategic initiative on financial systems, said in a statement.

There are more than 40 million people enslaved around the world, according to the ILO, in sexual exploitation and marriages they did not consent to, and in places including homes and factories.

Rights groups have pushed for greater collaboration between governments, companies, and non-profits to tighten the noose on traffickers.

“PayPal and Polaris coming together is a great example of private and non-profit entities joining forces to achieve a positive social impact that neither party could fully realize on their own,” said Aaron Karczmer, Paypal’s chief risk officer.

“Working with financial institutions to understand how traffickers use their services has the potential to… make exploitation riskier and therefore less profitable,” he said.

Last year, dozens of banks signed up to a United Nations program to offer trafficking survivors accounts and debit cards, which are tools they may lack if their captor stole their financial identity or ruined their credit.

Ending modern slavery is one of the 17 global goals set by the 193 member nations of the U.N. three years ago. Among the other goals are such issues as gender equality, sustainable energy and ending poverty, inequality and other world woes by 2030. 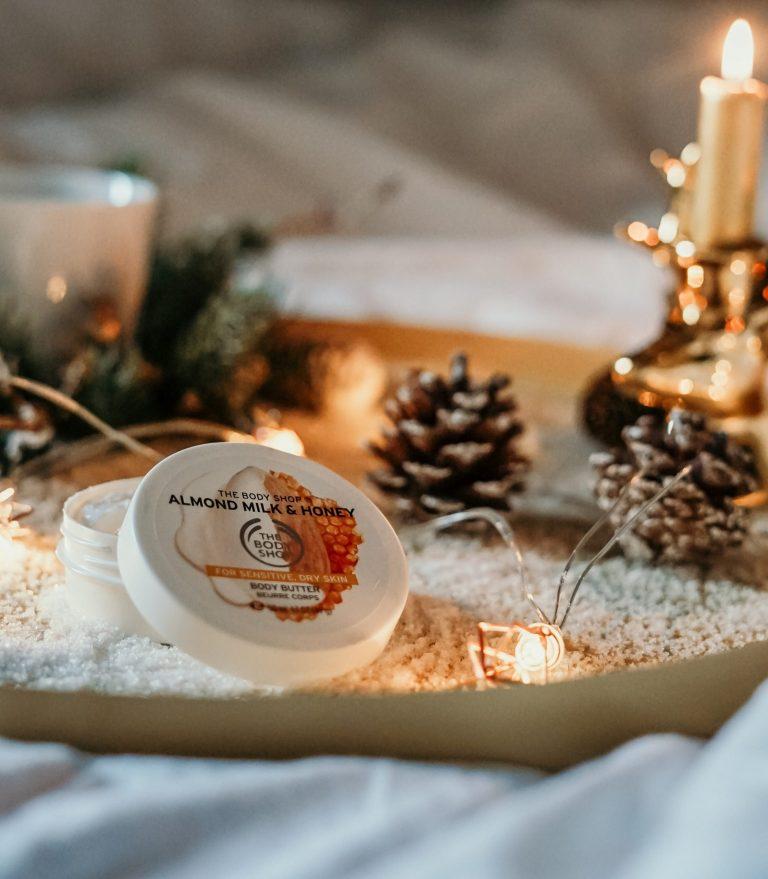 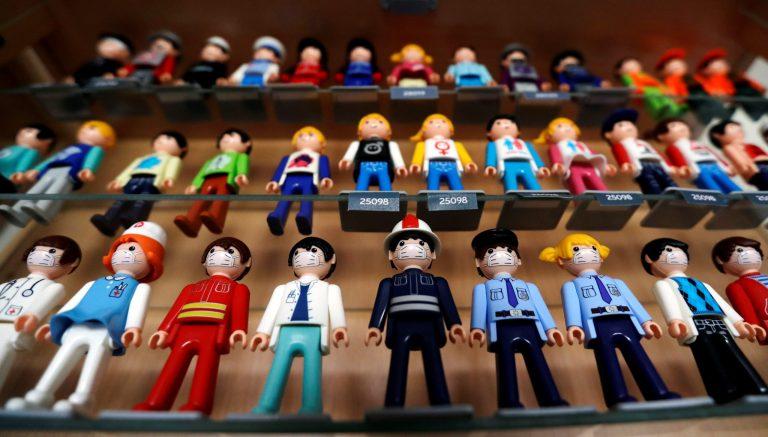 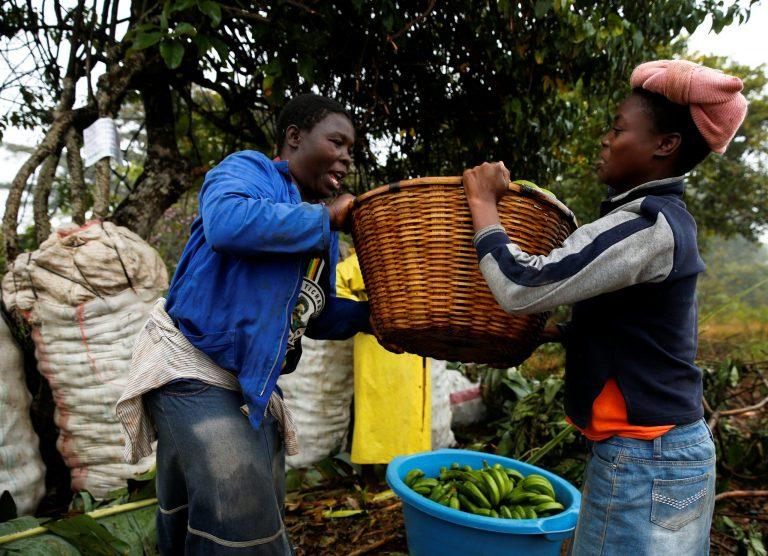 From medicine to recycling, 6 African start-ups doing business for good in 2019 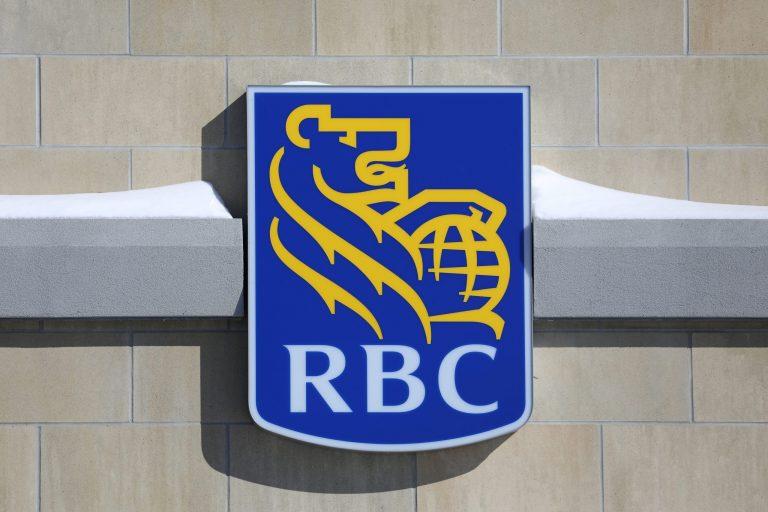 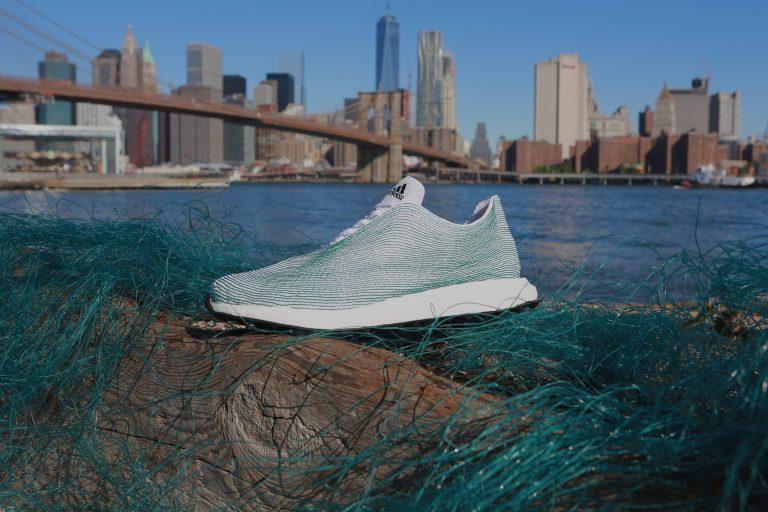 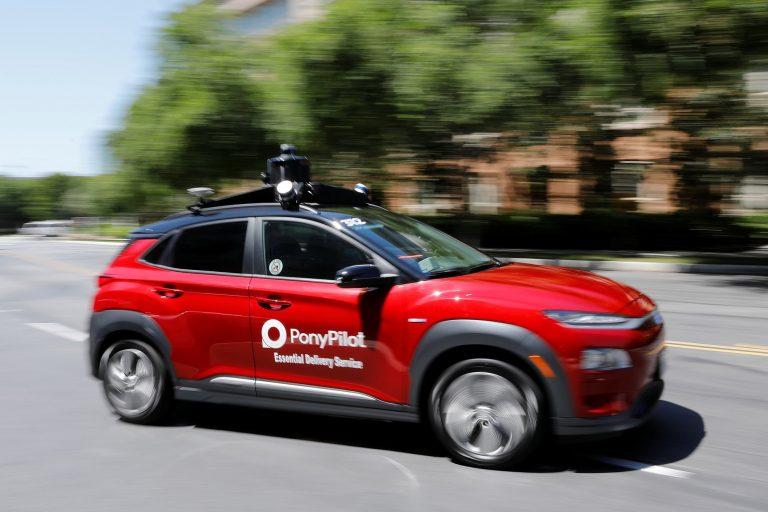