The drastic reduction in pollution during coronavirus lockdowns around the world should lead to greater concern for the environment as restrictions are lifted, Pope Francis said on Sunday.

At his Sunday address in St. Peter’s Square, Francis said the pandemic made many people reflect on their relationship with the environment. A month ago, the square reopened to the public, and Italy’s last travel restrictions were lifted on June 3.

“The lockdown has reduced pollution and revealed once more the beauty of so many places free from traffic and noise. With the resumption of activities, we should all be more responsible for looking after our common home,” he said, using his term for the Earth.

Air and water pollution levels plummeted in many places.

In Venice, the usually dark waters of the city’s canals were so clean because of reduced boat traffic that fish could be seen for the first time in many years.

In some cities, such as Milan, pollution reduction spurred officials to plan more pedestrian islands and cycling paths.

The Roman Catholic Church is currently marking the fifth anniversary of Francis’ landmark encyclical “Laudato Si” (Praised Be) on the need to protect nature.

In a 225-page manual released on Thursday, the Vatican said Catholics should disinvest from fossil fuel industries and closely monitor companies in sectors such as mining to check if they are damaging the environment.

Francis, speaking a day after the United Nations World Refugee Day, also said the coronavirus crisis had highlighted the need to ensure protection for refugees because they had become more vulnerable to exploitation. 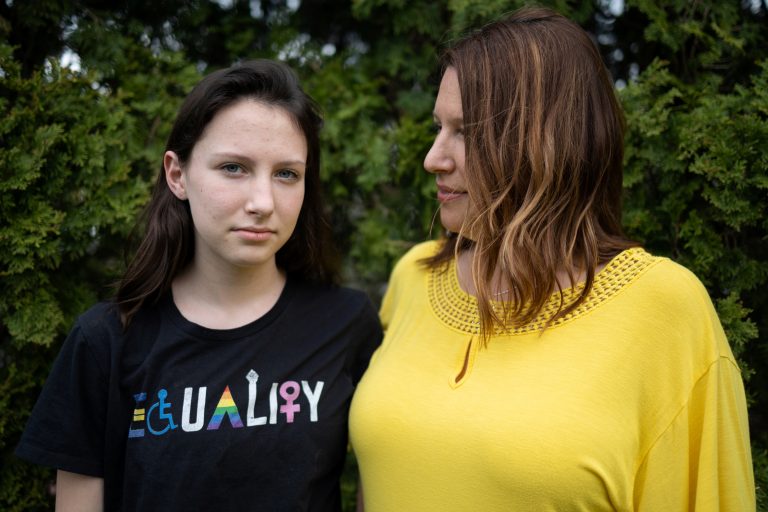 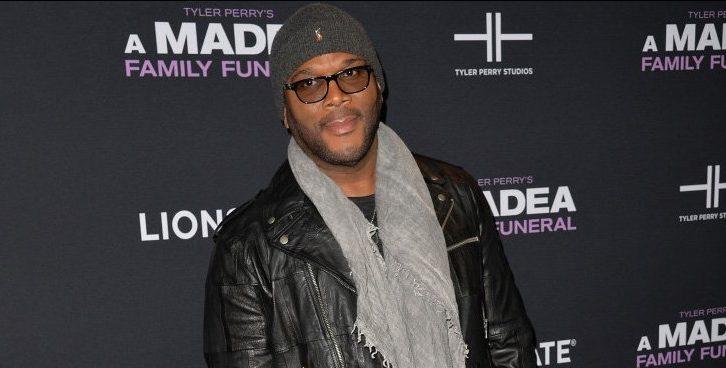 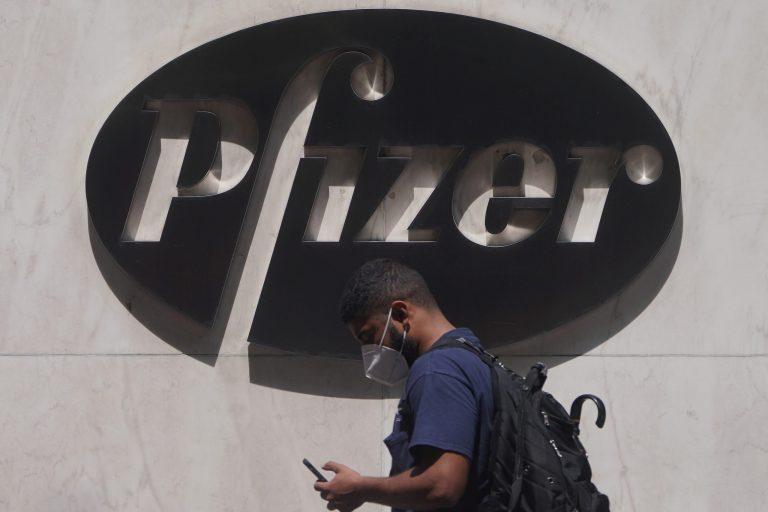 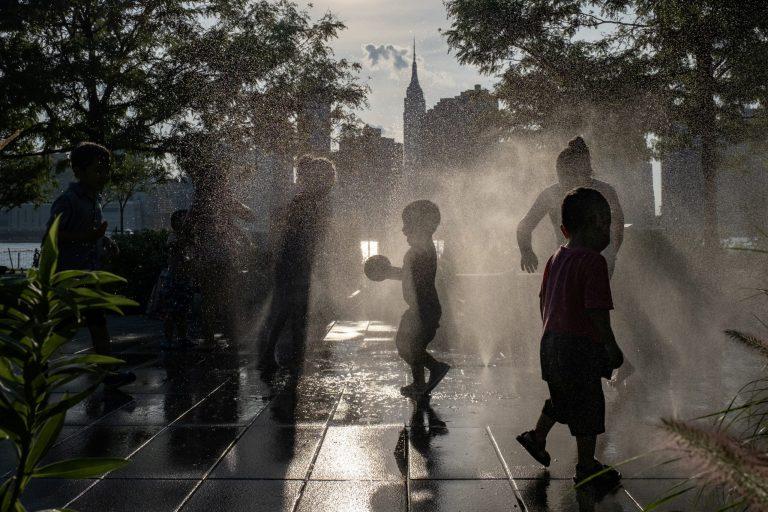