LONDON- The Scottish parliament approved plans on Tuesday to make sanitary products freely available to all women, the first nation in the world to do so.

The legislation would make tampons and sanitary pads available at designated public places such as community centers, youth clubs, and pharmacies, at an estimated annual cost of 24.1 million pounds ($31.2 million).

The Period Products (Free Provision) Scotland Bill passed through its first stage with 112 votes in favor, none against and one abstention. It now moves to the second stage, where members of the devolved Scottish parliament can propose amendments.

During the debate, the bill’s proposer, Monica Lennon, said passing it would be a “milestone moment for normalizing menstruation in Scotland and sending out that real signal to people in this country about how seriously parliament takes gender equality.”

Fellow lawmaker Alison Johnstone asked: “Why is it in 2020 that toilet paper is seen as a necessity but period products aren’t? Being financially penalized for a natural bodily function is not equitable or just.”

In 2018, Scotland became the first country in the world to provide free sanitary products in schools, colleges, and universities.

Sanitary products in the United Kingdom are currently taxed at 5%. Former Prime Minister David Cameron’s government said it wanted to end that “tampon tax,” but that its hands were tied by European Union rules, which set tax rates for specific products.

The government announced it would drop the tax in 2016, but this has not happened yet.

Earlier on Tuesday, Lennon joined a rally gathered outside the Scottish parliament and held a sign which said, “Access to menstrual products is a right. Period.” ($1 = 0.7714 pounds) 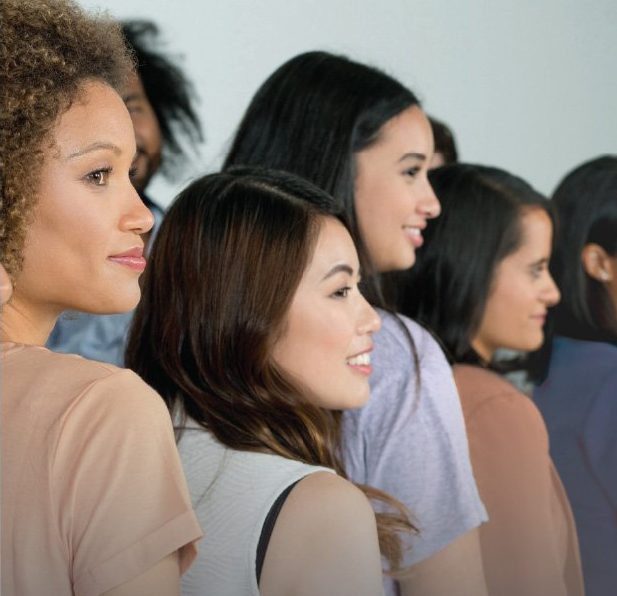 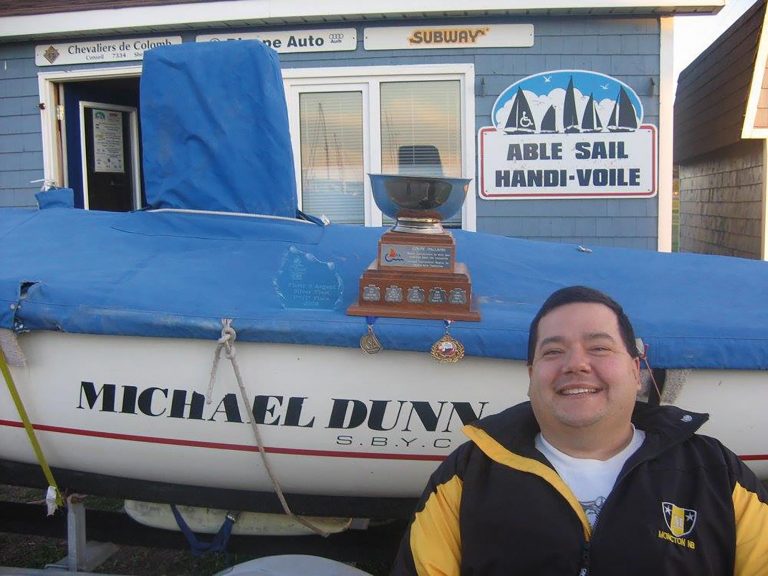 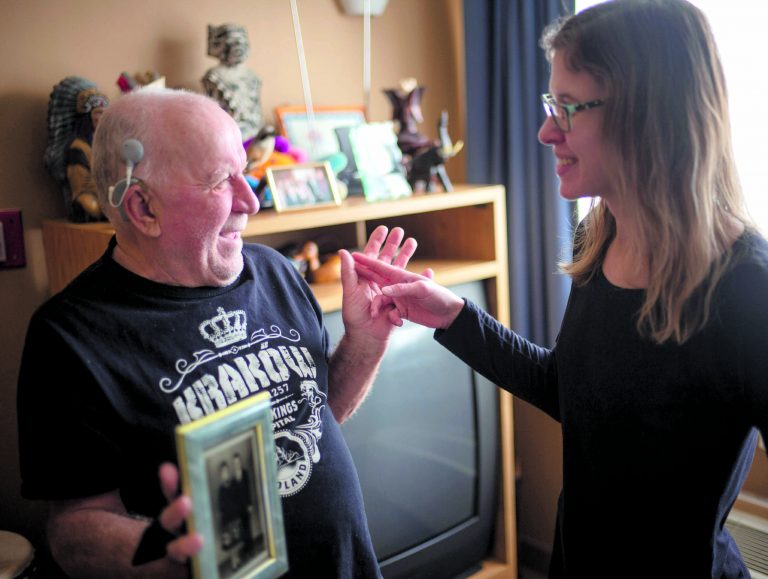 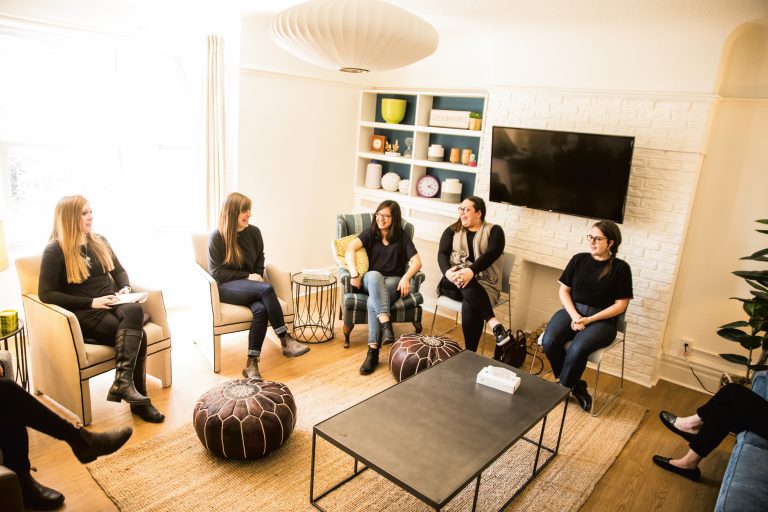 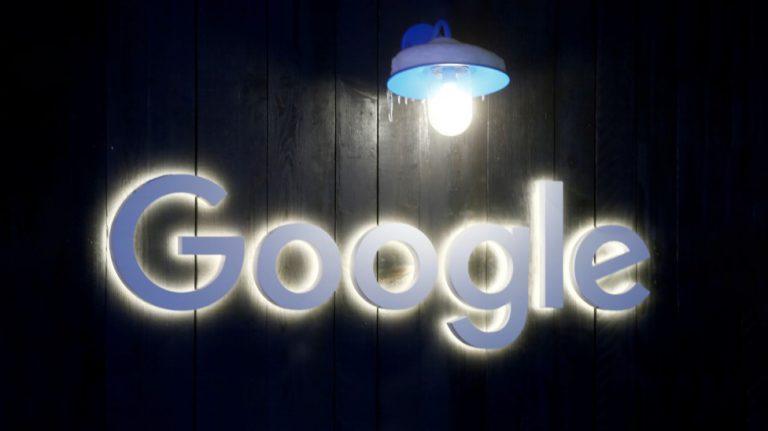 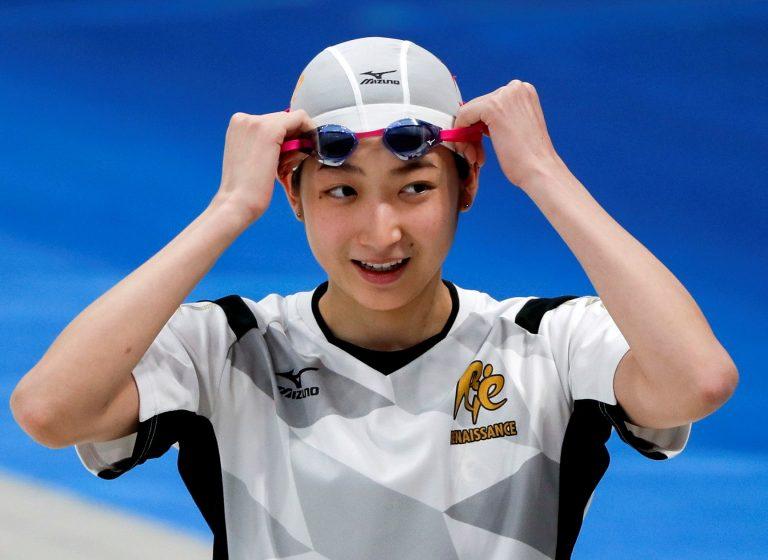