Britain is to protect Australia’s plants and trees by helping the emergency collection of seeds in areas devastated by wildfires and storing some of the rarest specimens in the world’s biggest wild seed bank.

Scientists from the Royal Botanic Gardens at Kew in London will help the emergency seed collection and store precious specimens at its Millennium Seed Bank (MSB), a giant trove of seeds which acts as an insurance policy for plants and trees.

Over 2.3 billion seeds from 190 countries are stored in air-tight glass containers stacked in huge -20°C freezers underground and can be used to grow a new generation of plants in years to come. It currently has 41,000 different species.

For the collecting, Kew scientists will work alongside colleagues in the Australian Seed Bank Partnership.

“We … are pleased to be able to support their efforts, as part of our ongoing partnership to address biodiversity loss through seed-banking in Australia,” said the MSB’s Elinor Breman in a statement.

She added: “Kew’s scientists will work with the ASBP to conduct emergency seed-collecting in areas devastated by the bushfires and longer-term germination research, which will hopefully aid the international effort to restore habitats more quickly in this precious and biodiverse region.”

Kew has worked with Australian seed banks since 2000, sharing expertise on seed collection processes, conservation and research so that the seeds of plant species considered rare or threatened can be banked and conserved for the future.

So far, 12,450 seed collections representing 8,900 Australian species, all of which saved in local seed banks, have been duplicated and stored in Kew’s MSB.

Australia’s wildfires have burned through an area the size of Greece since September, in what the government there has called an ecological disaster.

The protected species of Wollemi Pines – prehistoric trees that outlived the dinosaurs – survived the wildfires.

Others were not so lucky: wood-chopping company Kangaroo Island Plantation Timbers suspended trading in its shares after severe fire-damage meant 90% of its tree crop was no longer productive.

The collaboration with Kew was announced by visiting British Foreign Secretary Dominic Raab.

“We stand shoulder to shoulder with the Australian people in the face of this challenge,” he said. 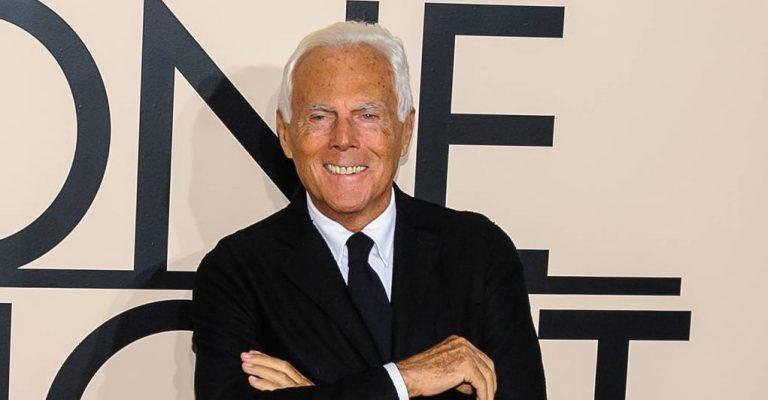 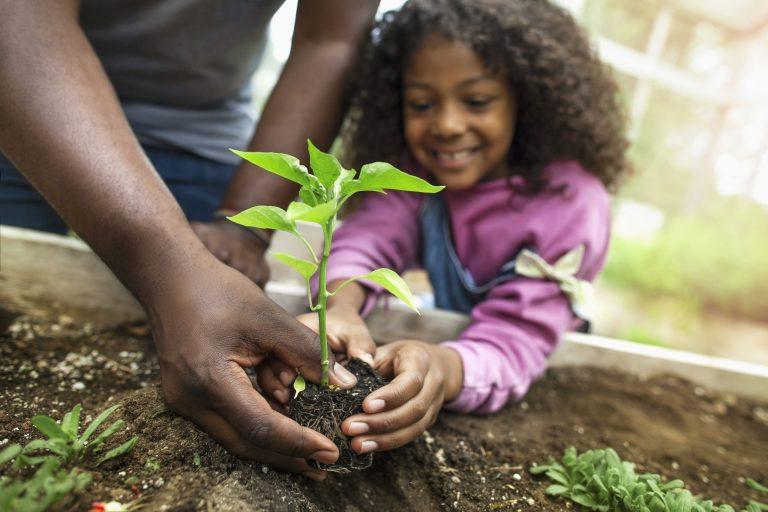 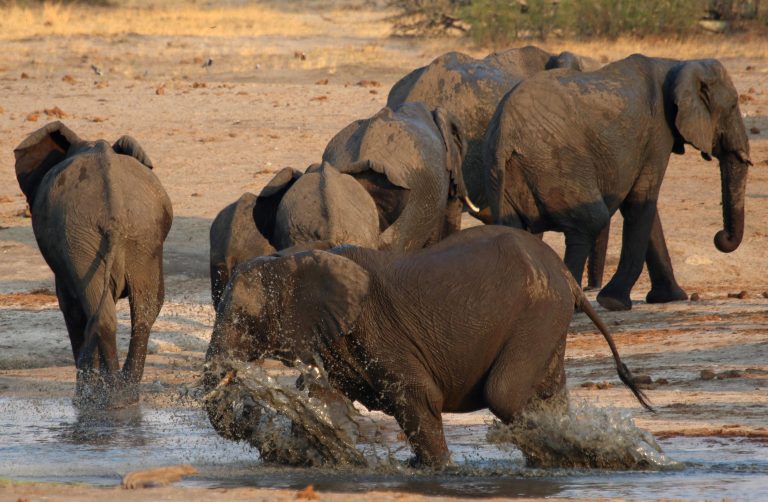 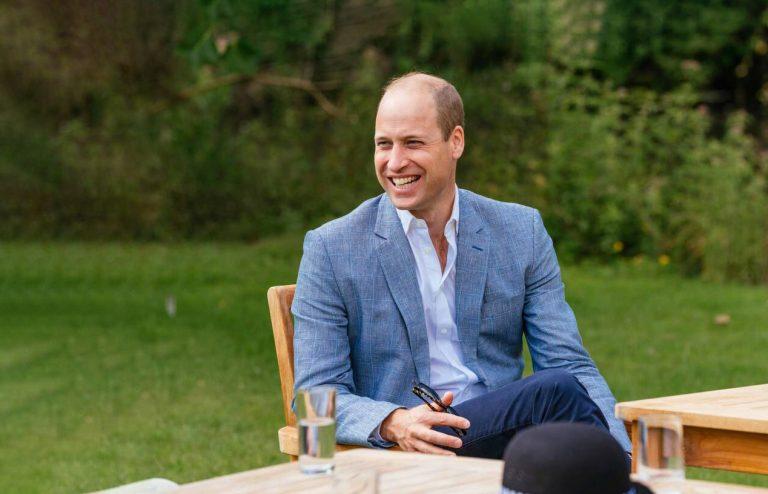 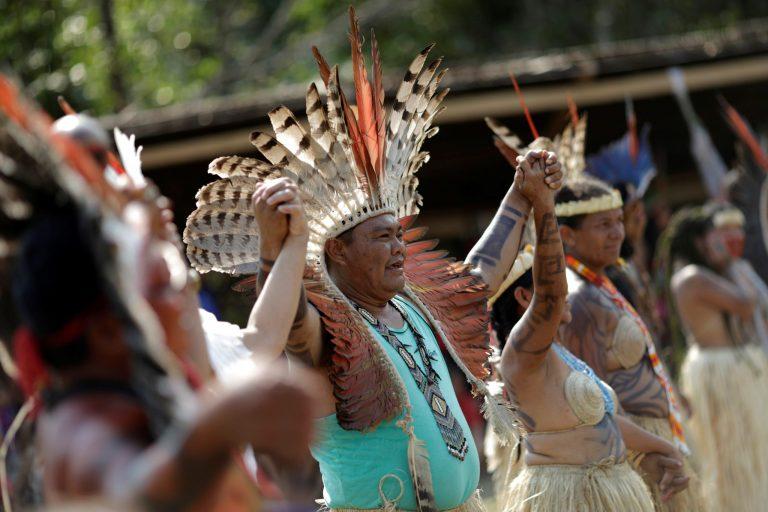 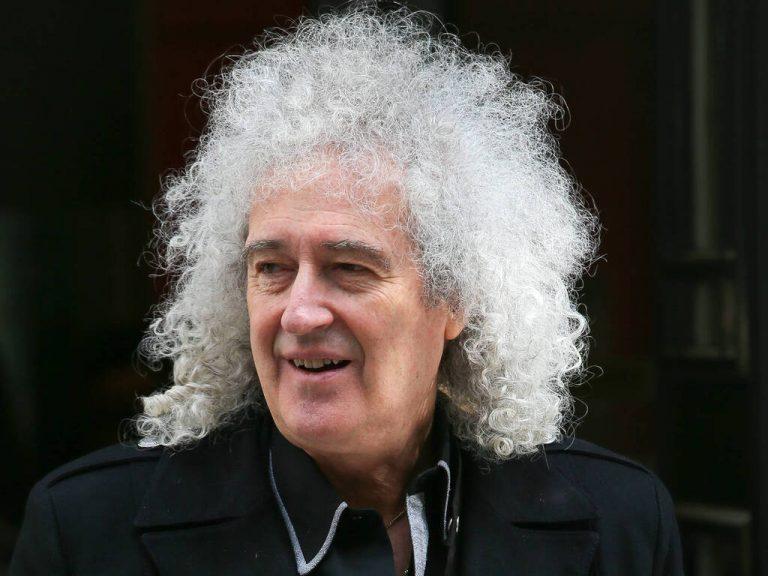