Members of the gardening team prune roses in preparation for the East Terrace Garden at Windsor Castle to be opened to the public for the first time in decades, following the outbreak of the coronavirus disease (COVID-19), Windsor, Britain, August 5, 2020. REUTERS/Toby Melville

WINDSOR, England – Windsor Castle, one of the official residences of Britain’s Queen Elizabeth, is to open its East Terrace Garden to the public for the first time in more than 40 years.

Visitors to the castle, where the queen spent the last few months during Britain’s lockdown due to the coronavirus pandemic before traveling to Scotland, will be able to tour the garden, created in the 1820s, on weekends during August and September.

Today it features 3,500 rose bushes planted around a central fountain. It boasts a colorful history having served different monarchs’ tastes through the centuries.

It was initially planted to create a pleasing view from the royal apartments along the eastern facade of the castle.“The first garden built here was created in 1824 during the reign of George IV. But before that, in the Middle Ages, it would have been the defensive ditch,” said Richard Williams, Learning Curator at Windsor Castle.

“To protect the castle walls, Charles II in the 17th century created this terrace that we’re standing on and also put in bowling lawns because he really enjoyed bowling,” he added.

The gardens were later extensively remodeled by Queen Victoria and Prince Albert in the 19th century, although Prince Philip, husband of Queen Elizabeth, is responsible for the current appearance of the garden dating from 1971.

During World War Two, the garden was completely dug up to plant vegetables, Williams said.

“There were two separate plots set aside for the young Princess Elizabeth and her sister, Princess Margaret. They grew sweet corn and tomatoes, beans as well, I think, all as part of the war effort – doing their bit.”

Windsor Castle was founded by William the Conqueror in the 11th Century and lies west of London. 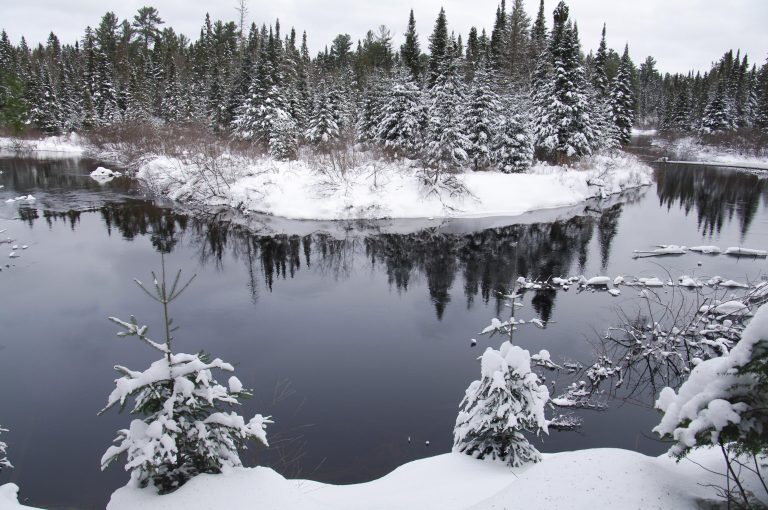 Give the Gift That Helps Support Ontario’s Oldest Provincial Park

Experience the Slow Life at Soneva 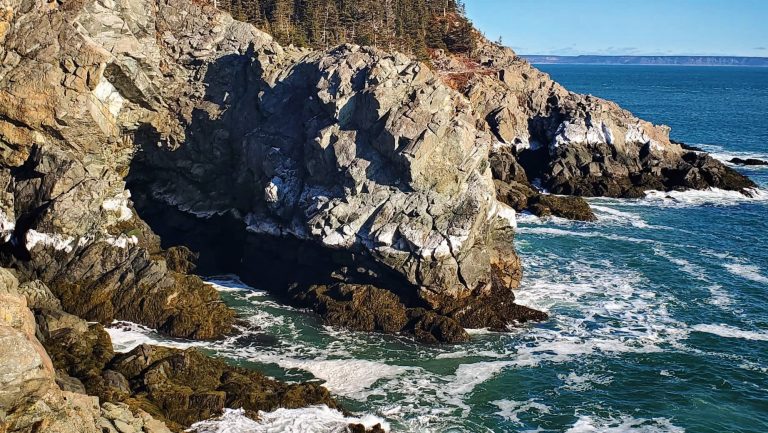 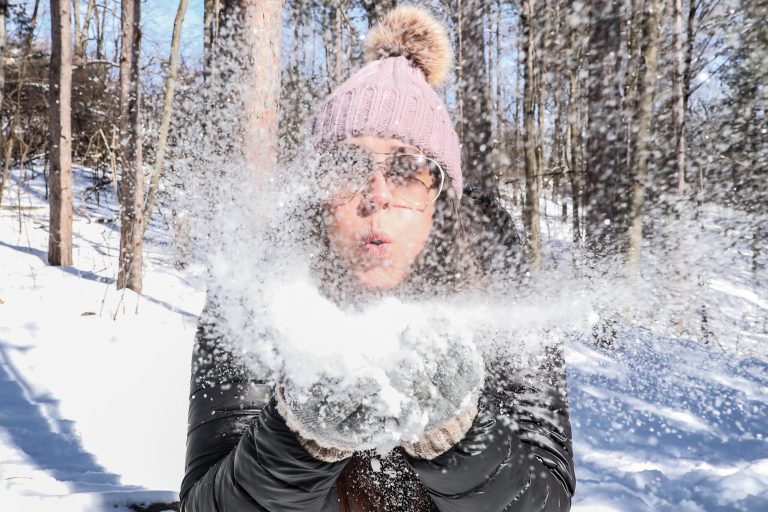 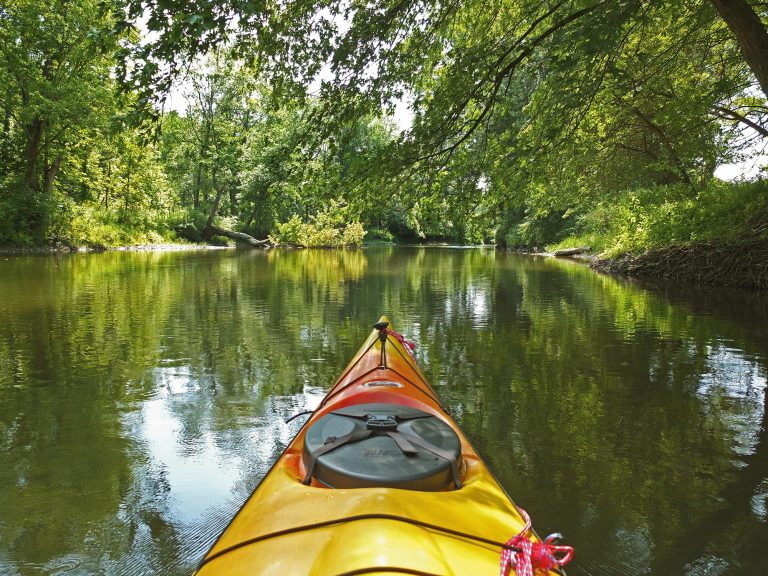 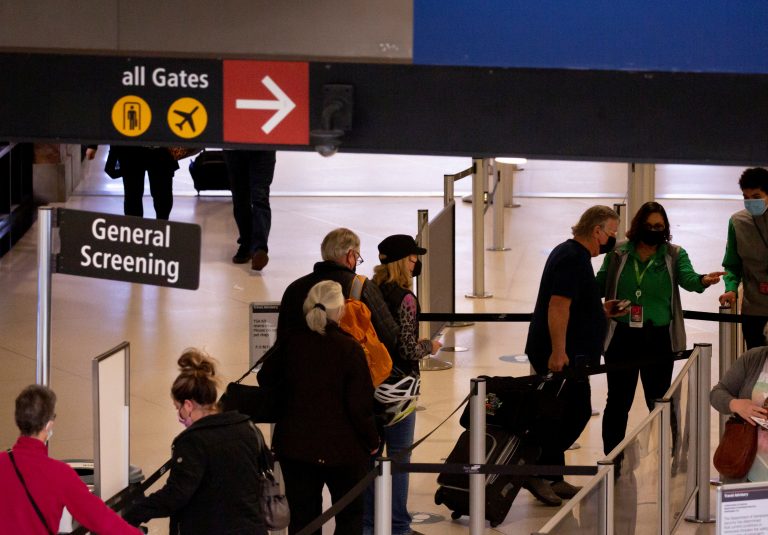