David Brown, the world’s fastest blind sprinter, has been accompanied every step of the way by his guide Jerome Avery. However, the coronavirus outbreak has forced them apart for the first time in six years of training and racing together.

Many runners can continue training more or less as usual in this time of social and physical distancing. Still, it is not so easy for those without sight, which run in tandem with their guide, their adjoining hands tethered by a 30cm (12 inch) band.

But even though Brown and Avery cannot currently work in such a manner, they are not sitting idle as they continue working towards their goal of defending their Olympic title in Tokyo next year.

“Right now, we have to make some adaptations,” American Brown, the world 100 meters record-holder for the totally blind at 10.92 seconds, said in a telephone interview with Reuters.

“Jerome, or my coach (former 800m Olympic champion Joaquim Cruz), will stand about 50 or 60m away and clap loudly and I’ll sprint towards them.”

Brown, who lost his sight from Kawasaki disease that caused glaucoma and ultimately complete blindness when he was a boy, is understandably less confident running alone.

“Running with a guide as opposed to not is night and day,” he said.

“Running by myself, even though I’m able to run straight, I still run hesitantly because different factors come into play. For example, I may not be able to hear Jerome because of wind blowing hard in my ears.”

Watching Brown and Avery run together at full speed in perfect synchrony is like poetry in motion. And while Brown deserves every plaudit that comes his way, Avery’s role is not to be ignored.

Brown’s guide must be faster for starters. Avery checks this box, with a 100m personal best of 10.17.

Avery, now 42, says he switched to being a guide after realizing that for all his speed, he was not quite fast enough to be an Olympic medallist.

“I was getting older, and I knew in my heart that in order to not just qualify for the Games but to be a medallist, I would have to be running 9.9 or 9.8,” he said.

Avery uses his voice to guide Brown throughout a race, constantly updating how far they are into the race before instructing him with split-second perfection to “lean” at the line.

Brown ran 10.99 in winning at the 2016 Rio Paralympics, and Avery reckons an even better time is on the cards in Tokyo.

“If David’s on his A-game, the sky’s the limit,” Avery said. “We’ll definitely be prepared, just as we were in Rio. To be honest, I knew we were going to win (in Rio) before we even stepped onto the track. The preparation, training, focus that all tell the story.”

But whatever results are in store for Brown, Avery, in his role as a guide, has been inspired by Brown.

“Being around David taught me to be a better person — overcoming obstacles, communication, trust,” Avery said.

“Every day, I hear so many amazing things, the feedback I get from mothers who have kids who are blind. They say ‘David just truly inspired me. Now I can show this to my child’.”

Brown, the first Paralympic brand ambassador for On running shoes, is delighted to touch so many lives.

“Every single time I hear something like that, it is always humbling to me,” he said. 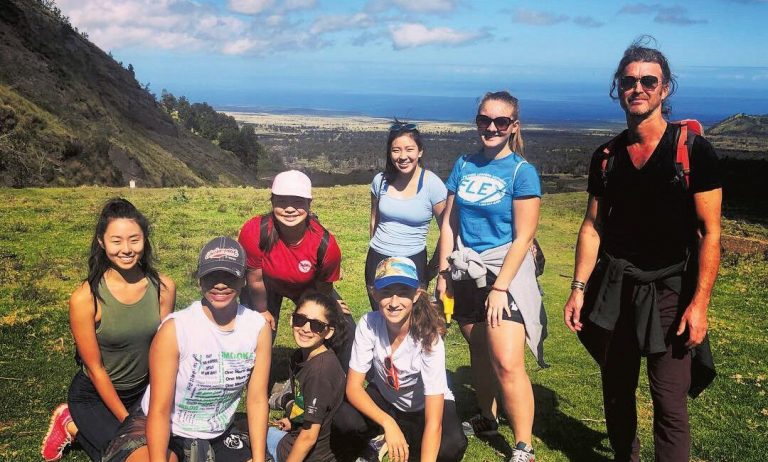 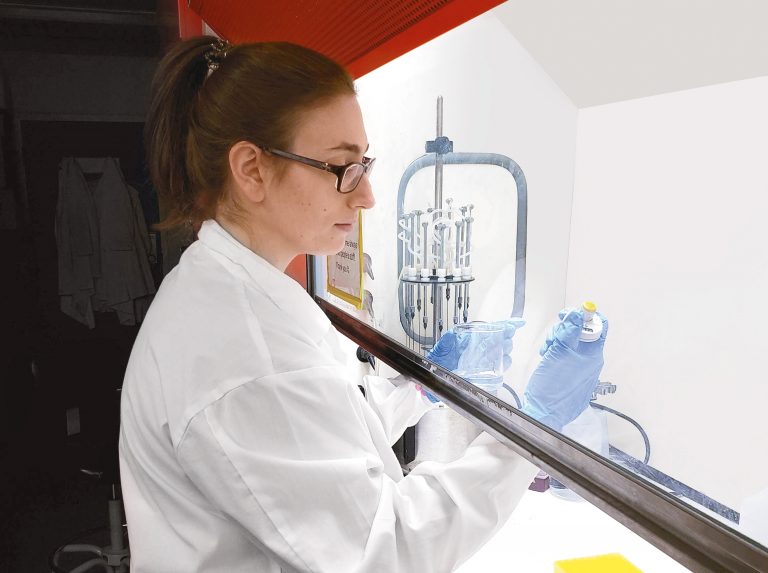 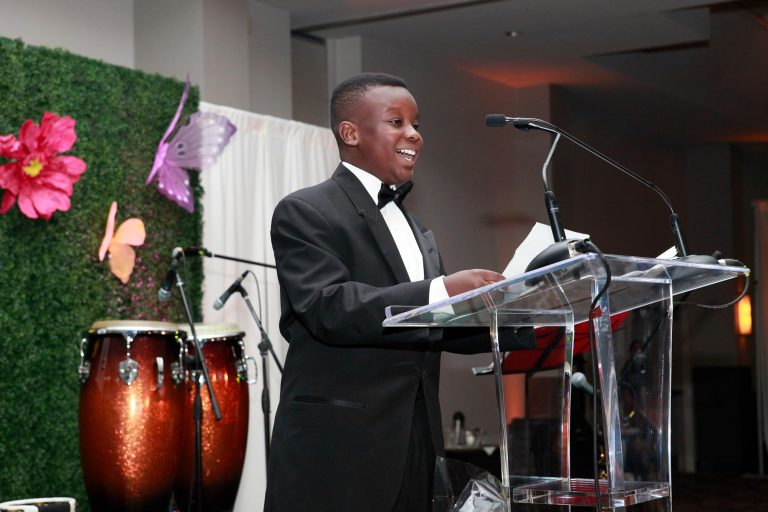 Where Are They Now? Safe Haven Babies, Growing Up and Reaching for the Stars 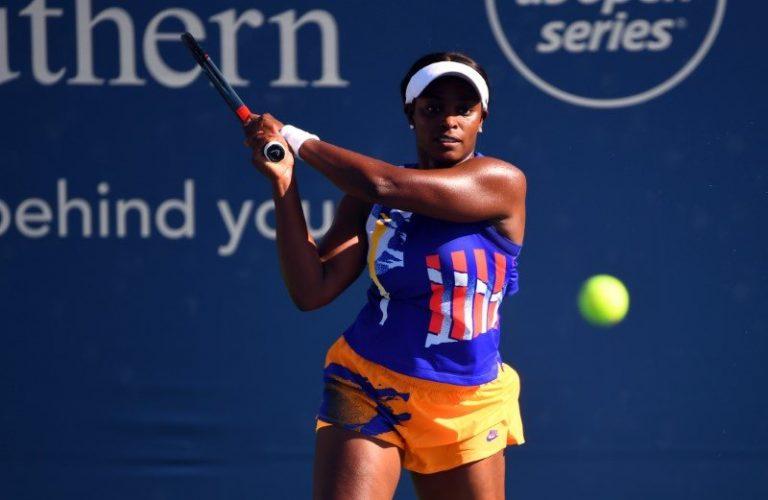 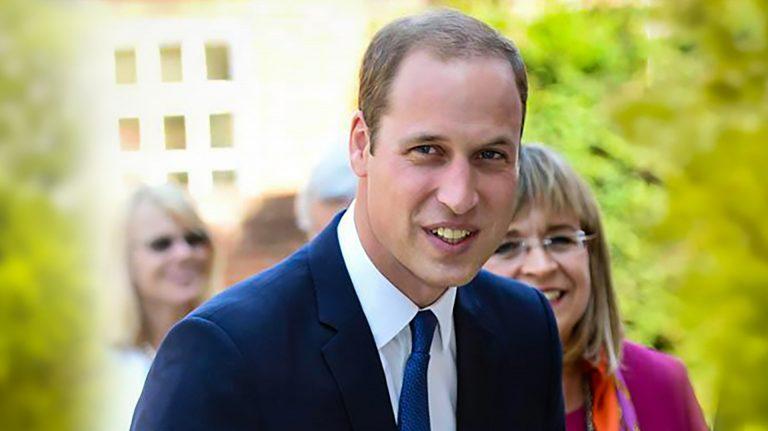 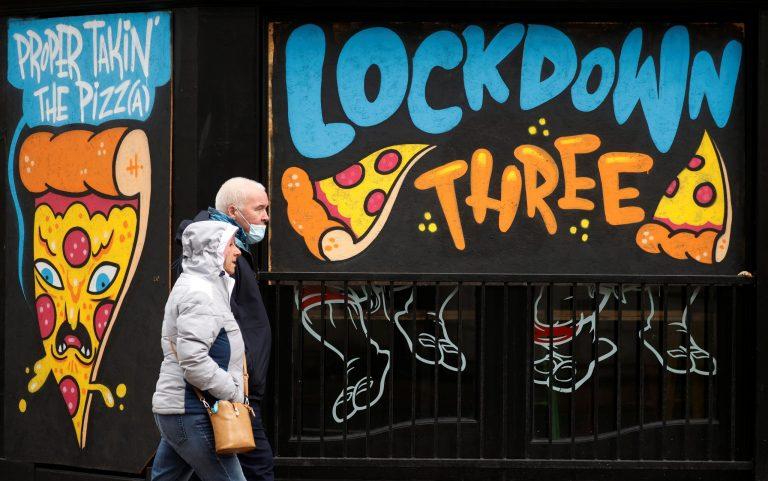