ROTSELAAR, Belgium – A 103-year-old Belgian doctor is walking a marathon around his garden in daily stages to raise money for research into the new coronavirus. He was inspired by centenarian Captain Tom, who became a hero in Britain for clocking up the charity miles with a walking frame.

Alfons Leempoels, a retired general practitioner, started his 42.2 km (26.2 miles) journey in the municipality of Rotselaar, north-east of Brussels, on June 1. He plans to complete it on June 30.

Every day he walks 10 laps of 145 metres (159 yards); three in the morning, three at noon and four in the evening. To avoid losing count, he throws a stick into a bowl every time he completes a lap.

Leempoels said the idea came to him when he saw World War Two veteran Tom Moore, 100, strike a chord in Britain by raising the equivalent of more than $40 million for the country’s health service by walking around his garden.

“My children said that I could walk at least as well as Tom Moore, and on top of that, I am 103 years old,” he told Reuters.

“So they suggested that maybe I should do something. My granddaughter had just run a marathon, and as a joke, I said: I will run a marathon.”

Leempoels hopes to raise funds for the hospital attached to the nearby University of Leuven, where researchers are working to find a cure for COVID-19.

So far, he has raised just over 6,000 euros, according to Marlies Vanderbruggen of Leuven University. He has covered about one-third of the distance of a marathon.

Leempoels recalls people falling sick during the 1957-58 Asian flu pandemic, but recovering much more quickly than those affected by the novel coronavirus in recent months.

“As a doctor, you feel touched by this, and that’s why I was happy now that I might be able to contribute something to fight the coronavirus,” he said. 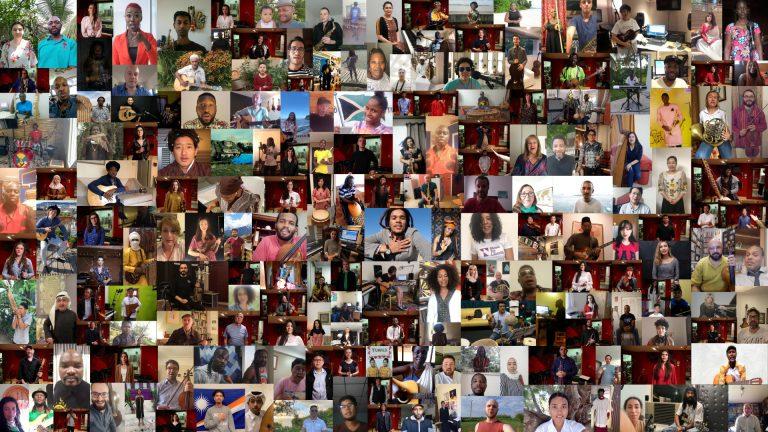 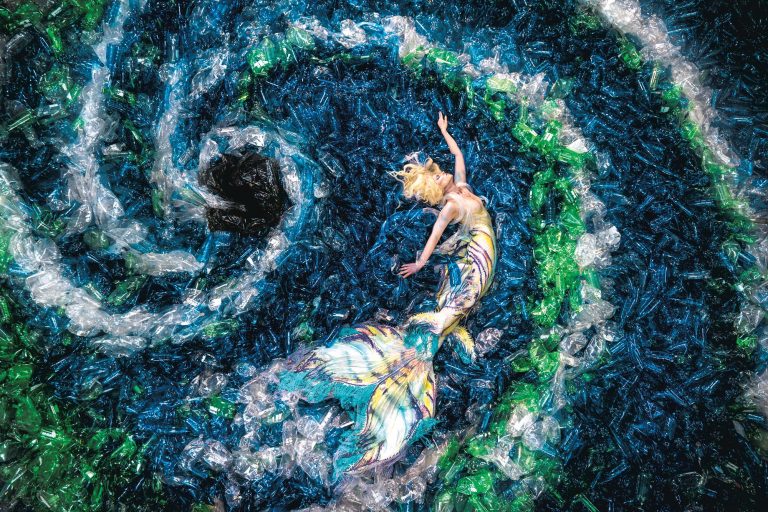 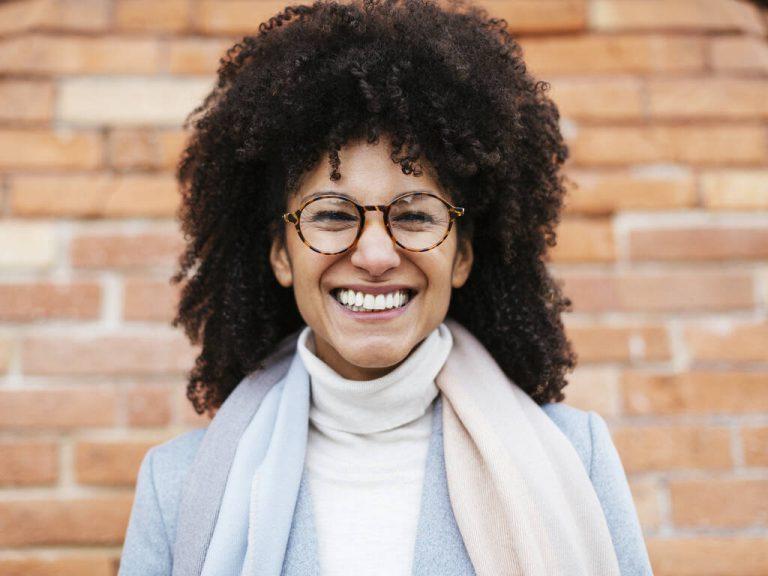 The Green Beaver Philosophy: Goodness Inside & Out