With a diverse variety of grapes, multiple micro-climates and terroir conditions, and talented winemakers, New Jersey is one of the premier wine regions of the Mid-Atlantic.

New Jersey wines regularly receive critical acclaim and high scores in major wine publications and competitions. Today, there are over 1,500 acres of growing grapes, 50 wineries open, and another half dozen or more expected to open within the next year.

What makes New Jersey’s wine industry noteworthy is the diversity of grapes grown here. Due to the different growing conditions in the state, New Jersey will never be known for one varietal. Instead, like its population, it offers a unique and diverse group of wines for every palate in its different wine regions.

There are four American Viticultural Areas (AVAs) in New Jersey. In order for a region to be approved as an AVA, it must be able to prove its identity as a region that is beneficial to grape growing. Some of the criteria used by the Federal government to determine whether an area meets this standard include distinct climate, soil type, elevation, and other physical features, as well as a history or wine grape growing.

The four New Jersey AVAs are Cape May Peninsula, The Central Delaware Valley AVA, which is shared with portions of Eastern Pennsylvania, the Outer Coastal Plain AVA covering nine southern counties, and the Warren Hills AVA. 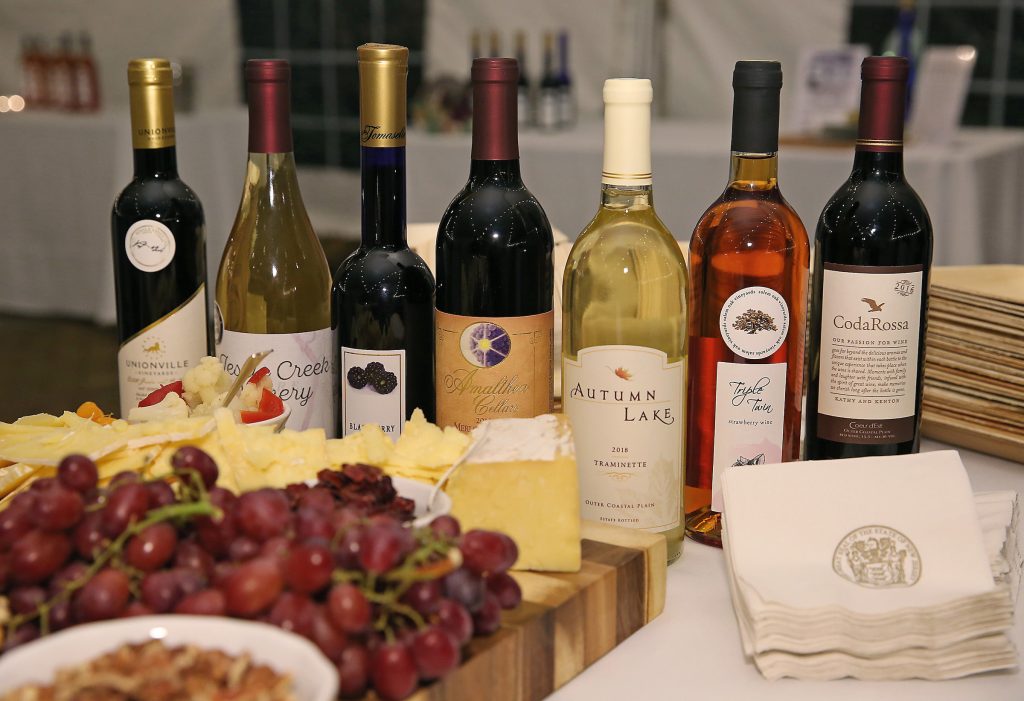 A visit to a New Jersey winery is an experience that cannot be found elsewhere. Visitors enjoy great wine, musical entertainment, and tremendous views of the vineyards, with each one of the six wine regions of the state never more than an hour’s drive, wherever one is in the state.

Enjoy a taste of the Garden State at New Jersey Wine Country.

Learn more and plan your trip at newjerseywines.com

The Garden State Wine Growers Association is a non-profit organization of New Jersey-based wineries, vineyards and allied businesses.  It serves as a centralized information repository, resource and clearing house for industry members, and offers a unified voice advocating for issues important to the entire range of New Jersey winery and vineyard operations.

Have You Heard? Chenango County Has a Secret

Experience the Other Side of Massachusetts

Experience the Slow Life at Soneva

Find Your Adventure in Finland

Do Orlando North: Charm, Nature, and Adrenaline in the Heart of Central Florida

Give the Gift That Helps Support Ontario’s Oldest Provincial Park

Experience the Wines of Southwest Ontario

In Flanders Fields: Where We Remember

Planting Seeds of Hope in Antigua and Barbuda