BANYUWEDANG BAY, Indonesia – Just a year ago, Rambo was confined to a shallow, chlorinated pool in an Indonesian hotel on the island of Bali entertaining visitors from around the world by jumping through hoops.

Now, the bottlenose dolphin is swimming freely after being brought to what organizers say is the world’s first permanent rehabilitation center under a project initiated by Bali’s government and animal rights groups.

“It’s a model. It can be duplicated. And we’re trying to do that in Europe as well, in Italy and in Crete,” said Ric O’Barry, an animal activist and founder of the Dolphin Project, the charity that runs the center.

With the help of Indonesian authorities, activists rescued four dolphins last year and brought them to the center in a bay on the tropical island for treatment.

“It’s more stressful for dolphins in captivity than any other animal we’ll see at the zoo,” said O’Barry, who was featured in the Oscar-winning documentary “The Cove” about the capture and slaughter of dolphins in Japan.

More than 3,000 dolphins are in captivity around the world as part of an entertainment industry that generates up to $5.5 billion annually, a 2019 report by World Animal Protection says.

Returning dolphins to the wild will depend on their health and ability to catch food and interact with other dolphins.

“Often they switch off the sonar when they are kept in captivity, so that’s one of the main tasks of the team here to prepare them for their life in the wild,” said Femke Den Haas, who runs the rehabilitation center.

Dolphins use sonar to navigate in the ocean and also to communicate with each other.

For O’Barry, 80, who in the past trained dolphins used in the TV series “Flipper” before his change of heart, opening the Bali sanctuary is another step on a goal to end captivity.

“There are hundreds of activists working on this issue now. When I started doing this 50 years ago, people thought I was crazy,” said O’Barry, who was speaking from Denmark.

Jamming with the cicadas in New Jersey: a once in 17 years event 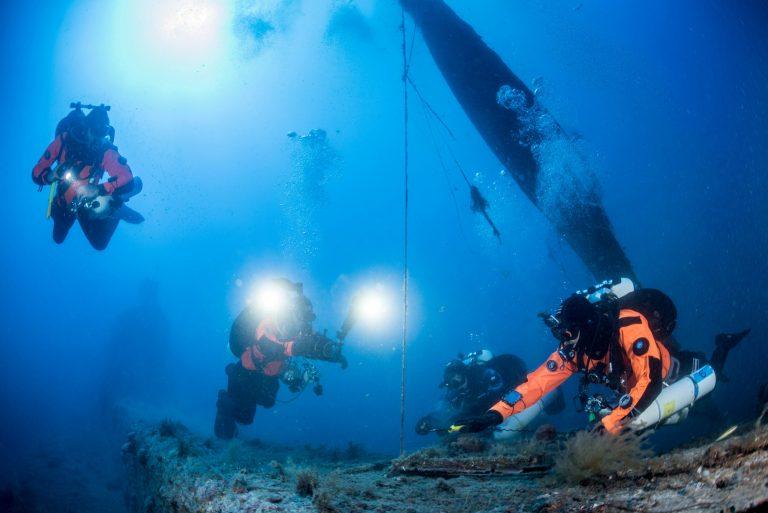 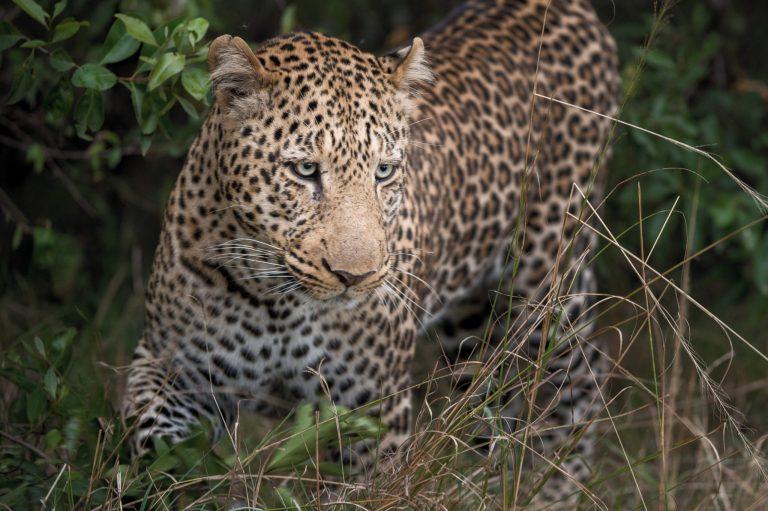 Kenya’s wildlife tourism: A casualty of COVID gets a lifeline 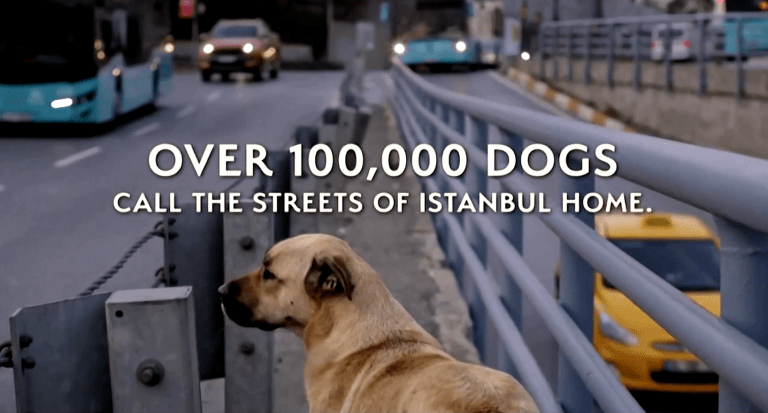 Istanbul stray dogs get own starring roles in new film 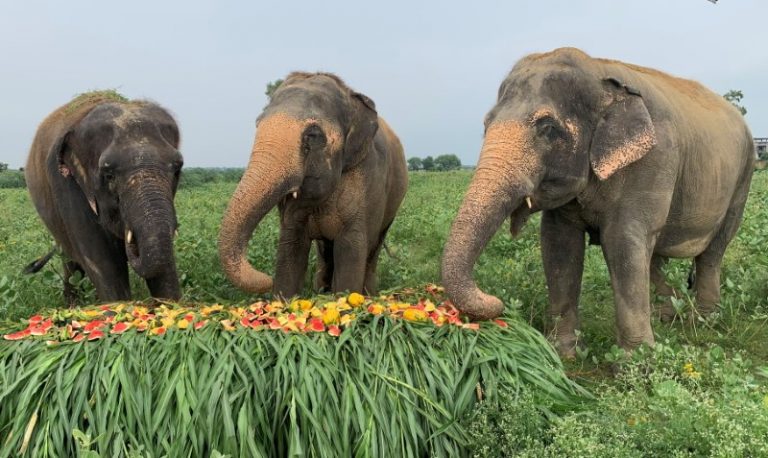