Saving Canada’s Animals From the Brink of Extinction 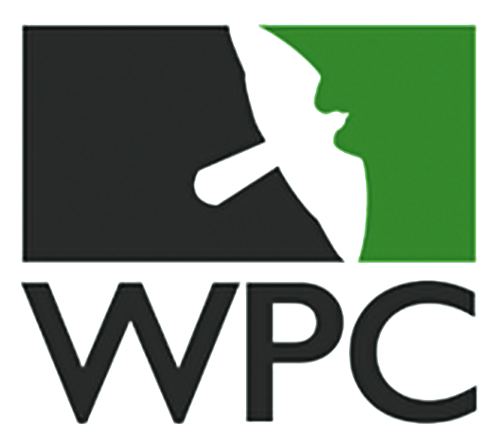 Wildlife Preservation Canada specializes in science-based techniques such as conservation breeding and release, reintroduction and translocation.

Since 1985, Wildlife Preservation Canada has been saving endangered species—species whose numbers in the wild are so low that hands-on conservation is required to save them from extinction.
Our planet is undergoing a biodiversity crisis unlike any other in our history. One of every four species on the planet is now considered to be threatened with extinction.

Extinction is not just happening in far-away countries! In Canada, species are also slipping closer and closer to the brink. If we don’t help them, they will disappear.

Wildlife Preservation Canada works with these species on the edge of survival, providing hands-on help to save them from vanishing by specializing in science-based techniques such as conservation breeding, head-starting, and releases to build wild populations back up.

“This is what we do that makes us so unique,” says Dr. Lance Woolaver, WPC’s Executive Director. “We release animals to increase wild populations while working with partners to protect and restore habitats for endangered species. Our dedicated teams identify and mitigate the threats that have led to species decline and we encourage people to care about conservation. There is nothing that compares with the act of giving back, literally in our case, each time we put animals back into the wild to help their populations recover. I can’t imagine a Canada without these beautiful creatures.”

WPC also builds Canada’s conservation capacity by providing young scientists with the opportunity to gain direct experience working overseas with endangered species. For the past 31 years, one young Canadian biologist has been chosen each year to learn from world-leading conservation professionals as part of Canada’s New Noah program.

Most of all, the work of Wildlife Preservation Canada makes a difference.

Active conservation programs for endangered birds, turtles, snakes, frogs, and native pollinators like bumble bees and butterflies, are having an impact. Intensive monitoring has found that 30% of all of Canada’s nesting eastern loggerhead shrikes come from WPC’s release programs. Without these releases, there would likely no longer be any eastern loggerhead shrikes left in Canada!
Similarly, reintroduced populations of Oregon spotted frogs and western painted turtles in British Columbia are now starting to breed on their own in the wild, providing hope for the survival of these species in Canada.

You can help make a difference for animals like these across the country by learning more about endangered species and supporting WPC’s mission.

Find out more at wildlifepreservation.ca

Wildlife Preservation Canada saves animals on the brink of extinction. Since 1985, they’ve been saving critically endangered species – species whose numbers in the wild are so low that a great deal more than habitat protection is required to recover them.

Gifting Little Trees of Light to The Community

What Dads Want: Easing the Transition into Fatherhood

The Cost of Kindness: Changing the Stigma of Homelessness

A Prosperous Future: Take Charge of Your Finances