On August 1, 1946, President Harry S. Truman signed into law the act that launched the Fulbright Program. For 75 years, Fulbright has been a mainstay of U.S. public diplomacy, strengthening binational relationships, enhancing mutual understanding, and forging lasting connections. Today, Fulbright is a global public sector—private sector partnership dedicated to supporting the best and the brightest by offering exchange opportunities for dynamic and accomplished students, scholars, artists, teachers, and professionals of all backgrounds.

Of our 400,000+ alumni from more than 160 countries, 39 have served as heads of state or government, 60 have received the Nobel Prize, 16 have received the Presidential Medal of Freedom, and 88 are Pulitzer Prize recipients. Notable alumni include microfinance pioneer Muhammad Yunus, electrical engineer and sound innovator Amar Bose, Canadian physician, humanitarian activist, and former president of Médecins Sans Frontières (Doctors Without Borders) James Orbinski, award-winning McGill professor of moral philosophy and intellectual history Charles Taylor, and so many more. Teachers, scientists, community organizers, and champions of human rights and social justice all share their passion for advancing knowledge across communities and improving people’s lives worldwide.

Celebrating its 30th anniversary, Fulbright Canada remains committed to excellence, diversity, and inclusion. Having supported thousands of extraordinary individuals, engaged and supported our world-class universities, and provided a truly transformative experience for our grantees, we are enthusiastic about our collective future. We are delighted to announce the opening of our west coast office on the beautiful campus of the University of British Columbia. We are also excited to share the news about our two 30th-anniversary signature initiatives.

Conceived and funded by Fulbright Canada board member Ajay Royan and supported through generous contributions from both governments, the Fulbright Canada Post-COVID Challenge enhances our commitment to encourage, celebrate, and support bright young leaders with diverse perspectives and unique ideas. They will present their unique and bold proposals to address health and human wellness challenges, digital transformation, social justice, and economic recovery. Our goal is to tap into the creativity and imagination of young people in Canada and the United States, especially those from underrepresented populations. The program will allow youth participants to offer their solutions to the current crises. More details can be found at fulbright.ca/post-covid-challenge

In collaboration with our founding partner, the Samuel Centre for Social Connectedness, and our supporting partners Indigenous Works Canada Luminary Network, the Canadian Mountain Network, and the Harvard Project on American Indian Economic Development at Harvard’s Kennedy School, Honouring Nations Canada will support and celebrate Indigenous people’s accomplishments and Indigenous ways of knowing, provide support for policy research on Indigenous issues, and create new opportunities for Indigenous youth. This program will be Indigenous-led and Indigenous-informed with a circle of advisors made up of prominent Canadian Indigenous leaders. Honouring Nations Canada will be led by Fulbright Canada West Director Robin McLay, who pursued graduate studies at Harvard as a Fulbright Scholar and served as the Executive Director of the Harvard University Native American Program.

“These new initiatives will allow us to focus on the promise of youth, and, at the same time, engage and support Indigenous peoples.”

The Foundation is governed by a high-profile independent board of directors representing universities, the two governments, and private sector partners in both countries. The Foundation receives core funding from both governments and support from university partners, other foundations, and private sector donors. The current chair of the Board of Directors is Daniel McCarthy.

Please consult our website (fulbright.ca), engage us on social media, or just pick up a phone and call us. 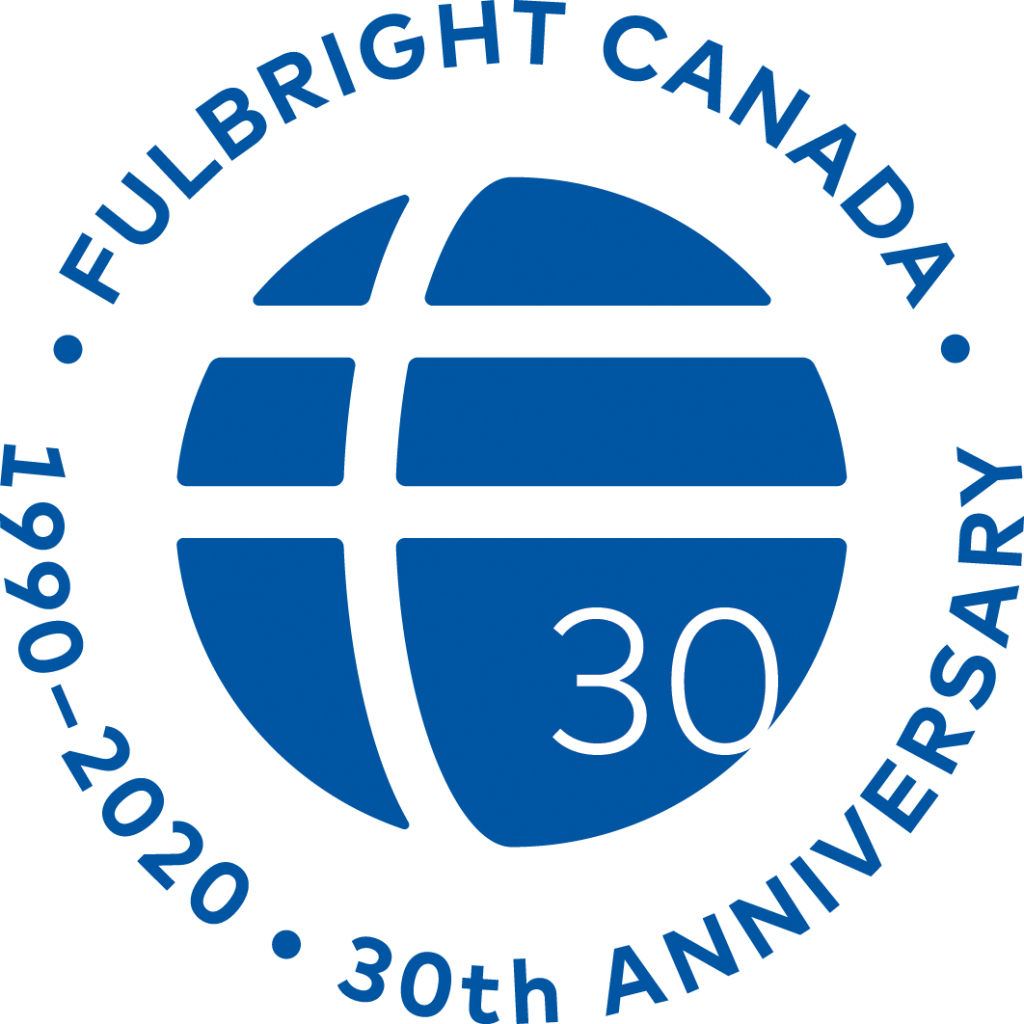 The Foundation for Educational Exchange between Canada and the United States of America (Fulbright Canada) is a binational, treaty-based, non-governmental, not-for-profit organization with a mandate to identify the best and brightest minds in both countries and engage them in residential academic exchange. 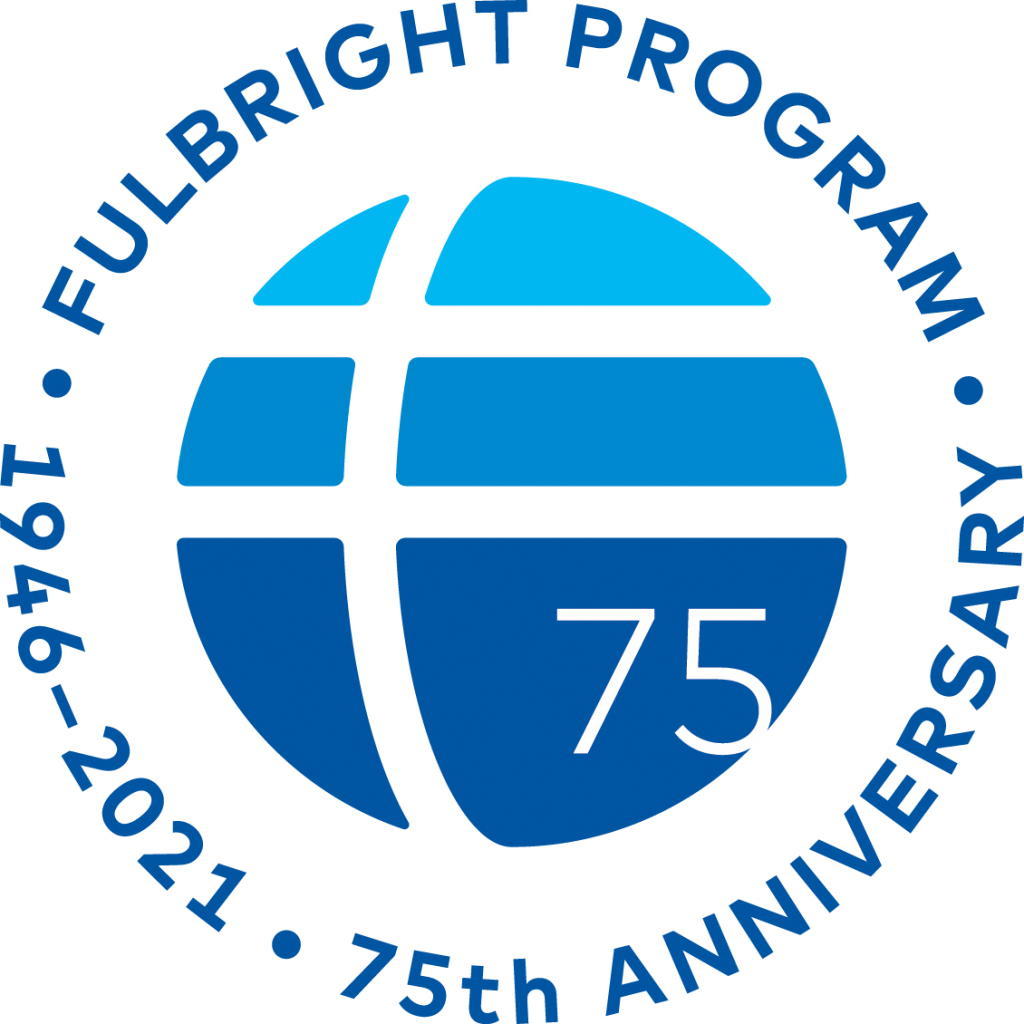