Pedro Campos, who lost his job last year when the restaurant where he worked closed after riots in Santiago broke out over social injustice and entrenched inequality, prepares to bake and sell homemade bread to his neighbours at his house at Puente Alto area, on the outskirts of Santiago, Chile October 6, 2020. Picture taken October 6, 2020. REUTERS/Ivan Alvarado

SANTIAGO – Chilean Pedro Campos hatched a plan to bake and sell homemade sourdough bread to neighbours after riots in Santiago last year shuttered the restaurant where he worked and the coronavirus pandemic left many shops closed. Business is now booming.

Campos is not alone in reinventing himself. More than 2 million Chileans have lost their jobs in the past year, the result of a one-two punch from the mass protests in 2019 and the pandemic this year.

Campos told Reuters the predicament forced him to learn a new trade. “I needed to start making something,” he said.

Now he doubts he’ll ever go back to work for someone else.

The size of the informal sector – unreported, often clandestine jobs that range from selling masks on the street to ad hoc construction work – is hard to measure.

But the trend has prompted the government to launch a ‘Your Company in a Day’ campaign to legalize and cut red tape for entrepreneurs like Campos. In August alone, economy ministry data show that 16,545 companies were created, around a fifth more than a year earlier – despite the health crisis.

Small local businesses are flourishing on social media and chat groups like WhatsApp, offering items from food and beverages to jewelry and even bikes.

“This shows that people know entrepreneurship can be an alternative source of employment and a way to reinvent themselves with economic support that allows them to get ahead,” economy ministry undersecretary Esteban Carrasco told reporters.

Andrés, who lost his job as a chef in a restaurant, joined with two partners to create a “virtual pizzeria,” whose menu he promotes with photos on Instagram. They deliver pizzas by bike.

Andres – who didn’t want to give his last name because the work remains “underground” and informal – said booming sales were encouraging them to set up a bigger, better business model.

“We have a lot of underground sales to wholesalers who buy 50 pizzas from us and resell them in their condos or to their contacts,” he said. 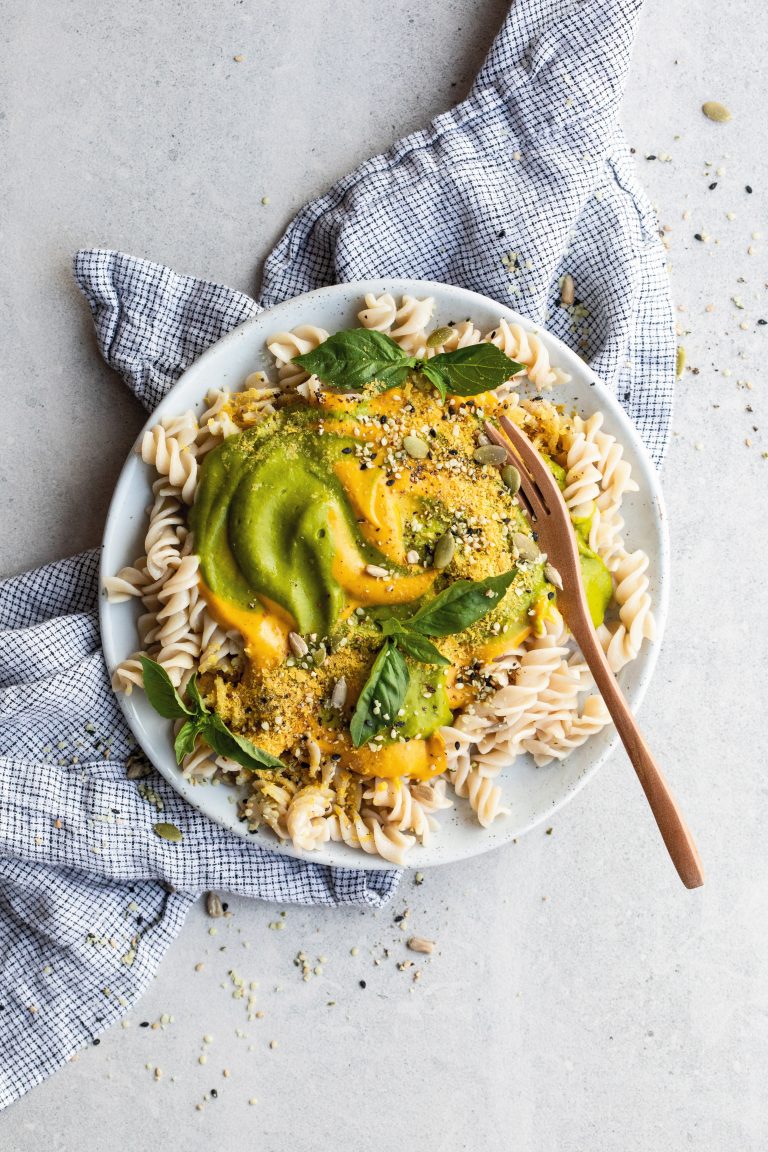 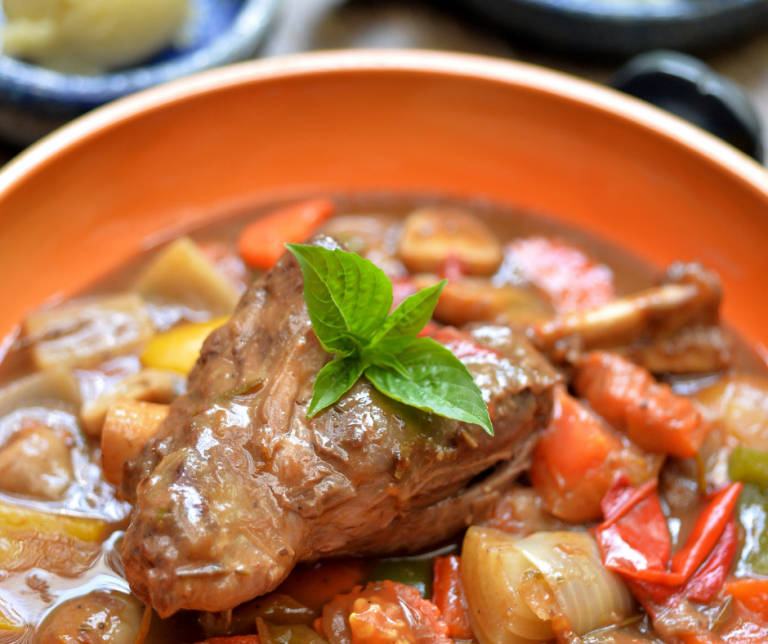 How Sheep Are Mitigating Climate Change 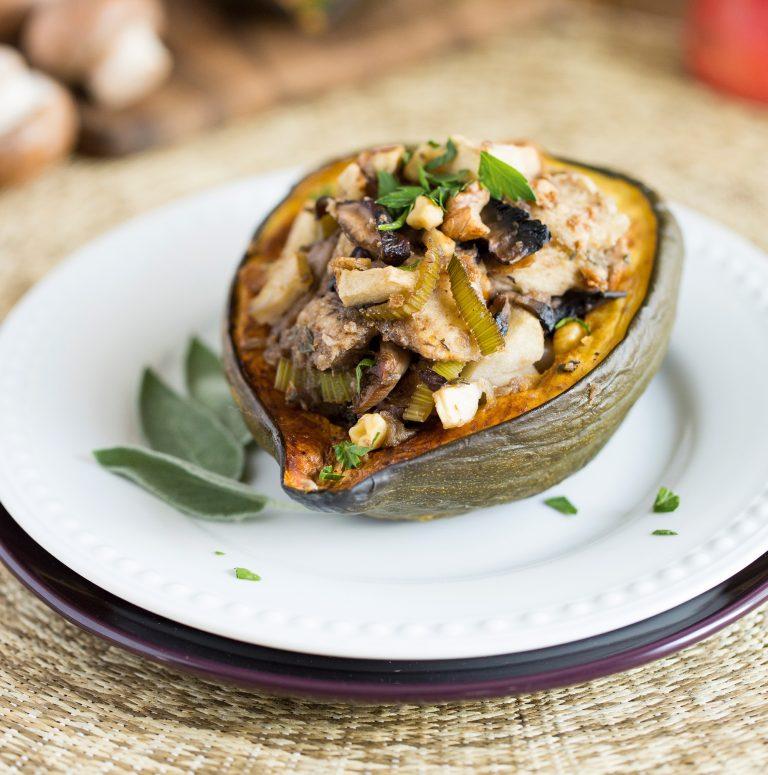 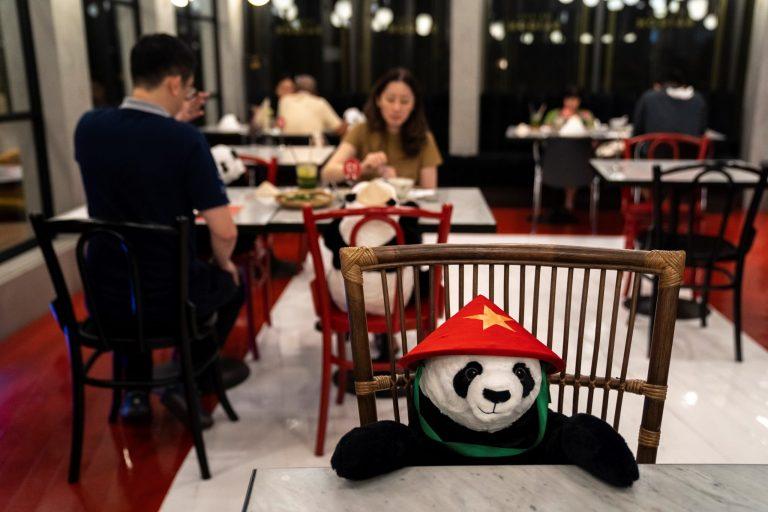 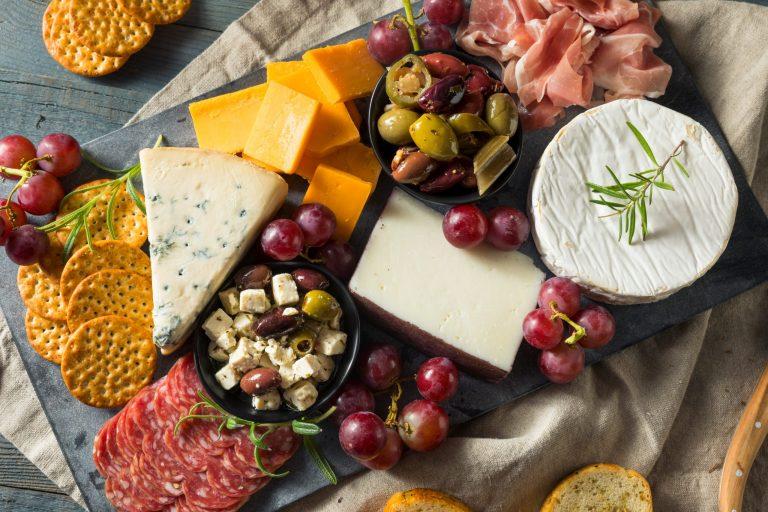 Building your best charcuterie board 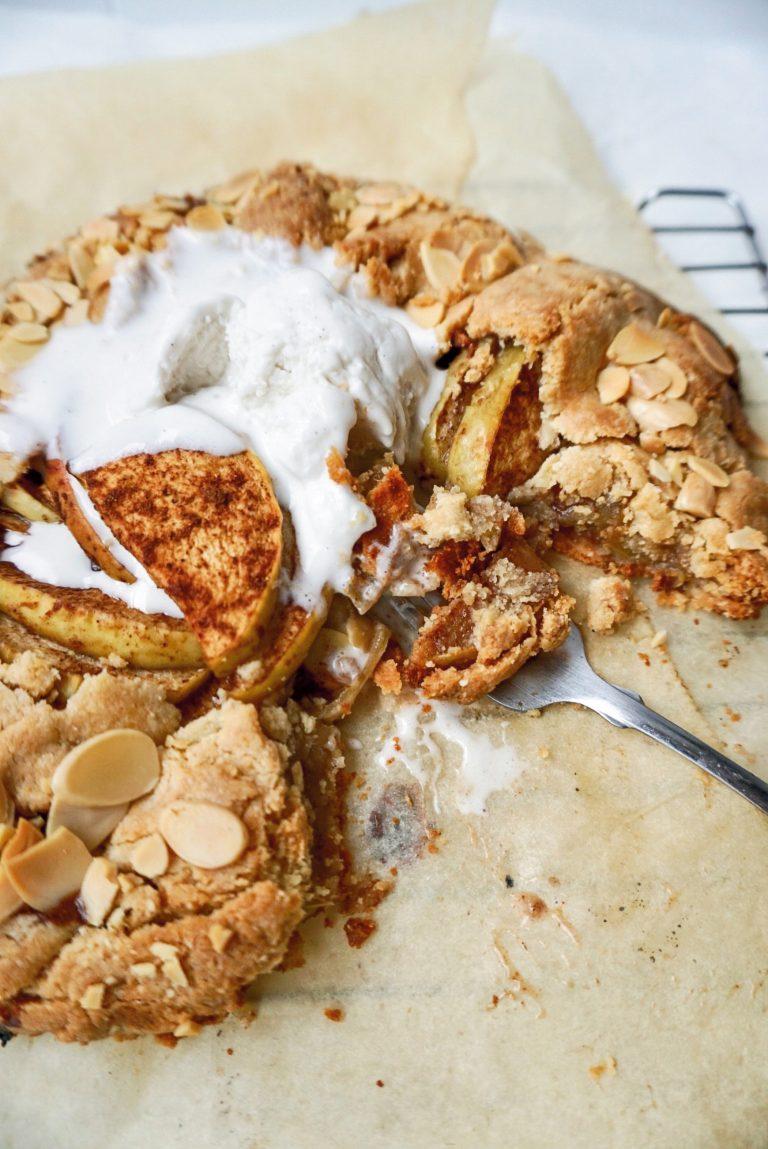