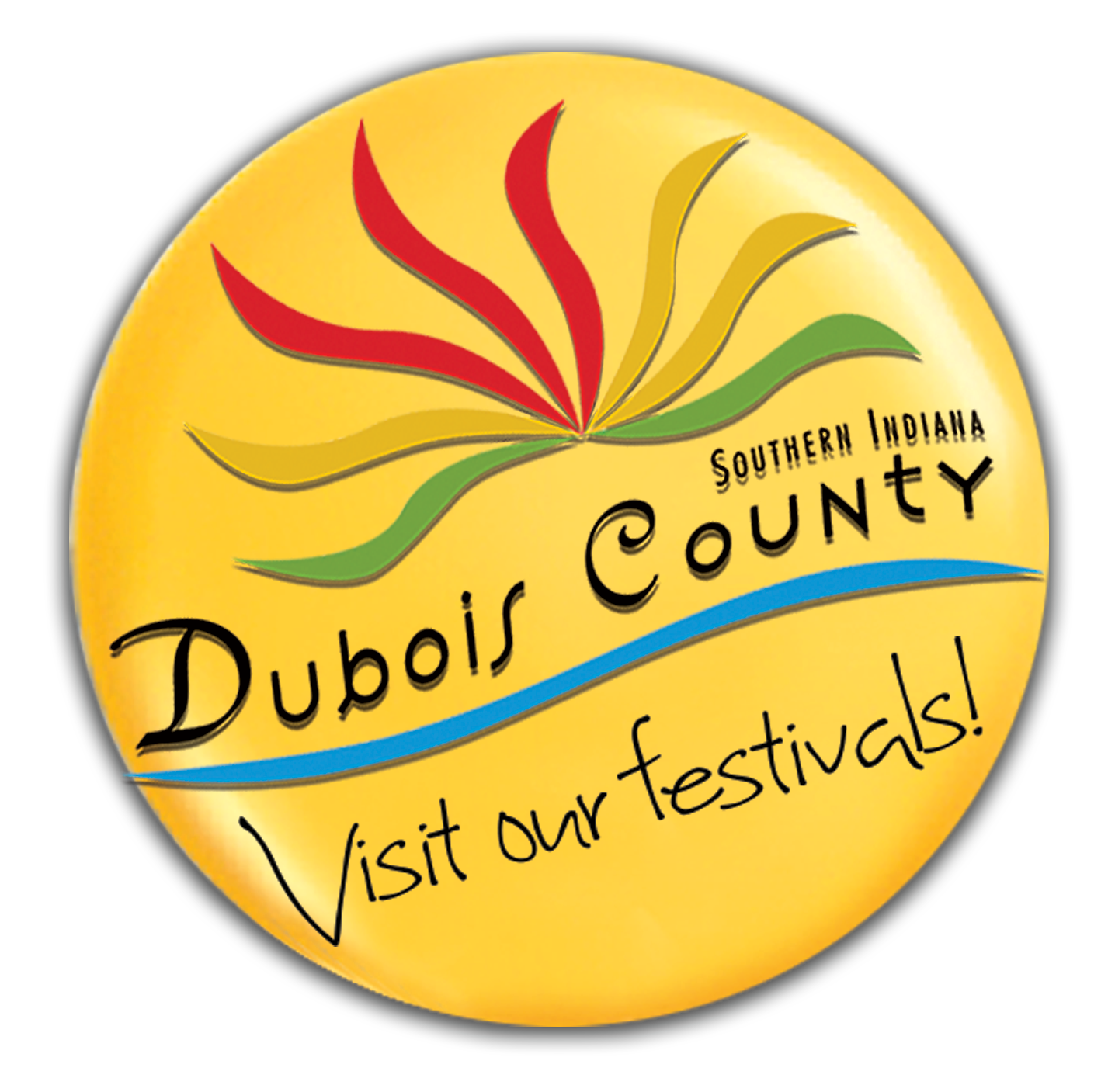 In the rolling hills of Southern Indiana, you can hear a train whistle in Dubois County as the conductor shouts, “All Aboard!” The Spirit of Jasper Train is about to leave for one of its many excursions, such as the Chocolate, Wine, and Dinner ride, where a great memory is about to be made. In Dubois County, it is easy to create many lasting memories and adventures.

The three main towns of the county—Ferdinand, Jasper, and Huntingburg—invite visitors to spend the day exploring, shopping, eating, and more. Dubois County can be your complete getaway with small-town charm, offering historical attractions, family fun, and entertainment.

Within the county limits, historians will love to find the 20 churches that are over 100 years old, one of which resides in Ferdinand with the Monastery Immaculate Conception. Founded in 1867, the Monastery, also known as the “Castle on the Hill,” has a Romanesque architectural style dome and is home to one of the nation’s largest communities of Benedictine women. Adjacent to the gift shop and on the monastery grounds, stop at the brewery—St. Benedict’s Brew Works.

Huntingburg, Indiana’s claim to fame are the three movies filmed in the small town. Less than a mile from the historic 4th Street, stop in at League Stadium, which was featured as the home field for the Rockford Peaches in the filming of “A League of Their Own,” starring Tom Hanks and Geena Davis. Stand in the same place as Tom Hanks as he told Bitty Schram’s character Evelyn Gardener that there was “no crying in baseball…” Original advertisements from the film remain along the outfield fence.

In June and July, the Dubois County Bombers take the field in retro-styled uniforms, while the “peaches” entertain the crowd in costumes replicated from the movie. The other two movies filmed in Huntingburg were “Hard Rain” and HBO’s “Soul of the Game.”

Outdoor opportunities are available, including the 8,800-acre Patoka Lake and its recreation area, featuring boat rentals, fishing, hiking, bird watching, wine and dinner cruises, swimming, and more. For golfers, be sure to tee off at Sultan’s Run, a national award-winning golf course.

Just a short drive from Louisville, KY, and right next to Holiday World and Splashin’ Safari, Dubois County welcomes all and invites visitors to explore the county’s heritage, attractions, and events.

Your next small-town adventure awaits…create a memory today.