Beloved Canadian singer-songwriter Joni Mitchell will be honoured by the music world ahead of the annual Grammy Awards in Los Angeles as the MusiCares Person of the Year.

Mitchell, 77, who has kept a low profile since suffering a brain aneurysm in 2015, said in a statement that she was honoured to be chosen.

“I’m honoured to be chosen as Person of the Year by this great charity,” Mitchell said. “I look forward to being part of this gala that will help MusiCares continue their inspired work in providing a support system for those in need.”

Mitchell will be presented as MusiCares Person of the Year two days before the 64th annual Grammy awards, which Mitchell has previously been honoured at, receiving nine awards over the course of her career.

The charity event will include a reception and silent auction, with proceeds from the event going toward MusiCares, a U.S.-based organization that assists musicians who are facing a personal, financial, or medical crisis.

MusiCares, the charitable arm of the Recording Academy, shared that the event will also include a tribute concert featuring musicians paying tribute to Mitchell’s established career, but did not say which artists would perform. As of writing, performers are set to be announced at a later date.

“She is being honoured not only for her iconic music and lyrics, but for her trailblazing spirit and the inspiration she’s brought to so many artists,” Laura Segura, executive director of MusiCares, said in a statement.

The Canadian-born “A Case of You” musician is regarded as one of the most influential singer-songwriters of the 1970s, inspiring artists ranging from Prince to Brandi Carlile.

Mitchell grew up in Saskatoon, where she began her career by singing in nightclubs throughout the region, later moving to bigger clubs in Toronto. Often referred to as one of the most influential artists of the 20th century, Mitchell’s music discusses topics like romance, womanhood, disillusionment, and joy.

The MusiCares honour is one of many awards bestowed upon the iconic Canadian artist—Mitchell has been previously honoured at the 2002 Grammy Awards, where she received a Lifetime Achievement Award. She has also been inducted into the Canadian Music Hall of Fame, the Order of Canada. In 2020, she became the first woman to receive the Les Paul Award, which honours the achievements of audio professionals, among many other accolades.

Mitchell has made her mark across Canada—receiving an honorary doctorate in music from McGill University and had two plaques put up in her hometown to commemorate her musical beginnings in Saskatoon. One plaque was installed by the Broadway Theatre beside the now-closed Louis Riel Coffee House, where Mitchell played her first paid show. The second was installed at River Landing near an art gallery and performing arts centre. Similarly, a Saskatoon street was named Joni Mitchell Promenade.

Recent MusiCares Person of the Year honourees include Fleetwood Mac, Dolly Parton and the 2020 honourees, Aerosmith.

Mitchell will be honoured at the Recording Academy’s pre-Grammys charity event in Los Angeles on January 29th, 2022. The Grammy Awards are scheduled to take place on January 31st. 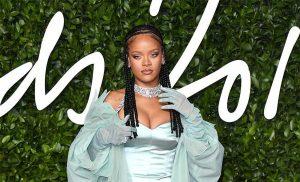 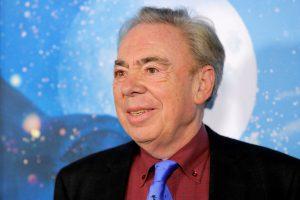 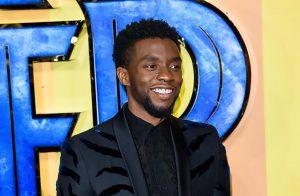 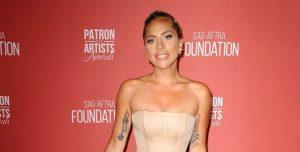 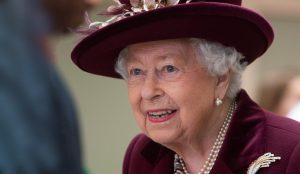