Luggy loves to play and show off his stuffed toys, never letting his loss of vision stop him from enjoying life. This handsome mixed-breed dog, thought to be about five years old, is an example of why the Animal North Network was established and why supporting Northern communities is critical.

Luggy was one of 27 dogs who were flown from Cat Lake First Nation, located approximately 300 kilometres north of Kenora, Ontario, to find new homes through the Animal North Network.

When Luggy came into the care of the Ontario SPCA and Humane Society, a member of the Animal North Network,  in December 2019, his right eye was cloudy with glaucoma. In remote Northern communities, resources and access to animal wellness services, such as veterinarians and spay/neuter services, are often limited. As a result, Luggy couldn’t get the medical care he needed. After medication failed to control Luggy’s condition, the veterinarian treating him recommended removing his eye to give him the best chance at a pain-free life.

After waiting a year to be adopted, a lovely couple saw a video of Luggy cuddling his teddy bear and wanted to give him a home. Luggy not only joined a new family,  he became their two year-old son’s first best friend.

The Animal North Network is aimed at bringing awareness, attention and action to the serious issue of dog overpopulation in the North and a lack of animal wellness resources in Northern communities. The Ontario SPCA and its partners have developed a network of individuals, organizations and communities united in creating healthy communities for animals and people.

To learn more about how you can get involved in the Animal North Network, visit AnimalNorthNetwork.ca 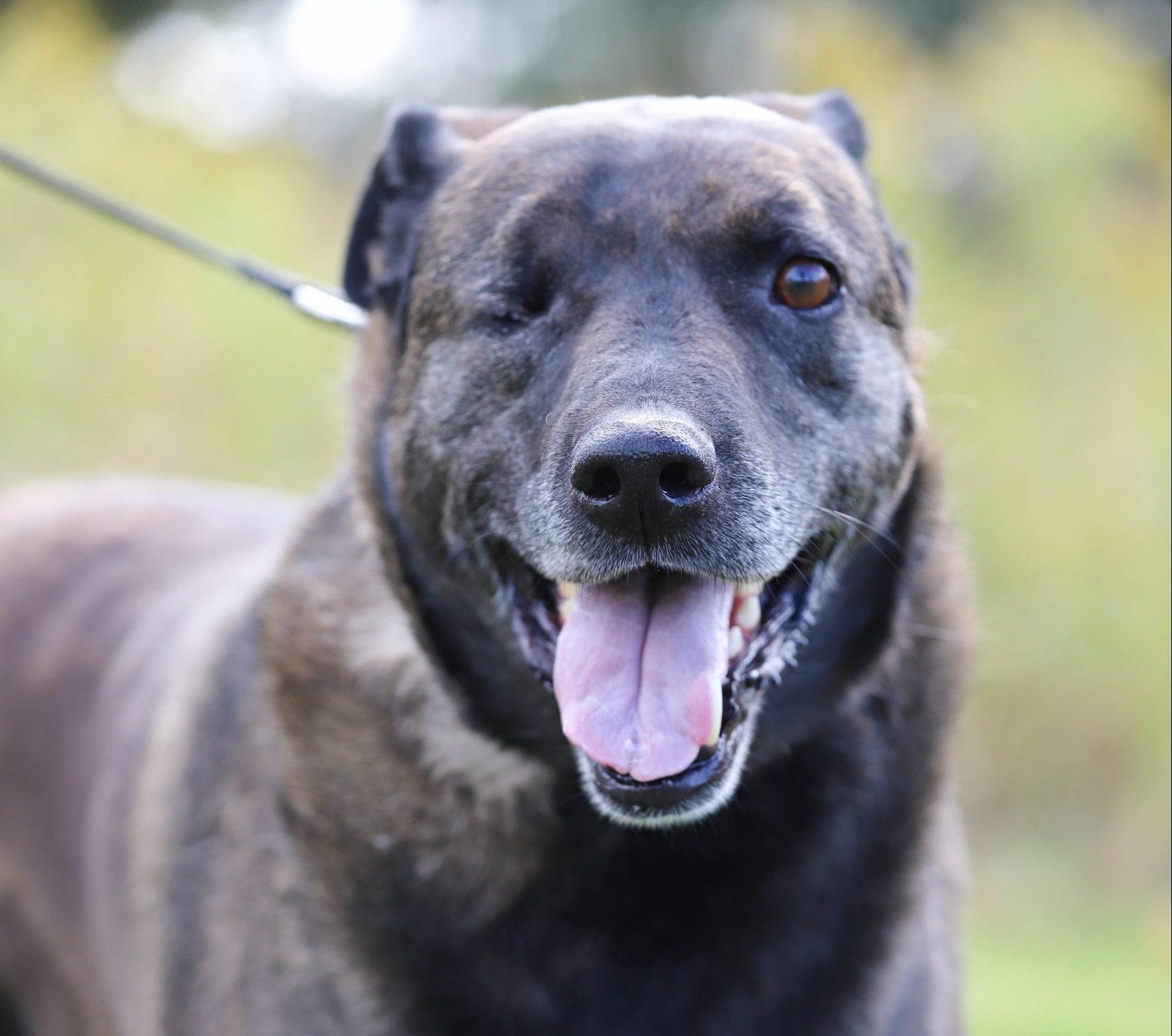 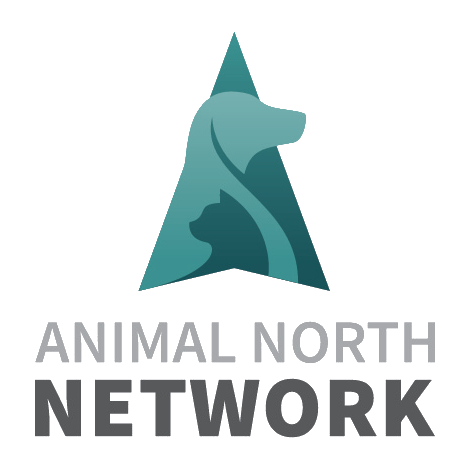 The animals need your support! Click on your local participating SPCA or Humane Society and donate today! Your gift will provide care to a Northern animal and help transport them to a new home.