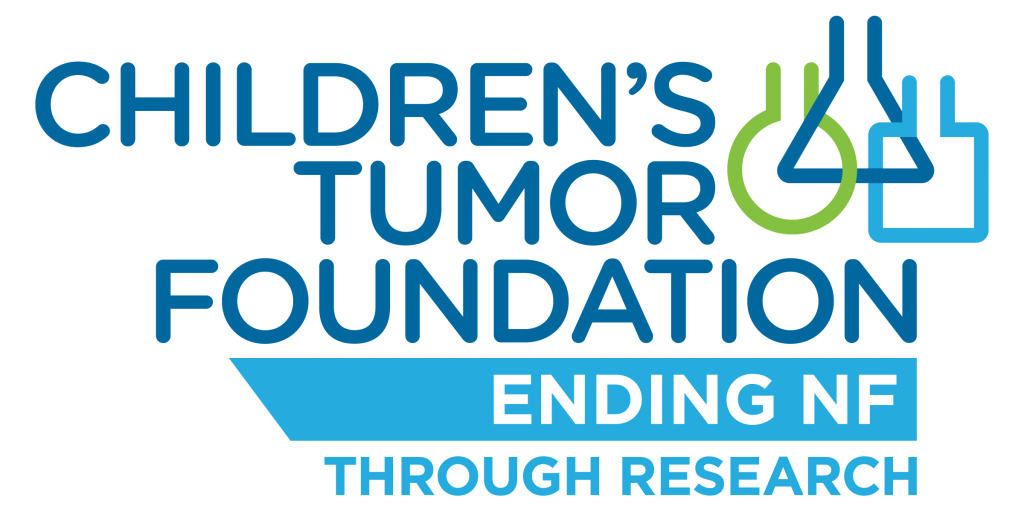 Heroes come in all shapes and sizes—some with capes, some without. But there are some things that heroes from all across the world have in common: courage, resilience, and the drive to help others.

Ordinary people can do extraordinary things, and everyday heroes can be found around every corner.

Considered by many as the most influential NF1 clinician and scientist in Europe, Dr. Legius has dedicated himself to the advancement of patient care and lends a strong spirit of collaboration to the NF clinical and research community, from organizing stimulating NF workshops to sharing his broad insights from genetics, cancer, pediatrics, psychology, and basic cell biology.

In 2007, Dr. Legius and his team discovered the genetic basis of the NF1-like disease, now known as Legius Syndrome. He authored over 300 peer-reviewed scientific publications, and was awarded numerous times, including the Collen Research Foundation Fellowship (Belgian-American Exchange Foundation) in 1990-1991; the Blackwell Public Service Award for neurofibromatosis (NNFF) in 1995; The Scientific Prize NFKONTAKT in 1997; the NF-Holland Award in 2002, and the “Sidmar prize” in 2010.

He also received three yearly prizes for his medical research: one for his work on chronic disorders by the Royal Academy of Medicine Belgium; the Theodor Schwann award for research of neurofibromatosis type 1 and related syndromes in Europe in 2012 and he was nominated by his colleagues for the prestigious Friedrich von Recklinghausen Award, CTF USA in 2015.

Patients, too, can be heroes. When faced with a diagnosis, the road ahead may look scary. Patients must show resilience, courage, and put their all into facing another day. Through it all, their bravery helps healthcare workers in their efforts to find a cure—not just for them, but for the future generations who may face the same illness.

Eddie Purtell was diagnosed with NF at just one-month-old. By the time Eddie understood what it meant to have NF, he had already undergone several surgeries and had his left eye removed, due to an optic nerve glioma behind the eye.

Since then he has had well over 20 procedures but never let that stop him from achieving all he has to this day. His parents recall that through all that he’s experienced, Eddie has always been fearless. He lives his life to the fullest, determined to prove that having NF does not have to stop him from enjoying life. From skiing to soccer to lacrosse, Eddie found joy in being active and playing sports. His love of sports led him to start running marathons, and he has since run 14 half marathons, 11 of which have been to raise money for the Children’s Tumor Foundation. With these efforts, he has raised over $130,000 to find a cure for NF.

On top of that, he is also involved in the Children’s Tumor Foundation’s Volunteer Leadership Council and Junior Board.

On Monday, November 15, during the Children’s Tumor Foundation 2021 National Gala, Eddie was honored as the 2022 NF Ambassador, an award bestowed upon an individual with NF to recognize their courage living with the disorder, their personal efforts to further the Foundation goals of research, public awareness, and patient support.

Despite the challenges of neurofibromatosis, Eddie has graduated college, is working a great job, has run multiple marathons, and serves as a role model for others. He hopes that his contributions will help make life easier for young kids with NF and that he can serve as an inspiration to those children.

INFER (International NF Educational Resources) is a series of online educational lectures for medical professionals by leading neurofibromatosis experts. An initiative of Children’s Tumor Foundation Europe and supported by an educational grant from AstraZeneca, INFER offers Masterclasses on a variety of important topics.

Some of INFER’s Masterclass topics include:

The Masterclasses take place online approximately once a month, each on a different topic, and include real-time interaction between the expert presenter and the participants. The presentations are conducted in English, with real-time audio interpretation available in six additional languages: French, German, Italian, Portuguese, Russian, and Spanish. A recording of each INFER masterclass is then made available online in each language for those who could not attend an event.

NF affects one in every 3,000 births across all populations equally, and there is still so much to learn. There is no cure yet, but the Children’s Tumor Foundation’s mission of driving research, expanding knowledge, and advancing care for the NF community fosters our vision of one day ending NF.

The Children’s Tumor Foundation is a global not-for-profit organization dedicated to funding and driving innovative research that will result in effective treatments for the millions of people worldwide living with neurofibromatosis (NF), a term for three distinct disorders: NF1, NF2, and schwannomatosis. NF causes tumors to grow on nerves throughout the body, which can lead to blindness, deafness, bone abnormalities, disfigurement, learning disabilities, disabling pain, and cancer. To learn more, visit ctf.org.

The Children’s Tumor Foundation’s mission is to drive research, expand knowledge, and advance care for the NF community.