Prince William, Duke of Cambridge, and Catherine, Duchess of Cambridge, speaks to four representatives from organizations which will benefit from the Royal Foundation’s newly announced £1.8m fund to support frontline workers and the nation’s mental health, including two emergency responders and two mental health counselors, earlier this the week on the Sandringham Estate. 26 Jul 2020. Reuters/Avalon.red

Prince William has teamed up with broadcasting legend David Attenborough to launch a $65 million (£50 million) Earthshot prize fund for those who invent solutions to environmental problems.

The pair hope the fund will help find 50 solutions to the ways humans are damaging the planet by 2030, with five prizes of $1.3 million (£1 million) handed out each year for the next decade.

Launching the new initiative, which they hope will become the “Nobel Prize” of environmentalism, on BBC Radio 4’s Today Programme, the Prince said it was open to anyone who can develop an innovative way to help save the Earth.

“We hope that this Earthshot Prize reaches everyone around the world,” he explained. “From communities, schools, right up to banks, governments, corporations – anyone and everyone is a part of this, and anyone could find the solutions that we need.”

Expressing his hopes for the initiative, the royal father-of-three added: “There’s a lot of people wanting to do many good things in the environment and what they need is a bit of a catalyst, a bit of hope, a bit of positivity that we can actually fix what’s being presented.”

The awards could go to a new technology, new policy or any initiative that has an effect on a global scale. From individuals to businesses, and even countries, everyone is invited to submit ideas for consideration.

Winners will then be able to use the $1.3 million to develop their idea further.

Prince William and David will be joined on an Earthshot Prize Council by celebrities from the worlds of entertainment, sport, business, charity and the environment, who will act as ambassadors to publicise the winners and motivate others to take action to stop climate change and other environmental problems like species extinction and deforestation.

The first prizes will be handed out next year. 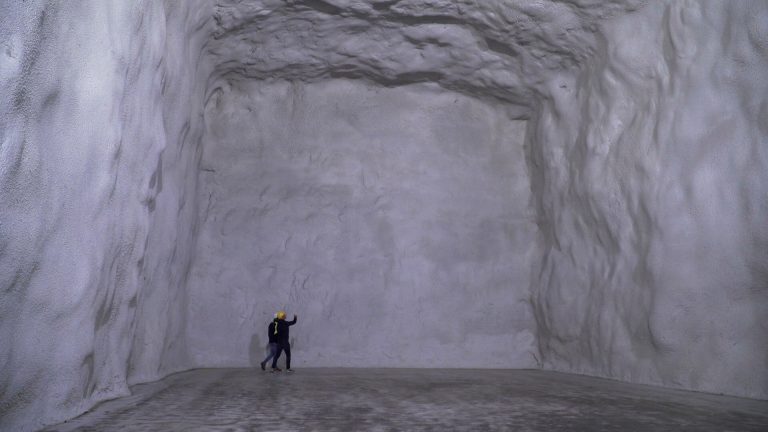 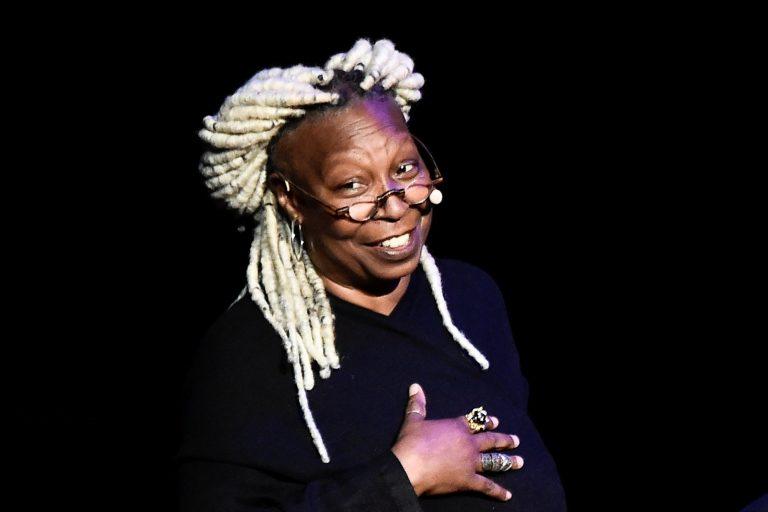 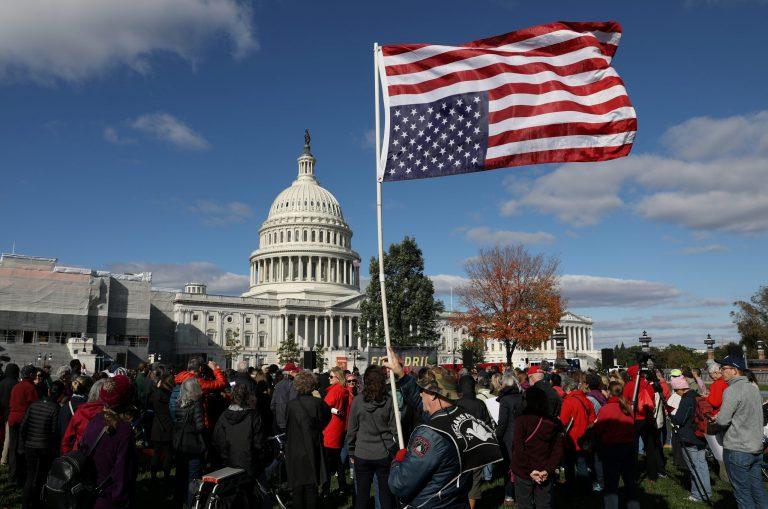 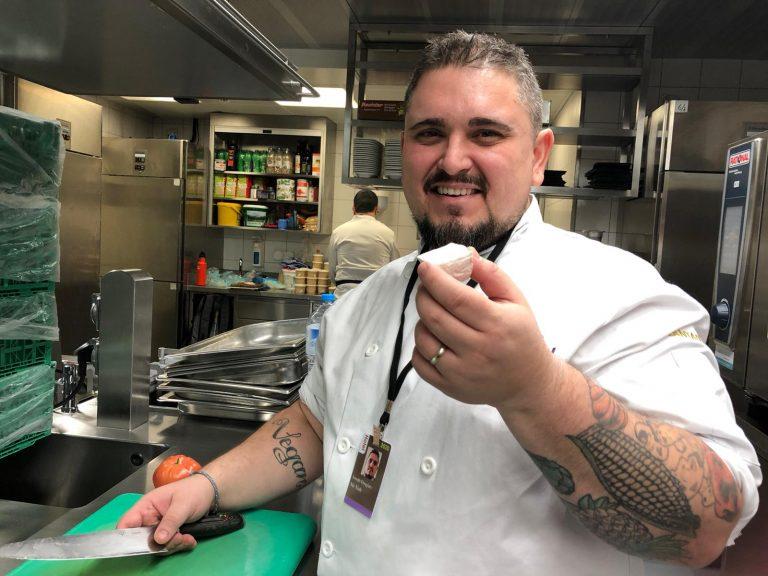 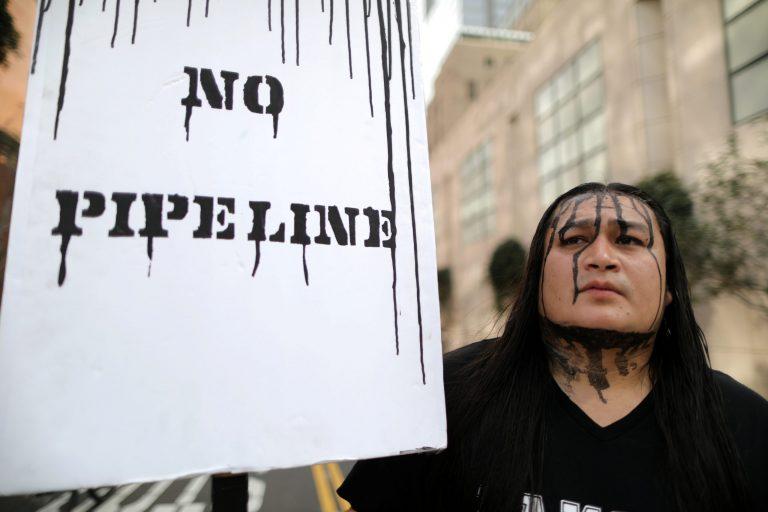