The Future of Climate Heroes: Allie Rougeot on the Highs and Lows of Fighting Climate Change

With the rise of the climate movement, a new generation of activists has also risen. Fridays for Future Toronto, a chapter of the youth-led-and-organized global climate strike movement, takes an intersectional approach to climate action, recognizing that climate change is as much a social crisis as it is an environmental one.

As 22-year-old Allie Rougeot of Fridays for Future Toronto would put it, there is immense power in being social for good. Rougeot co-led Toronto’s 2019 Fridays for Future strike that saw 50,000 people fight for climate action, and throughout the pandemic, she has been taking her support online, mobilizing young people to feel confident in making their voices heard.

Humans are social creatures, strengthened by community and encouraged by solidarity. While a person may not feel particularly powerful protesting on their own, being part of a collective that is fighting on the same side and for the same demands can make them feel like one part of a much bigger whole. “Collective actions like striking not only bring us closer, they make those who try to oppose us feel smaller and less powerful,” says Rougeot. 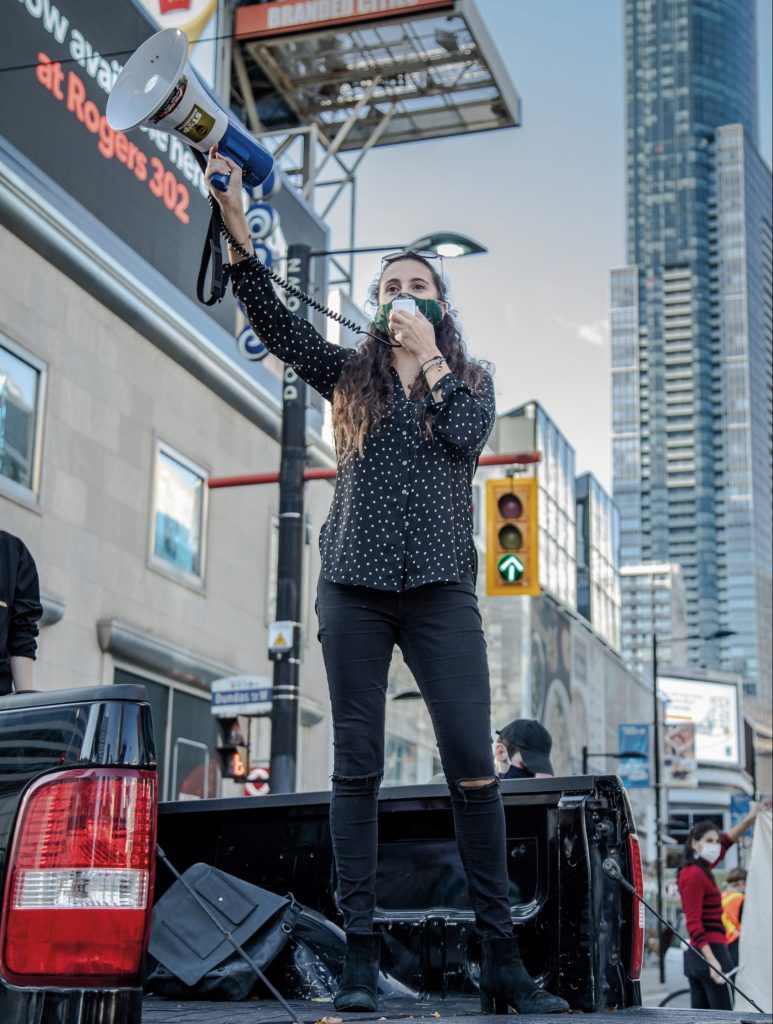 While Fridays for Future has certainly inspired collective action, creating a community of young people who feel confident advocating for changes in climate policy, it often seems like protests and demands for action fall on deaf ears.

“Unfortunately, our impact has not been sufficient, and we are still not on the right path to address climate change,” shares Rougeot. “Governments and industries continuously try to answer our demands with shallow, greenwashed plans, so we still have work to do. Moreover, our fight is about more than climate change: it’s about having a more just future for all. And on that front, we are still far from a victory.”

However, there have been many victories worth celebrating, like the incredible turnout of the 2019 strike and seeing the city declare a climate emergency.

“We’ve seen an increasing amount of teachers, parents, and other allies join our fight and take on a climate activist role in their own spheres,” Rougeot says. “We have seen internal victories too, like building our capacity as a group and learning how to mobilize during a pandemic.”

Fridays for Future has also been incredibly successful when it comes to using the power of social media to energize young people and turn online interactions into real-life demonstrations that capture media attention.

“Because we walked in the footsteps of incredible change-makers before us, social media was able to connect us with other and spread our message faster,” Rougeout says. “It’s important to learn about and build relationships with people from other walks of life, so that we are not only in solidarity when we strike, but also sensitive to each other’s struggles. We need to normalize the fact that the climate crisis is permeating every part of our lives, instead of avoiding conversations because they are scary. We need to get into the habit of talking about it. Talking about our hopes and ambitions is also an important action. The reality is that we all have different gifts, and we should be putting our best skills forward for this fight!” 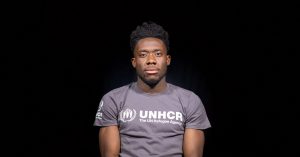 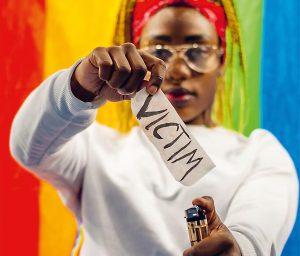 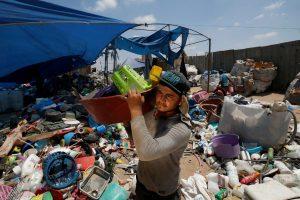 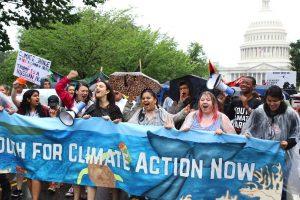 This is Zero Hour. How Young Climate Activists Are Making Their Voices Heard. 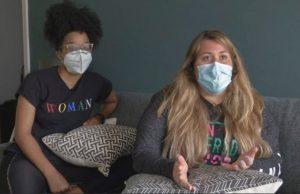 PreviousPandemic Precautions: How First Nations Across Ontario are Taking Measures to Combat COVID-19
NextJoni Mitchell to Be Honoured as MusiCares 2022 Person of the Year

Giving Youth A Dam Chance At A Brighter Future

The Trails Way: Changing the Lives of Vulnerable Youth

A Sisterly Bond and a Passion for Giving Back: The Story of the Canadian Courage Project

Brightening the world with light, positivity, and a little bit of pink

The Opportunity of a Lifetime: CWY-JCM is Changing the lives of young people globally

A Generation of Neurofibromatosis Patients Forging The Pathway To A Cure

Combating Climate Change, One Word at a Time