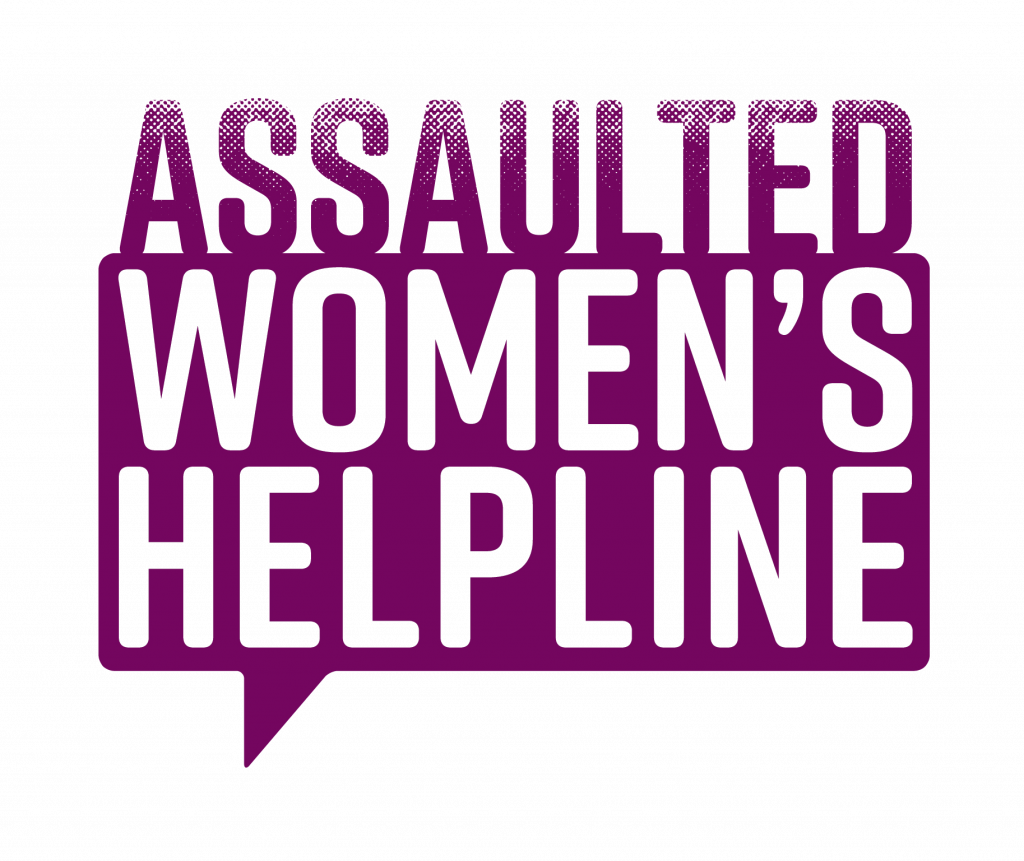 When you live with domestic abuse, there’s no easy way out.

On November 4th, 1985, the Assaulted Women’s Helpline (AWHL) answered its first call. They answered an incredible 5,000 calls from across the GTA in their first year. Over one million calls later, AWHL has grown to serve women across the province and beyond.

Home is supposed to be a safe space, but for victims of domestic abuse, it’s the most terrifying place to be. In Canada alone, one in four women has experienced domestic abuse. The issue has become so prevalent, in fact, that calls to the AWHL have increased by 86 percent in the past year.

There is no easy way out of domestic abuse, but the AWHL is here to help. AWHL provides 24 hours a day, seven days a week telephone crisis line counselling, online counselling, safety planning, emotional support, information and referral in over 200 languages. Women call the Helpline for many reasons, including information, emotional or psychological support, referrals, safety planning, or for emergency crisis help. The Helpline is often the first point of contact for abused women, especially those whose vulnerability is exacerbated by isolation, language barriers, or disability. Between April 2020-21, out of the 93,444 calls answered, 44 percent of callers were calling for the first time

Domestic abuse is a complex issue with no easy solution; when people hear about cases of intimate partner violence, they ask the same question: “Why doesn’t she just leave?” Leaving an abusive relationship isn’t as simple as ‘just leaving.’ There are very often children in the home, financial repercussions to think about, many women are too scared to flee for fear of what their partners might do. Some women do not want to leave; they just want the abuse to stop.

When a woman calls the Helpline, her call will be answered by a professional counsellor. Although each call is unique, AWHL counsellors will ask questions to understand her situation better. Questions such as, are you in a safe location to speak? Can you tell me a little about your situation? What concerns do you have about your relationship? What have you considered at this point? Our counsellors are there to listen, support and help explore all options available.

The pandemic has created unique challenges for those experiencing intimate partner violence and for those providing support services. As our communities gradually reopen and return to “normal,” the need for our services will only increase. AWHL will continue to provide a lifeline to thousands of women when they need it most. In many instances, a call to the Helpline can and does save a woman’s life and that of her children.

If you would like to support our work, visit www.awhl.org/donate

For over 30 years, the Assaulted Women’s Helpline has served as a free, anonymous and confidential 24-hour telephone and TTY crisis telephone line to all women in the province of Ontario who have experienced any form of abuse.