The ‘Schitt’s Creek’ star wore a Loewe costume depicting two men kissing, inspired by Wojnarovicz’s work. The outfit used an image from the late artist’s work as a way to celebrate LGBTQIA+ people. Wojnarowicz was a prominent artist and activist for AIDS and LGBTQIA+ rights in New York, who unfortunately passed away in 1992 at the age of 37 after a battle with AIDS.

The 38-year-old actor, who was accessorized by Cartier, also revealed that Loewe donated to the charity Visual AIDS.

The Met Gala, a fundraiser in itself, raises money for the Metropolitan Museum of Art’s Costume Institute. The Institute is an exhibit in the museum that preserves and displays fashion artifacts.

Sharing the meaning behind the bold look, Dan explained on Instagram: “A big heartfelt thank you to @cartier for so generously welcoming and accessorizing me tonight. What I’ve so long admired about the Costume Institute is its commitment to educate and inspire people through fashion.

“I was fortunate enough to also get to work with @jonathan.anderson and the incredible team of designers and craftspeople at @loewe on a look that meant something to all of us. With support from the estate of American multimedia artist and LGBTQIA+ activist David Wojnarovicz (1954-1992), Jonathan and the design team built upon an image of two men kissing from Wojnarovicz’s work, F*** You F-t F*****, named after a homophobic cartoon the artist had come across. But rather than feed on the message of hate, we wanted to celebrate queer love and visibility—acknowledging how hard artists like Wojnarovicz had to fight while also presenting the imagery in a way that offered a hopeful message. Tonight, we’re celebrating the resilience, the love, and the joy of the community while honouring a crucial American voice that was taken from us too soon.

“To mark the collaboration, Loewe has made a donation to Visual AIDS, an organization Wojnarowicz supported, that continues to promote AIDS awareness and education (sic).”

Levy has been a strong advocate for LGBTQIA+ rights, speaking up against adversity on social media. Recognized for his activism, Levy was awarded the Human Rights Campaign Visibility Award in March 2020 and the GLAAD Award for promoting LGBTQIA+ acceptance in media.

At the 2019 GLAAD event, Levy said: “When I found myself in a position to tell stories on a global scale, I seized the opportunity to make a television show that might, in its own way, offer some support, encouragement and love to those who might not have it in their homes or in their schools or in their day to day lives.”

The Canadian-born actor has discussed a variety of issues in interviews and on social media—last fall, Levy took to social media to encourage Canadians to learn more about Indigenous people, sharing that he enrolled in the University of Alberta’s Native Studies program. Levy also shared that for every donation made to the university, he would match dollar for dollar up to $25,000. For his birthday this year, he and his fans raised funds for the university, raising over $50,000. 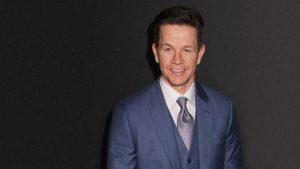 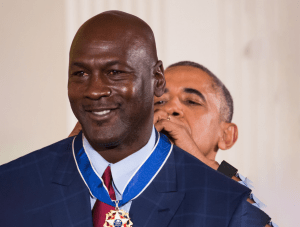 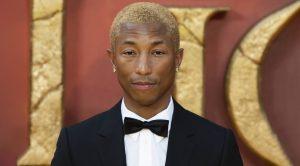 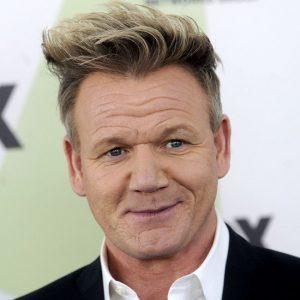 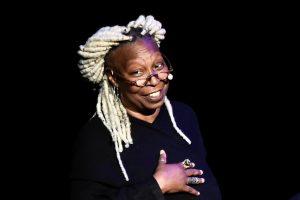 PreviousHow an Orange Shirt Became A Symbol for Truth and Reconciliation
NextFogo Island Inn, Where Luxury and Sustainability Meet