A man looks through a fence at a coronavirus disease (COVID-19) vaccination event for local adolescents and adults outside the Bronx Writing Academy school in the Bronx borough of New York City, New York, U.S., June 4, 2021. REUTERS/Mike Segar/File Photo

New York City will hold a ticker-tape parade next month for essential workers to honor their heroism on the front lines in the fight against the COVID-19 pandemic, Mayor Bill de Blasio said on Monday.

The parade will be held along the Canyon of Heroes in Lower Manhattan on Wednesday, July 7. For generations, ticker-tape parades in the largest U.S. city have been typically reserved for championship sports clubs, astronauts and war veterans.

“We are going to hold a parade to honor them, to thank them and to celebrate them,” de Blasio said in a video statement released by his office. “This one will have a special spirit to it, a special heart and soul because it’s about celebrating everyday New Yorkers who did something so heroic.”

In addition to health care workers, the parade will honor police officers, teachers and transportation workers, who went to their jobs each day during the pandemic despite the risks.

More than 33,000 people lost their lives to COVID-19 in New York City, once an epicenter of the outbreak, as hospitals were besieged and streets virtually devoid of human activity.

“It has literally been the greatest crisis in the history of New York City. We were knocked down, but got back up,” de Blasio said.

In announcing the parade, de Blasio also urged New Yorkers to get a COVID-19 vaccine, with the city’s rate of fully vaccinated residents standing at 47% as of Monday, according to the city’s health department.

New York City, with 8.3 million people, reported a 0.59% seven-day average positivity rate and only 50 new hospitalizations on Monday. Most indoor capacity restrictions throughout the city were lifted in May, though masking requirements remain in place. 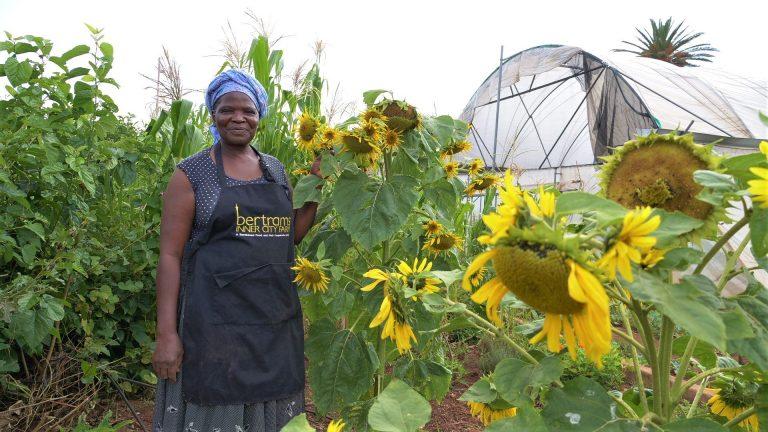 ‘My hands are my tractor’: Urban gardens take root in Johannesburg 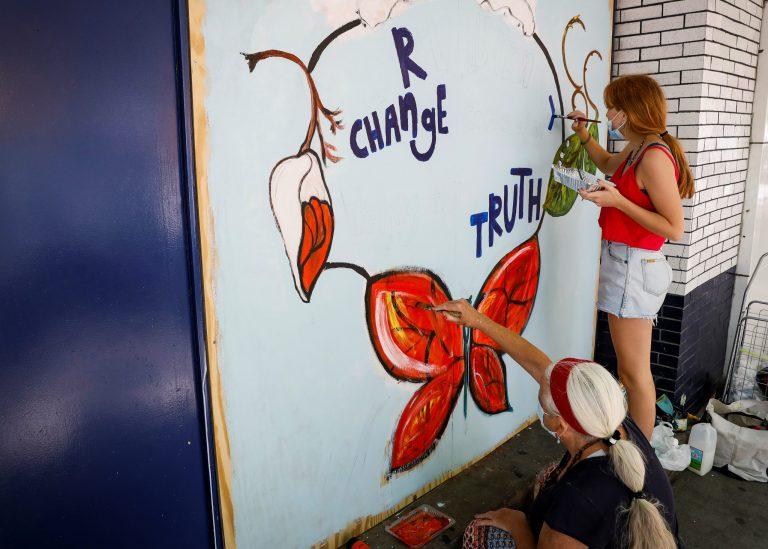 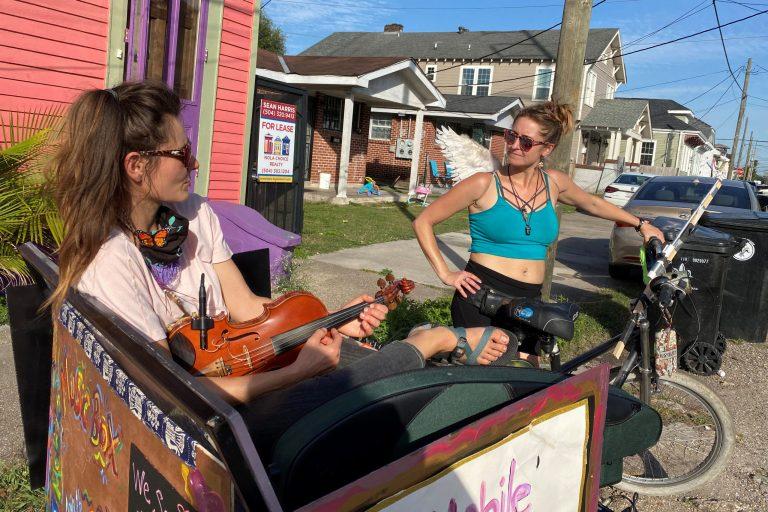 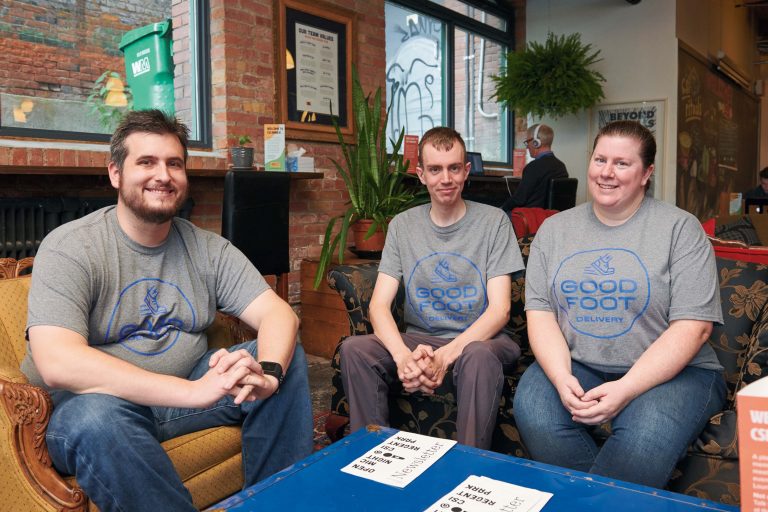 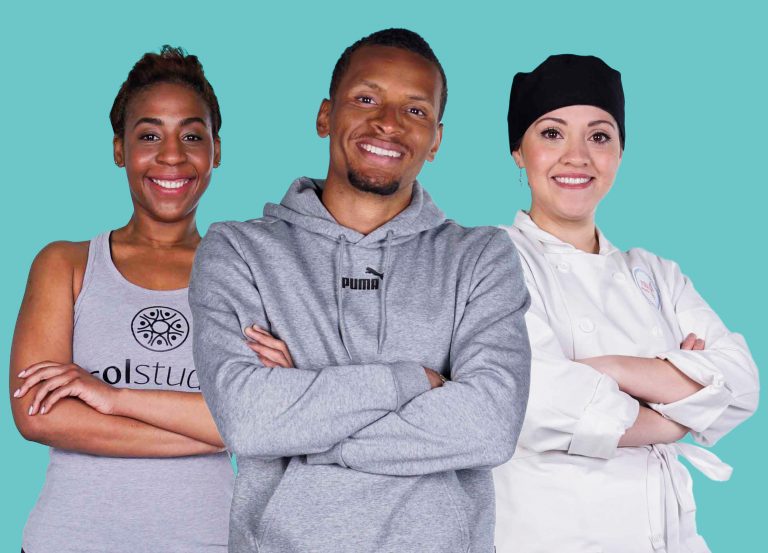