By Anastasia Moloney and Fabio Teixeira

For decades, Indigenous leader Nemonte Nenquimo has been battling to keep her Amazon rainforest home in Ecuador safe from exploitation by oil companies – now she hopes U.S. President-elect Joe Biden will become an ally in that fight.

Her message from the Waorani people she represents to Biden in Washington D.C. is: respect our forests and culture.

“As Indigenous peoples, the Amazon is our home and we will always protect it,” said Nenquimo, 35, president of the Waorani Pastaza Organization. “But for the rest of the world, the Amazon is treated as a place for looting.”

“We expect the new president of the United States to understand this reality, and we hope that he will understand that the Amazon is being driven to the brink of collapse,” she told the Thomson Reuters Foundation by email.

Biden’s election as the next U.S. leader, replacing climate-change sceptic Donald Trump, has raised expectations that conserving the Amazon forest, seen as a vital buffer against global warming, will get greater attention and priority in Washington.

“Hopefully Biden will have the courage to take a stand for the Earth and not side with the big industries,” said Nenquimo.

Biden, a Democrat, intends to play a bigger role in setting the agenda for climate policy on the international stage.

He has promised one of his first acts will be to rejoin the Paris Agreement on climate change, which the United States left last week, and to push for an early summit with leaders to promote more ambitious cuts to planet-heating emissions.

Scientists say that combatting rising deforestation rates in the Amazon rainforest – a major store of planet-warming carbon that stretches across nine South American countries – is crucial in the fight against climate change.

Both leaders have downplayed climate threats and publicly said they doubt the science.

But the U.S. election outcome means Bolsonaro, a Trump supporter, has lost a “powerful ally”, according to Leila Salazar-Lopez, executive director of Amazon Watch, an Indigenous rights group.

“As explicitly signalled during the presidential debates, President-elect Biden has promised to prioritise global climate action and the protection of the Amazon rainforest, which is critical in restoring climate stability,” Salazar-Lopez said.

“By following through with concrete policy commitments… his administration could play a pivotal leadership role in convening global support for Amazon protection,” she added.

In Brazil, green groups working on the Amazon said a Biden presidency would pressure Bolsonaro’s government to shift policy, even if major changes are not likely in the short term.

Bolsonaro has called for development in the Amazon region, which he says is needed to lift Brazilians out of poverty.

But this has led to expansion of soy cultivation and cattle-ranching, pushing the agricultural frontier deeper into the forest, environmentalists say.

Brazil’s carbon emissions increased by 9.6% in 2019 mainly due to higher Amazon deforestation during the first year of Bolsonaro’s administration, a scientific study found this month.

For Indigenous groups, a Biden presidency could herald a boost in funding for nature-friendly development in the Amazon.

“We got very emotional about his election, because we knew how important it was for Indigenous people,” said Ivaneide Bandeira of the Association for Ethno-Environmental Defense Kaninde, based in the Brazilian Amazon.

“There will be change in the country… and new resources for sustainable development and to fight deforestation,” said Bandeira, whose group supports indigenous people.

On Tuesday, Bolsonaro, who has not congratulated Biden on his win, took a defiant stance on foreign interference over the Amazon, referencing Biden’s comment about “economic consequences” if Brazil does not rein in deforestation.

“How do we face something like this? Diplomacy isn’t enough,” Bolsonaro said in a televised speech. “When saliva runs out, there must be gunpowder.”

Biden has also promised to meet U.S. commitments under the Paris Agreement to provide a share of the $100 billion a year in climate finance rich nations said they would raise to help poorer countries grow cleanly and adapt to climate change.

But his success in delivering on his climate plans will depend in part on whether he has backing from the U.S. Congress.

A failed Democratic drive to gain control of the U.S. Senate could dampen prospects for aggressive legislation to help combat global warming and deforestation.

Mitch Anderson, head of campaign group Amazon Frontlines, said whether Biden takes meaningful steps on rainforest protection will also depend “on his willingness to truly grasp the ecological emergency facing the Amazon rainforest”.

And irrespective of U.S. policy, the decisive factor in conserving the Amazon will be whether the region’s governments stick to their commitments to do so, climate experts said.

Seven Amazon nations, including Brazil, held a summit last year in Colombia where they signed up to a regional action plan known as the Leticia Pact.

It pledged to better protect the Amazon against forest fires, monitor rising deforestation and increase the role of indigenous communities in sustainable development.

“Conserving the Amazon is first and foremost a responsibility for the countries in the region, and… there are some important signs of leadership through the Leticia Pact,” said Helen Mountford, vice president for climate and economics at the Washington-based World Resources Institute.

“She is a black woman, and we, Indigenous women, share the experience of fighting contempt and violence against our peoples,” Nenquimo said. 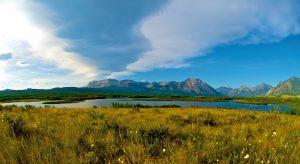 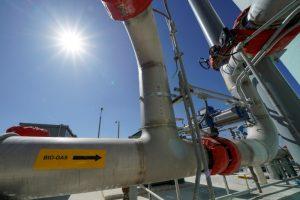 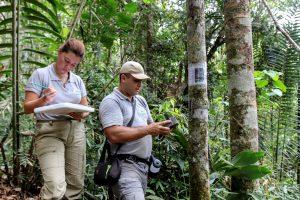 A New Way Forward, Inspired by a Traditional Way of Thinking 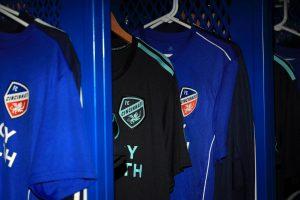 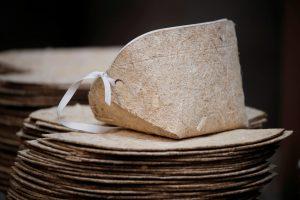 Pandemic Precautions: How First Nations Across Ontario are Taking Measures to Combat COVID-19

A Lasting Legacy of Positive Action

A New Way Forward, Inspired by a Traditional Way of Thinking

Meaningful representation is vital for Indigenous communities to thrive