Artists from around the world who have overcome adversity have joined forces in a new recording of 1990s song “You Gotta Be”.

Deaf British dancer Chris Fonseca and Brazilian musician Johnatha Bastos, who has partially formed arms, are among the 13 contributors to the track, released on Monday.

The music video was recorded as part of the True Colors Festival, which celebrates diversity and inclusion through performing arts events.

“We’ve all shared the same pain as well of maybe being invisible in life,” Fonseca, who dances by feeling the vibrations of music he cannot hear, told Reuters through a sign language interpreter.

“It’s increasing visibility, making people see that we are visible and if we get the chance we can do incredible things as well.”

Filming the music video online proved a logistical challenge given the artists recorded their parts from different countries.

“When you start recording and you get the bits, it’s not so easy to just say, ‘hey, come round again on Tuesday and replay your guitar part’,” said Dr Sydney Tan, the video’s creative and music director.

“We do need a lot of patience. But … the artists are so patient. We have nothing to complain (about). We’re just so happy.”

The video shows the artists performing the song, originally released by British singer Des’ree, as well as going about their daily lives.

“We can’t look just to the problems of our lives,” Bastos, who plays guitar with his feet, said.

“I hope people can look to the video and think … if these people … are singing, playing the piano or the guitar … so I can do it, I can achieve my goals, I can be happy. I can be a person that will make (a) difference in the world.” 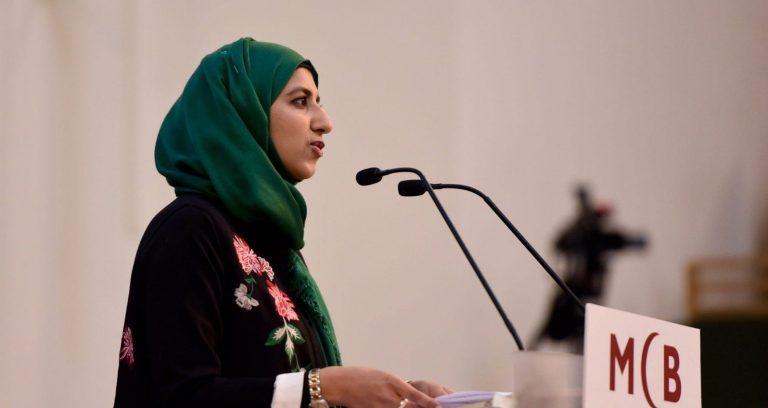 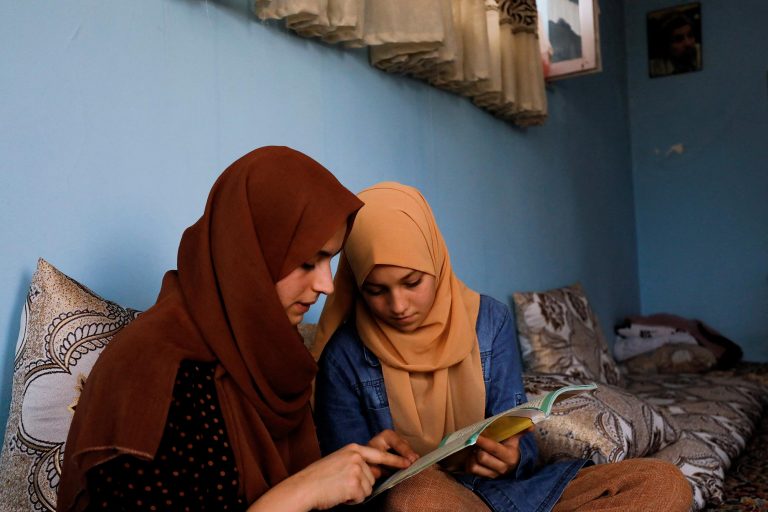 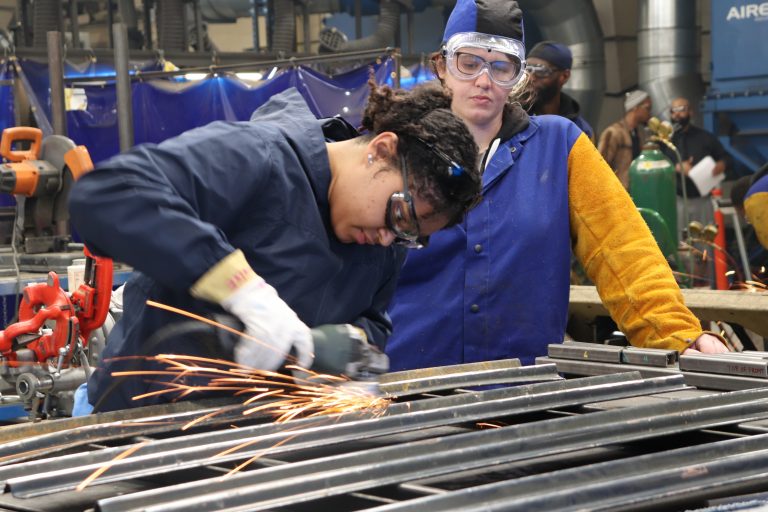 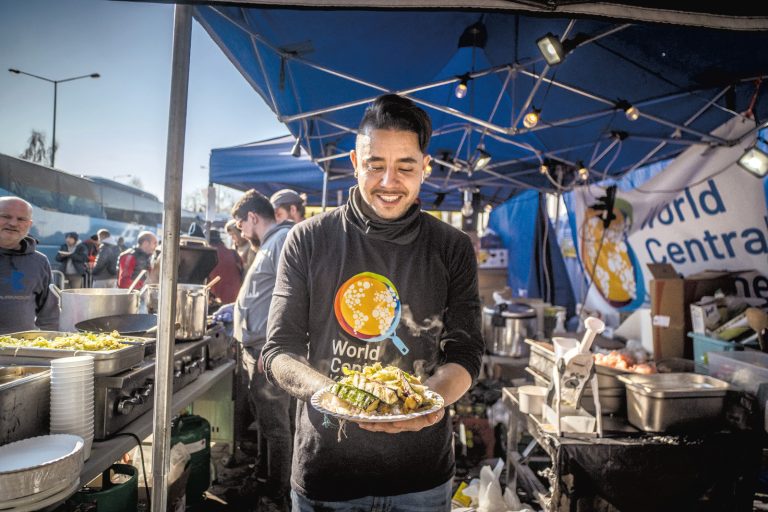 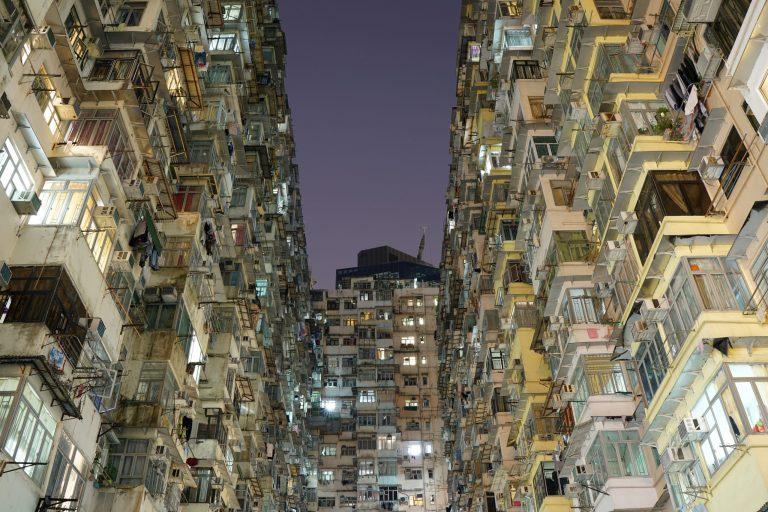 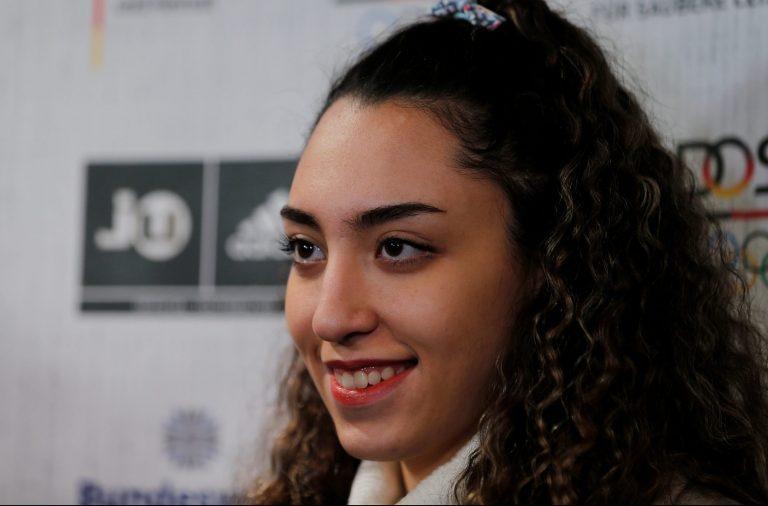