Sirio Persichetti, a 7-year-old Italian with spastic tetraplegia and cerebral palsy who has become an influencer by challenging perceptions of disability, drives his toy car in the frontyard of his home in Rome, Italy, October 23, 2020. Picture taken October 23, 2020. REUTERS/Yara Nardi

By Antonio Denti and Emily Roe

Sirio Persichetti can’t speak and can’t feed himself but the seven-year-old has taken the social media world by storm with his daily antics, proving that a disability is no barrier to inspiring others.

Sirio has spastic tetraplegia, a form of cerebral palsy that affects the movement of three limbs.

His mouth is permanently open, blocking him from forming words properly or swallowing. He is fed liquid nutrition through a tube in his stomach and has had a tracheotomy to help him breathe.

He bears this with such resilience, vivacity and lust for life that it prompted his mother Valentina to create a website and Facebook, Instagram and Twitter accounts to chronicle his everyday life in hopes of inspiring others.

She uploads heart-warming videos of him with funny anecdotes under the title “Sirio and the tetrabonds”, that have touched the hearts of people all over the world. Tetra comes from the first half of tetraplegia and bond from vagabond.

“We wanted to tell the story of disability in a different way, to tell it for what it is, something that is not easy to face, but that if channeled in the right direction, with the right help, it can allow these children to enjoy something that can actually be called life,” Valentina said.

The response has been overwhelming, with some videos getting more than 130,000 views.

“In a short time the response, especially from families living in similar situations, was powerful and exciting so we decided to keep going,” Valentina said.

She posts videos of Sirio going to school carrying a backpack almost as big as he is, or driving a toy electric car or mercilessly waking up his older brother Nilo, 10.

Sirio’s followers respond with dozens of likes and messages of support.

Valentina said she wanted to break the stigma that often surrounds disability by showing that having special needs does not mean an end to fun for a child.

“We understood that it is absolutely necessary to talk about disability without (seeking) pity, different from the usual way disability is narrated,” she said.

Imagining the world as seen through his eyes, Valentina writes the posts that accompany the videos.

“Here I am arriving at the playground, fearless and proud while mamma watches me like a hawk. It’s not easy trying to live a normal life when you have disabilities but I try anyway,” reads one post.

Valentina, 38, who works in a call centre for the postal service, is helped by her husband Paolo, a 58-year-old researcher, and two caregivers who work alternate days.

She said she never expected it to go viral “but we realised that is useful, that it helps and is a necessary step to make the life of many people much more normal”. 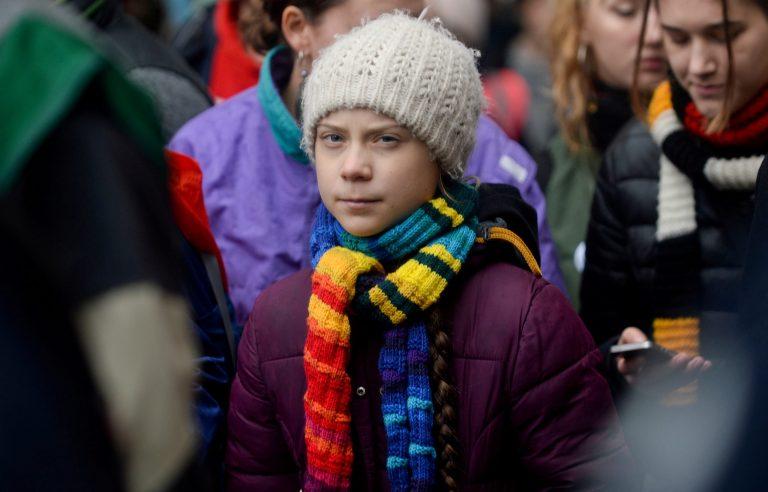 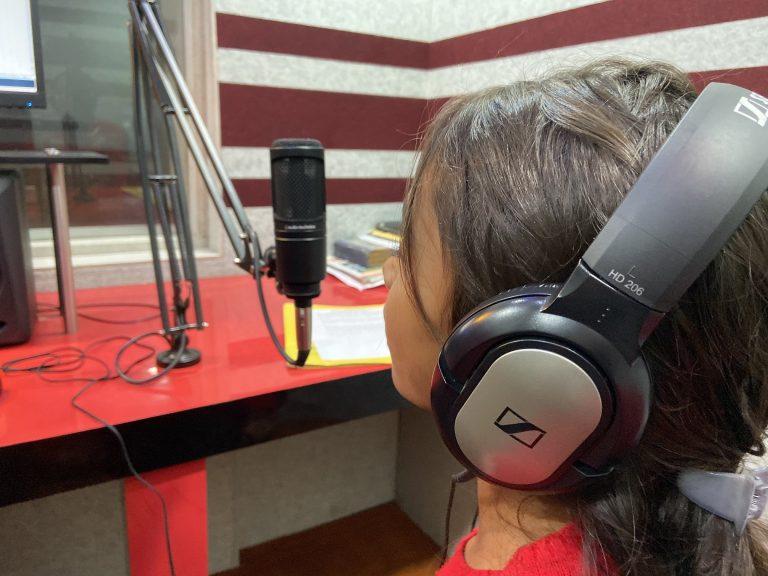 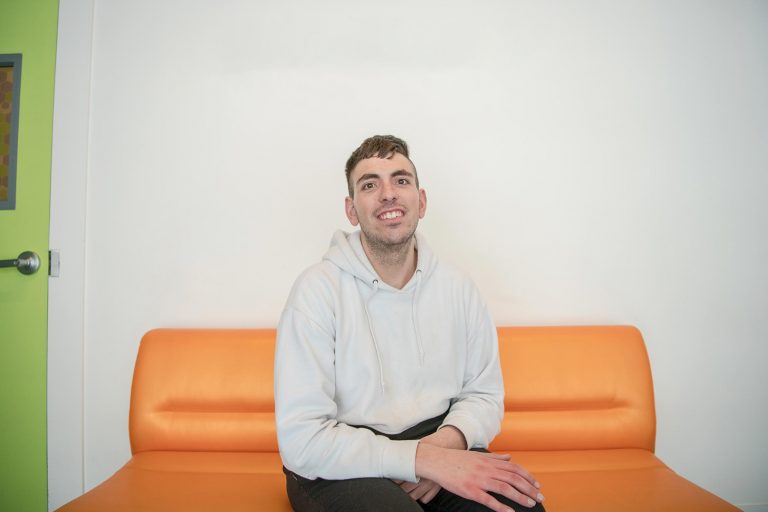 A Network of Integrated Supports and Services for B.C.’s Youth 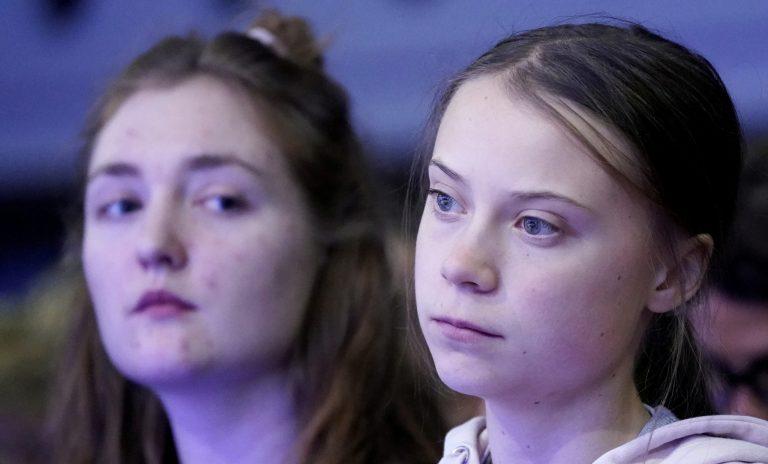 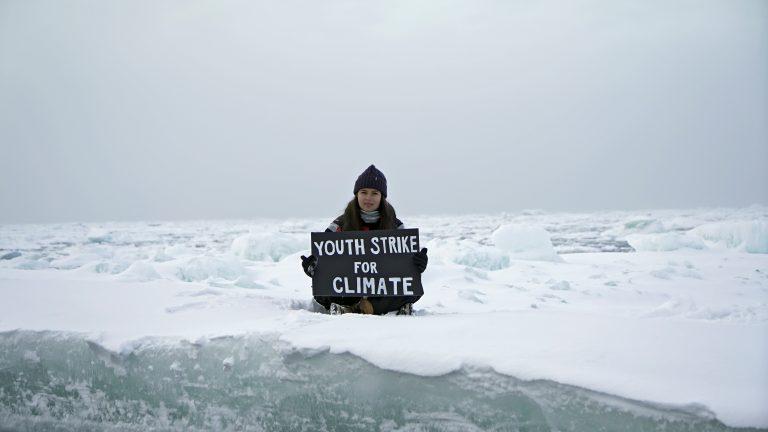